After their reveal in this month’s CoroCoro, the official Japanese Pokémon Sun & Moon site has updated with a better look at the two new Ultra Beasts. These mysterious forces are clashing in the Alolan region, and while their role in the games are currently unknown, they’re sure to bring new concepts and intrigue to the seventh generation. 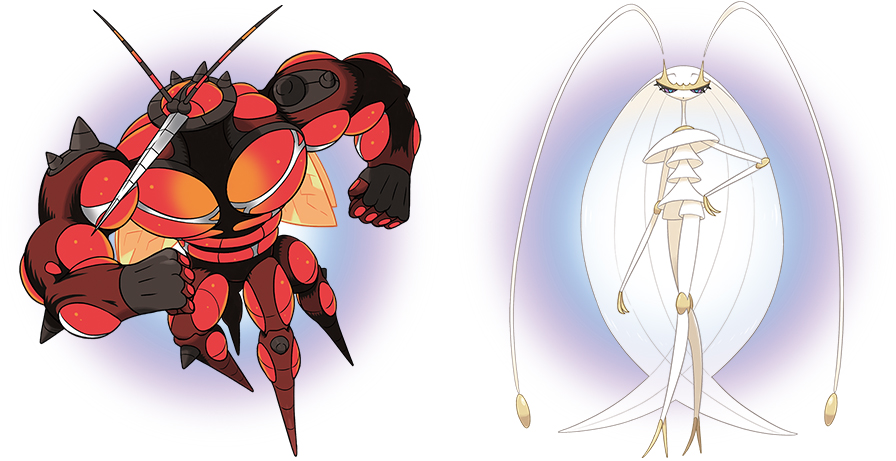 UB02 Absorption will be coming to Pokémon Sun. With its humanoid, muscular red body and insect like features it seems less like a Pokémon than even UB01. UB02 Beauty takes those same motifs in a different direction, still humanoid with insect features but more slender. It’ll be appearing in Moon. It seems that between the versions they’ll be fulfilling the same roles, with screenshots showing identical scenes of them fighting Tapu Koko. If they’ll appear in the other version and what exactly this fight is about remains to be seen. 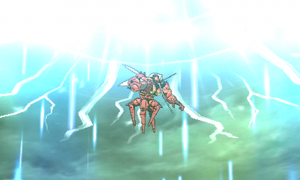 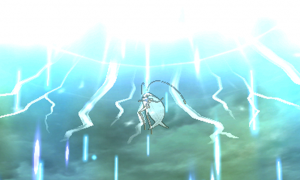 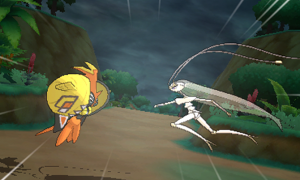 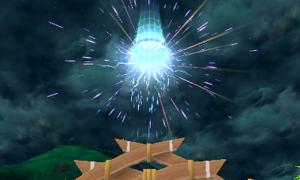 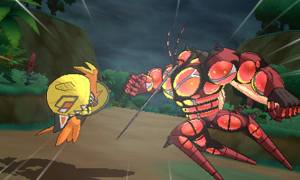 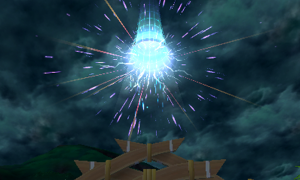 As the release for the games draws closer and more reveals come we’ll hopefully learn more about what exactly Ultra Beasts are – but until then, enjoy the more detailed look! Leave a Comment