Get hyped, Poké-fans: A new series of anime shorts/OVAs, known as Pokémon Generations, has just been announced via Pokémon’s YouTube channel. The series will consist of 18 episodes, with the first two launching on September 16th.

The minute-long trailer shows smash cuts of some of the most famous scenes in Pokémon history, while also expositing about how every generation has something to tell. Many familiar faces throughout the series history – from humans such as Giovanni and Looker to Pokémon such as the Red Gyrados and many legendaries – make an appearance. The description of the series reads as follows:

“The new animated series Pokémon Generations revisits each generation of the Pokémon video game series to shed new light on some timeless moments. From the earliest days in the Kanto region to the splendor of the Kalos region, go behind the scenes and witness Pokémon history with new eyes! These bite-sized adventures, about 3 to 5 minutes long, will be released every week through December 23, 2016.” 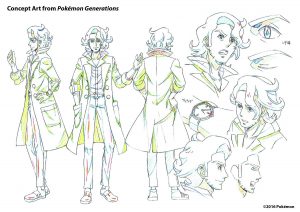 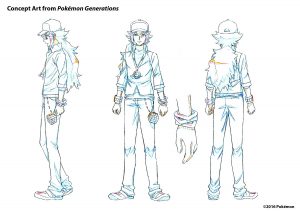 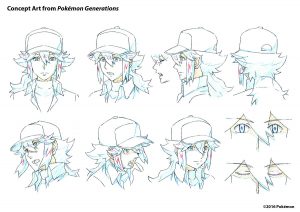 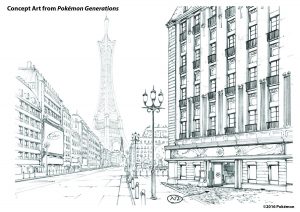 So there we have it, a series of shorts to be released weekly for the next three months or so. While there are no details on when the first episode launches, nor what anime studio is animating the shorts, the shorts appear to be spiritual successors to the rather popular Pokémon Origins OVA. We’ll be sure to provide more information as it comes in.