Pokémon GO is coming to the Apple Watch

More Nintendo news has been announced during Apple’s live event today. Niantic is bringing Pokémon GO to the Apple Watch! 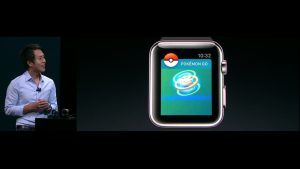 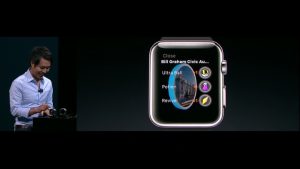 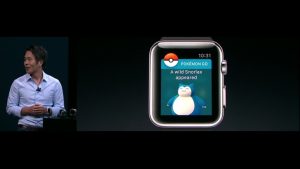 Stay tuned for a more detailed summary of today’s information regarding Pokémon GO for the Apple Watch.