The passage of time has been a major component of Pokémon games ever since Gold and Silver, with time being actively tracked thanks to either a battery inside the cart or the system clock. Now, while the upcoming Sun and Moon will still keep track of your 3DS system time, only Sun will match it exactly. Pokémon Moon, on the other hand, will shift it by 12 hours.

This ultimately means a different experience between players. If you and a nearby friend both take your games out at 2pm, the owner of Sun will be lapping up the rays whereas the owner of Moon will be basking in the glow of the moon and stars. 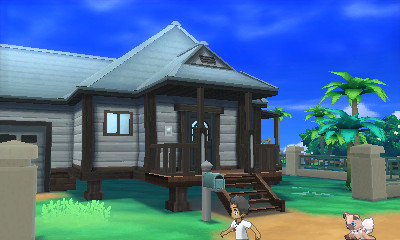 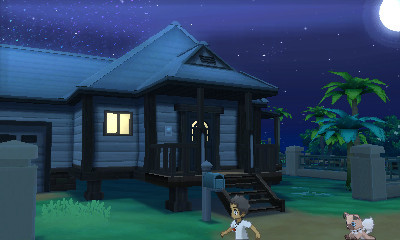 Game director Shigeru Ohmori goes into why they made this drastic change on the official Sun and Moon website. He believes the time difference “allows players to have a completely different experience”, and that “it will be fun for players to compare the two and find these differences.”

Ohmori also details a few other differences between the versions, namely that some events will play out in unique ways, and that they’ll each have “different natural phenomena”. We also know that some of the Totem Pokémon will differ between versions, with Melemele Island’s protector being Yungoos in Sun and Alolan Raticate in Moon.

There are sure to be even more differences, so it’s an undeniably exciting prospect to discover them ourselves when the games launch this November. As of right now, I’m sure night owls will be pondering which version of the game to pick up.