Serebii.net is reporting that the official Pokémon Sun and Moon soundtrack has been announced — and it is absolutely huge. 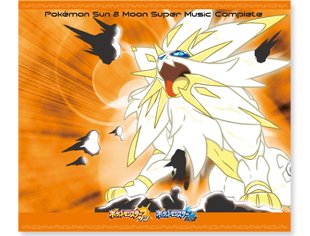 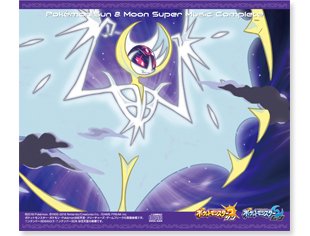 The soundtrack CD will contain 175 tracks and will come with a special, 24-page booklet. The CD will also contain a special bonus track that will correspond somehow with the Z-Ring accessory.

No word on exactly how it will interact with the Z-Ring, but you can be sure that we will report it right here on Nintendo Wire as soon as the information is available.

One could hope that the special track that interacts with the Z-Ring accessory may be evidence that this soundtrack will make it out to the West, but it’s too soon to be sure. I wouldn’t put it past The Pokémon Company to release the track standalone just to get the feature to Western players. Only time will tell!