The Year of Zelda is not stopping, more Zelda news and releases from today’s Nintendo Direct

This morning’s Nintendo Direct was meant to be focused exclusively on 3DS titles, but, as always, Nintendo had a few tricks ready to go right in the middle of the direct. Reggie Fils-Aime started the Legend of Zelda segment with a look back at several Legend of Zelda games via montage, a small nod to Zelda’s 30th Anniversary. The montage ended with Reggie introducing the NES Classic Edition, remarking that we will be able to enjoy the original Legend of Zelda in all of its glory when the NES Classic Edition launches on November 11. 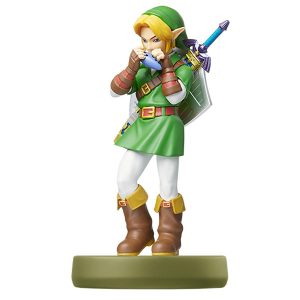 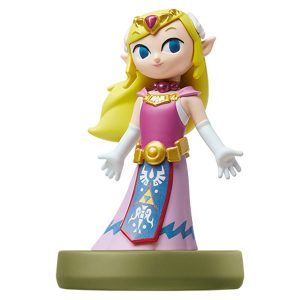 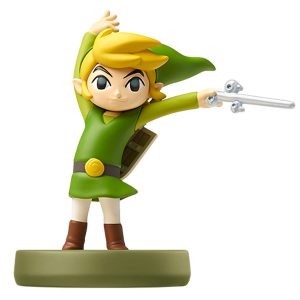 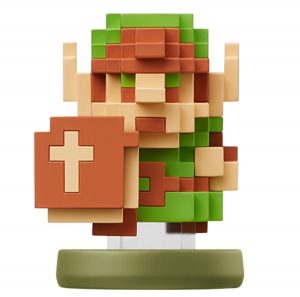 The next big Zelda news we received was that The Legend of Zelda: Skyward Sword is coming to the Wii U eShop today. You can go back and experience the earliest playable points in Zelda history again, or for the first time, today! Reggie also mentioned that you can experience even more of Link’s adventures on Wii U for cheaper, since The Legend of Zelda: Wind Waker HD is now available as a Nintendo Select for just $19.99. 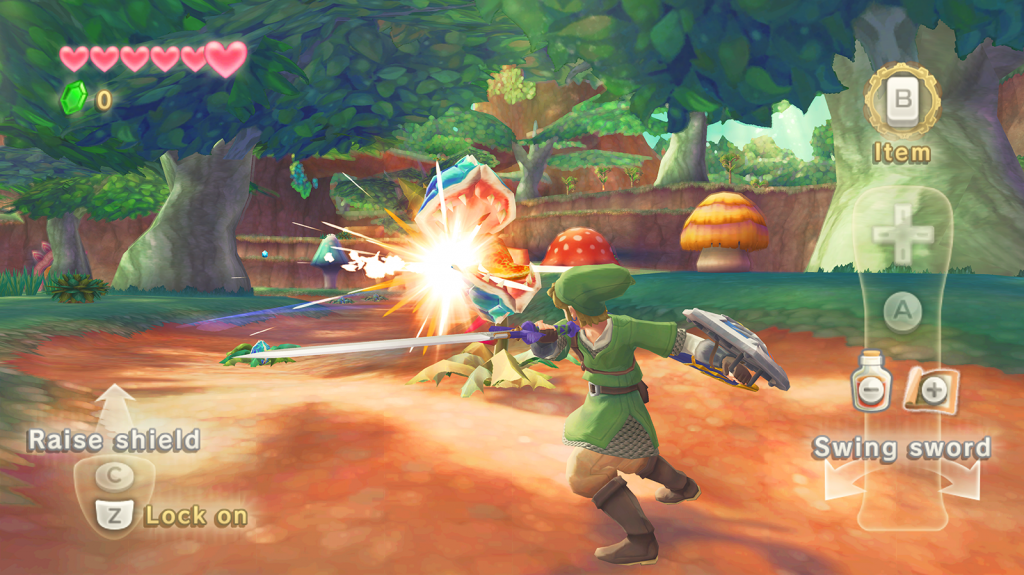 There was lots of great Zelda news from the Direct this morning, and it’s looking like the Year of Zelda is gonna keep going strong with all these new releases and events. Make sure you stay in the loop for all of it by following Nintendo Wire and Amiibo News right here on our site, and on Twitter, Facebook, YouTube.