Following Build-A-Bear Workshop’s Pikachu plushie that released earlier this year, the company announced today that their next Pokémon stuffed ball of cuteness will be Eevee.

Starting September 1, customers in the US, Canada, and UK will be able to buy the 14-inch Eevee plush online or stuff it with love in stores. The standard plush will cost $28, but online shoppers will be able to buy a set for $62 that includes Eevee, an adorable hood covered in pictures of the Eeveelutions, the cutest little Pokéball pajamas, and a sound chip with five sounds. 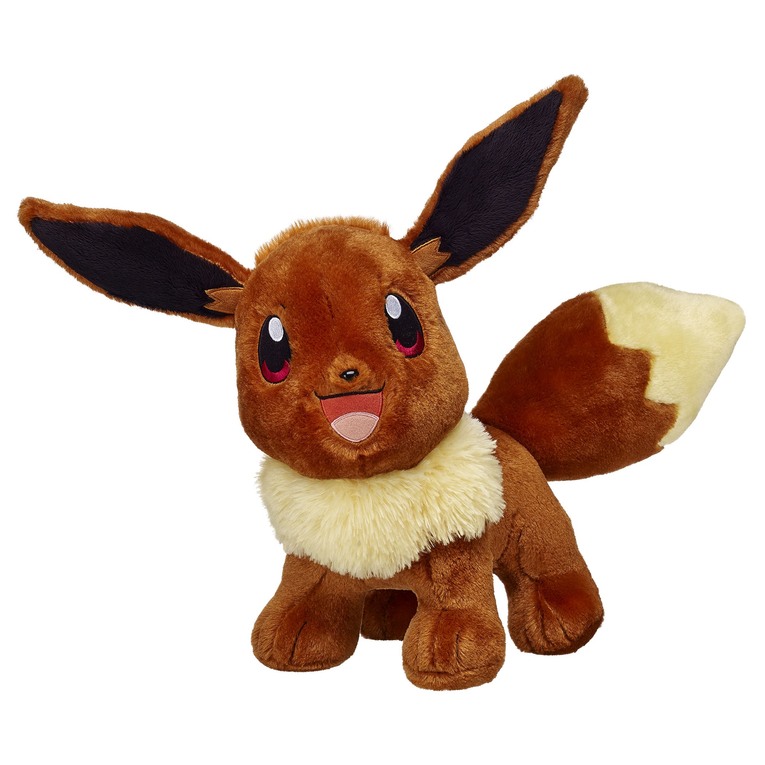 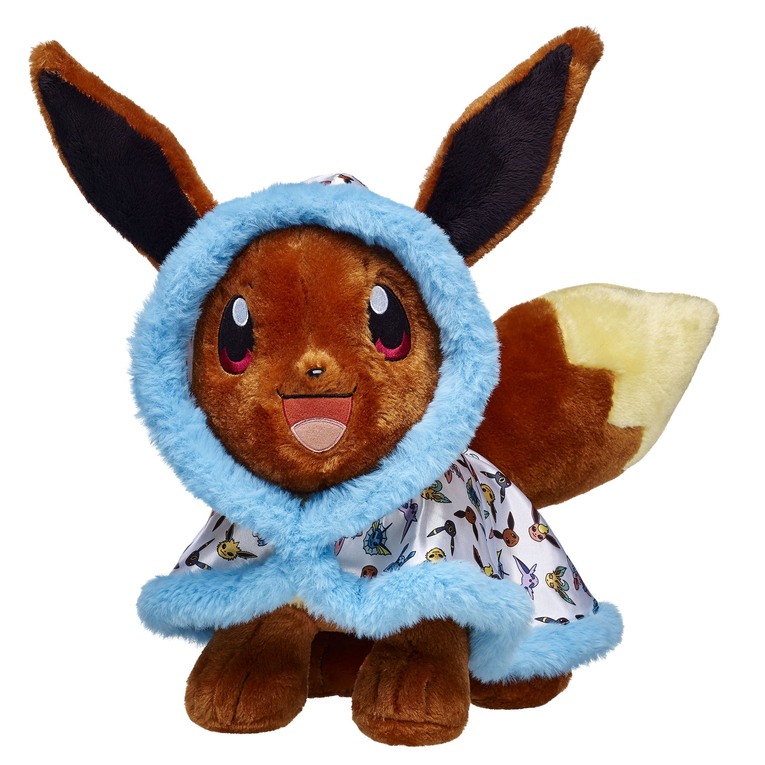 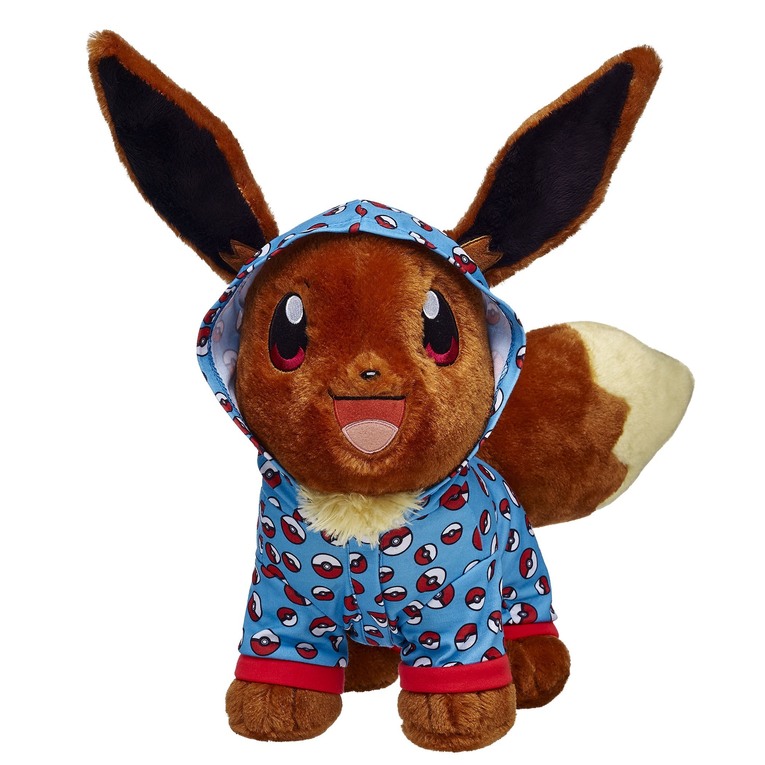 The sounds are currently unknown, but a good guess would be five variations of “Eevee!”. The cape is exclusive to the online bundle, but the jammies will be sold separately for $12.50. All plushes will also come with an exclusive trading card.

The Pikachu plush has sold out at Build-A-Bear, and although the company stated they will be restocking Pikachu soon, act quickly if you want this little Normal-type cutie for yourself!