Japanese collectible company Medicom is becoming well known by Nintendo fans, with the recent announcement of a Real Action Figure of Link from Breath of the Wild catching more than a few eyes. Now a trio of smaller Zelda collectibles have been announced by the company, featuring the Links of Majora’s Mask 3D, Twilight Princess, and Link Between Worlds: 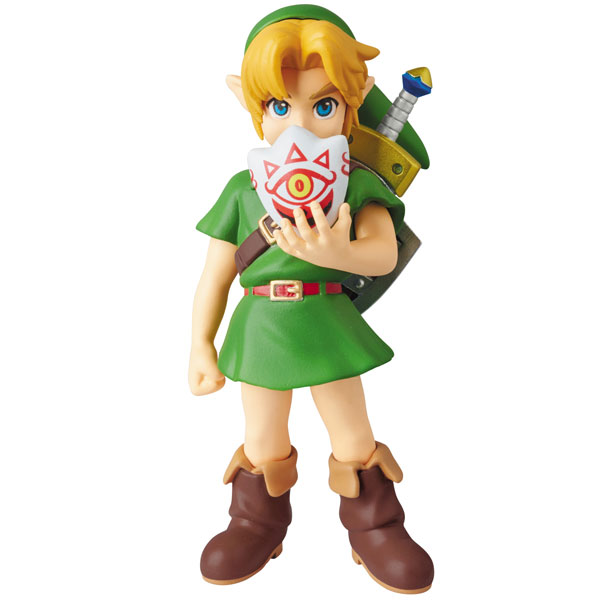 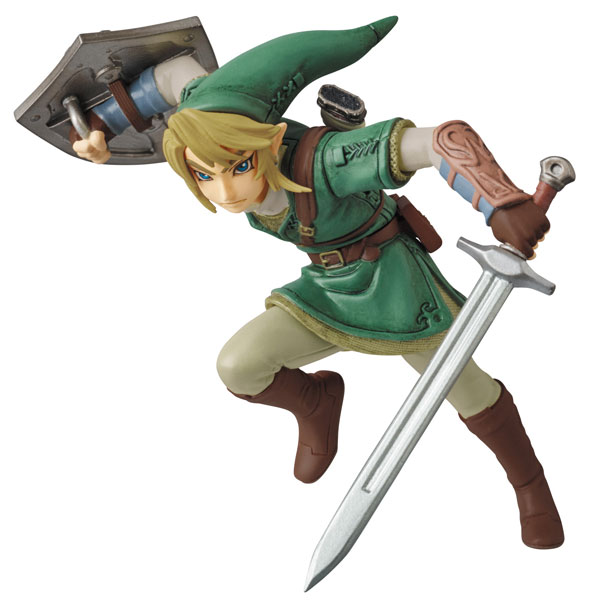 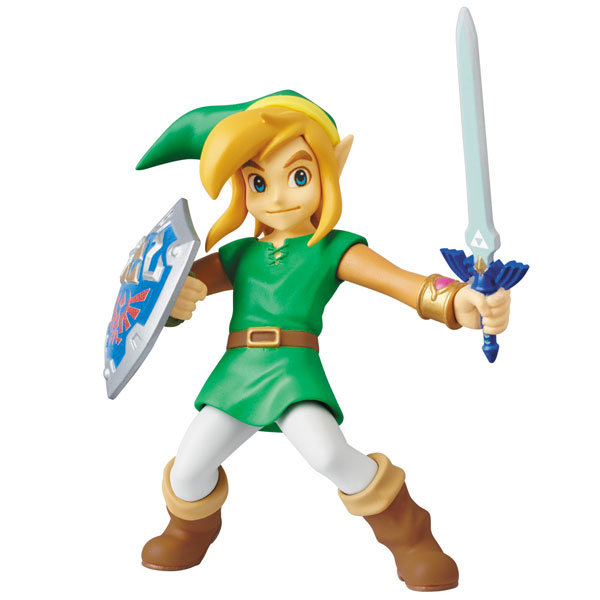 Each figure will stand at roughly 70mm, and they’ll hit Japan in May of next year. In general they seem to be a follow-up to Medicom’s last series of small Zelda collectibles, which featured the Links of the original Zelda, Wind Waker and Skyward Sword. This first series eventually saw a western release, so here’s hoping we see the same with these new figures!