The Rio 2016 Olympic Games have come to an end, but they couldn’t finish until Mario crashed the party. Making an appearance at the closing ceremonies, the most famous plumber on earth made quite the splash on social media all over the globe. 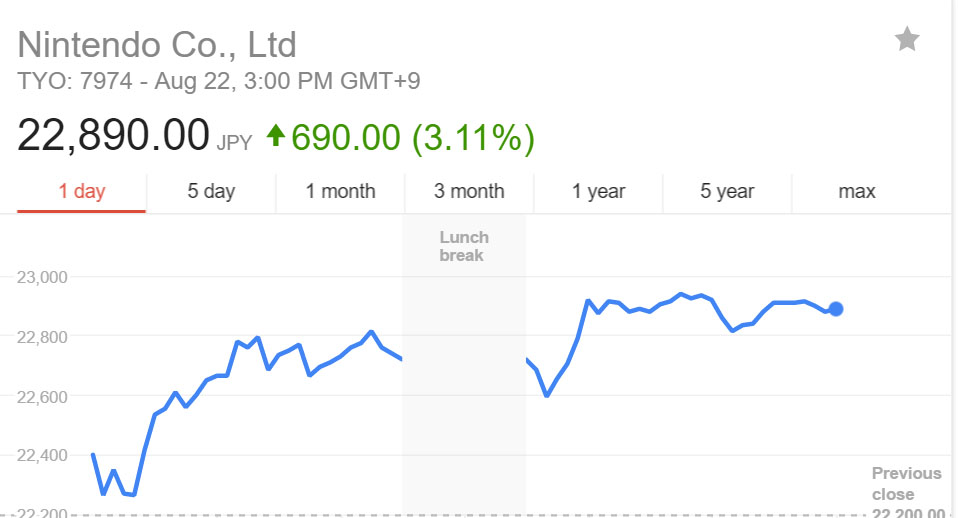 Nintendo’s stock rose 3.5% after Mario appeared on the stage, a testament to how important the character really is to the Big N. The cameo was coupled with predictions that Mario may be the mascot for the 2020 Olympic Games in Tokyo. While that would be great advertising for Nintendo, don’t you have to feel just a little sorry for Sonic?