The Seattle Mariners & Nintendo: Looking back at 24 years of baseball history

As was announced earlier this year, Nintendo has sold all but 10 percent of its stake in the Seattle Mariners to Western Wireless Corporation. This marks the end of an ownership that dates all the way back to 1992, when Nintendo President Hiroshi Yamauchi purchased the franchise out of “respect for the area.” Nintendo of America is headquartered in Redmond, Washington, just down the road from Seattle. 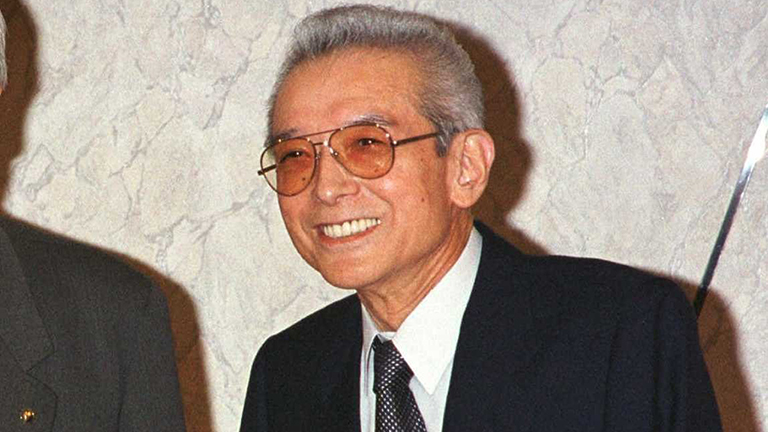 The Mariners were at risk of leaving the area in the early-to-mid ’90s. Yamauchi is part of the success story that kept the Mariners in Seattle, greatly aided by the superstar performance of Ken Griffey Jr. that gave new life to baseball fandom all around the Pacific Northwest. Yamauchi never saw his Seattle Mariners play even a single inning — even when they opened the 2012 season in Tokyo. Despite never attending a ballgame in Seattle, Yamauchi’s influence can be seen all around the Mariners franchise.

In 2001, the Mariners were in desperate need of a star to complete their roster. All of the stars of the franchise were pretty much gone, so the Mariners were looking to be big buyers in the free agent market. Then came Ichiro Suzuki, a 27-year-old Japanese superstar ready to come to America to play Major League baseball. Every team wanted Ichiro, but the price was going to be high. You see, in order to sign a player that is under contract with a team from another league, you must bid for the right to negotiate with that player. Yamauchi didn’t care what it would take, famously saying he would pay any amount of money to sign Ichiro. The Seattle Mariners ended up paying over 13 million dollars just to talk to Ichiro about a potential contract. He eventually signed with the organization and made his Major League debut in 2001. 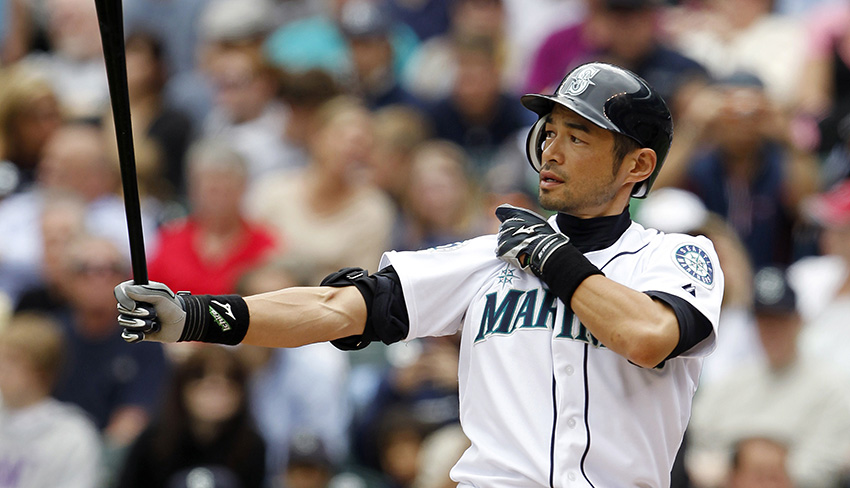 Ichiro played for the Mariners for the next decade, shattering the record books left and right. He led the Mariners to a record-setting 116-win season: a feat that hasn’t been surpassed to this day. Not only did he win Rookie of the Year and MVP in the same season, but he also won over the hearts of the Seattle fanbase. Ichiro is a lock for the Baseball Hall of Fame and he’ll be wearing a Mariners cap on his plaque all thanks to the big bucks put up by Hiroshi Yamauchi.

Nintendo’s influence was also seen all over the ballpark in Seattle. For years, the mascot of the Mariners, the Mariner Moose, would come running onto the field with Mario by its side. Since May of 2015, a Splatoon banner has brightened the billboard behind home plate. Additionally, the Mariners host contests where they give away Wii U consoles and 3DS bundles. The most interesting Nintendo tie-in, however, is the Nintendo Fan Network application. 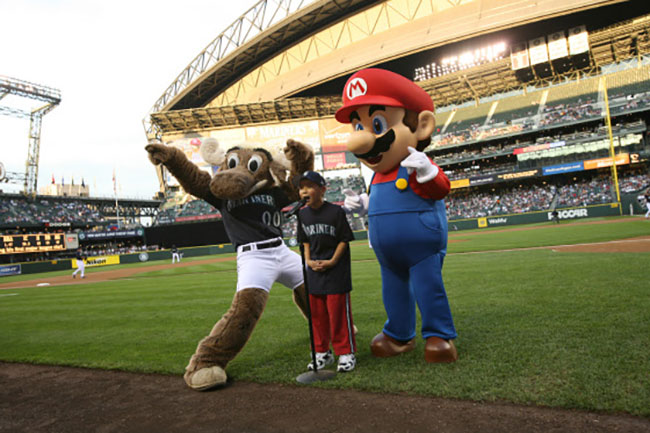 Available to download on the Nintendo DSi Shop, the Nintendo Fan Network successfully integrated technology into the baseball game experience. The application features a pitch tracker to get a better angle on the action in Safeco Field, live replays of big moments, biographies of all of the Mariners players, and even the ability to order food and drinks and have them delivered to your seats. People who don’t own a DS can even rent one from the various Nintendo Fan Network kiosks all around the ballpark.

The Mariners have seen almost no success since that magical 2001 season. They are one of only two MLB teams that have never made an appearance in the World Series. This season, they are in the hunt to make the postseason for the first time since ‘01. When Mr. Yamauchi passed away in 2013, the continued ownership of the struggling Seattle Mariners made little sense for Nintendo. Nintendo had already transferred ownership to the Redmond-based Nintendo of America. In selling the Mariners, Nintendo of America has ensured that the team will remain right at home. Keeping the team in the Pacific Northwest is one last act of respect for the region in honor of Hiroshi Yamauchi, a hidden hero who helped save baseball in Seattle.