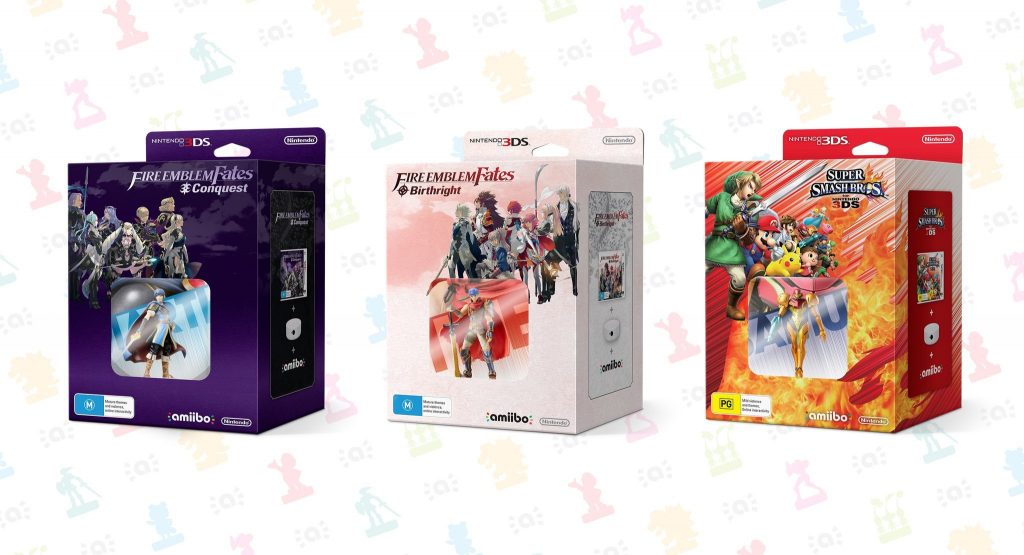 The bundles will become available in Australia and New Zealand on September 22nd, with releases in other regions currently unannounced.