Today, Metroid Prime: Federation Force has finally landed on Nintendo 3DS systems, and, while it’s undeniably a massive departure from the Prime entries that came before it, the future of the series may be alluded to at the end of the game.

Naturally, we’ll be discussing spoilers, so if you want to be surprised make sure you evacuate the article before scrolling past this picture of a Geemer: 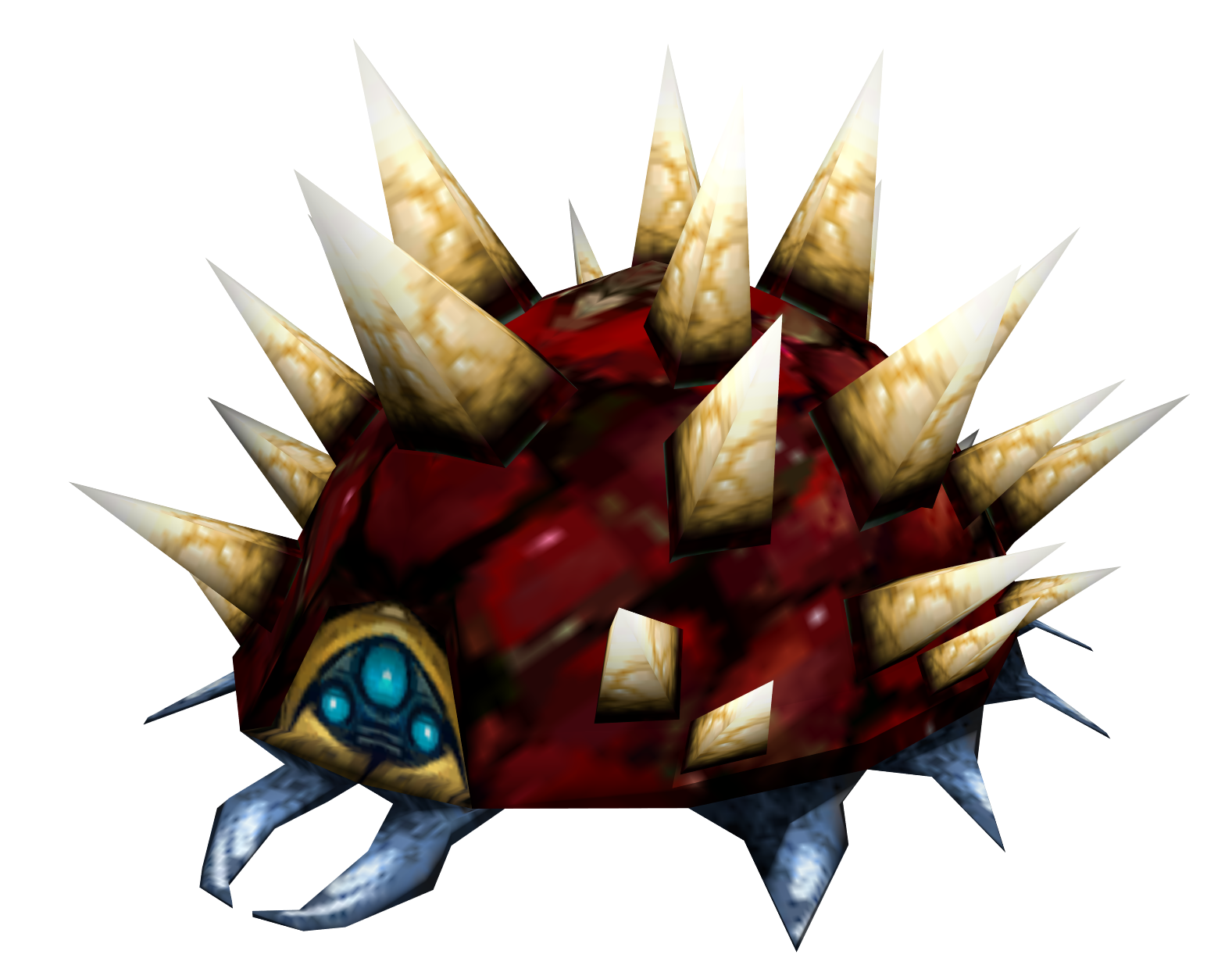 One mission in Federation Force involves the playable Galactic Federation squad securing one of the remaining Metroid eggs and returning it to HQ. Very little of this is brought up after the fact, but it ends up making a surprise appearance in a post-credits scene, where an enigmatic figure breaks into its containment chamber and speeds up the hatching process. You can check out the scene in at the 1:40 mark in the video below:

What we do see of the figure does bear a striking resemblance to the color scheme and shape of Sylux, one of the rival bounty hunters seen in Metroid Prime Hunters whose ship also made a surprise appearance in the 100% completion ending of Metroid Prime 3: Corruption.

In an interview last year, Metroid Prime producer Kensuke Tanabe told IGN that he’d want the next Metroid Prime to build upon the story of Samus and Sylux, and heavily involve the Galactic Federation, saying Federation Force would help “flesh out its role in the galaxy”. With this new teaser ending, it’s seeming even more likely that this story will be told. 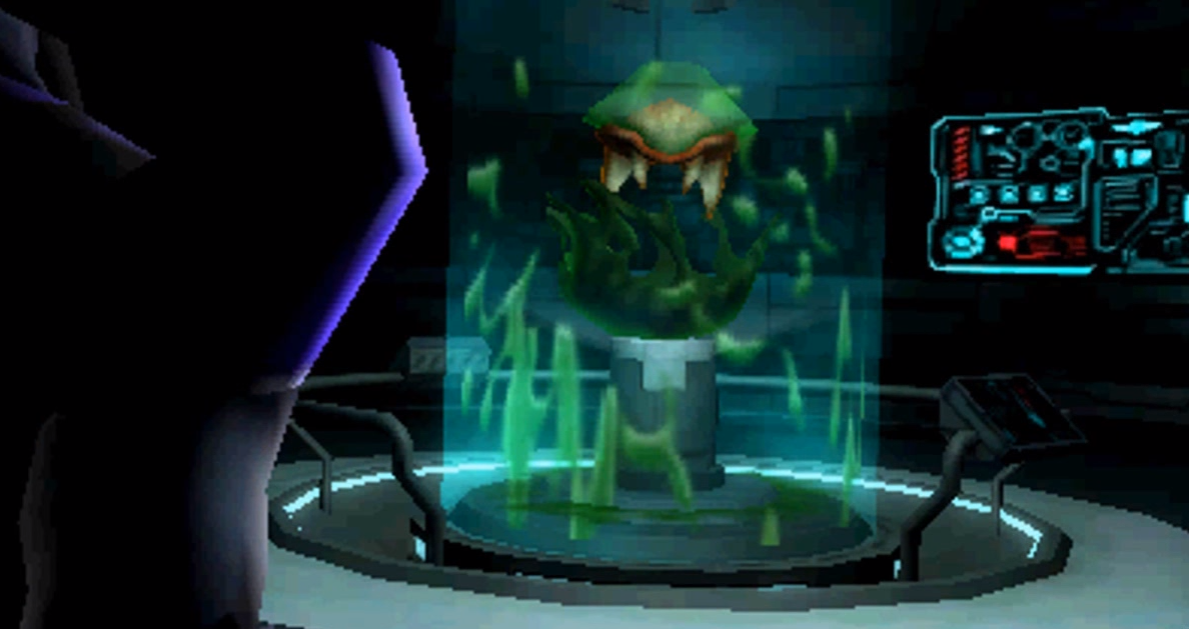 What is also interesting about the Federation Force post-credits scene is that Sylux freshly hatches a newborn Metroid. The last time we saw this happen was in Metroid 2, and in that instance the baby Metroid viewed the first thing it saw, Samus, as a parental figure. It would definitely be interesting to see that same relationship play out with a more antagonistic character.

Rest assured, if a follow-up to Metroid Prime is announced we’ll let you know right away.