North American 3DS owners may remember picking up Sega 3D Classics Collection back in April, but European gamers have had to wait a long while to even hear about the bundle of Sega’s various 3DS eShop classics. That wait will soon be at an end though, as the game is now set to hit European shores on November 4th, complete with the box-art drawn by Pokémon veteran Ken Sugimori. 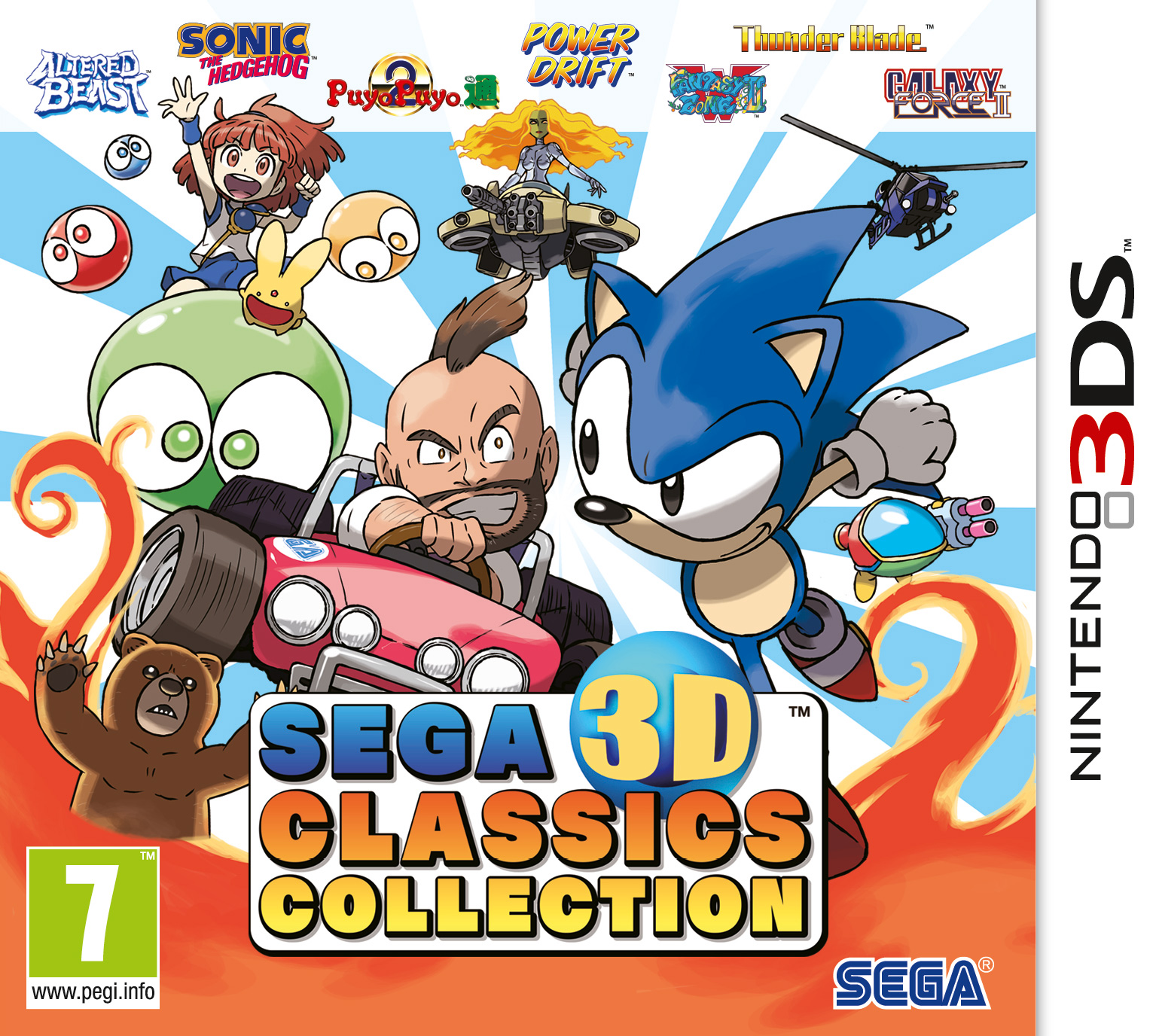 Sega 3D Classics Collection doesn’t just feature games that have previously been made available through the European eShop either, as it comes bundled with a few exclusives as well. Here’s the full run-down of what’s in the collection:

Currently available via the 3DS eShop

Never released on the eShop outside of Japan

Never released on 3DS before

Retro Sega fans will have a lot to enjoy! Now the question is whether or not Sega will bring over its other compilation of 3D Classics, Fukkoku Archives, which bundled the likes of Space Harrier, Out Run, Ecco the Dolphin and many more for Japan. We’ll just have to wait and see.