‘Tis the season, folks – we’re only a few months away from Pokémon Sun and Moon gracing our 3DS screens, and that means leaks and rumors are at a fever pitch. But among the many whispers, there are some that stand out more than others, and it appears that images from Friday’s update video may have leaked onto the web early. The rumored info is as followed: 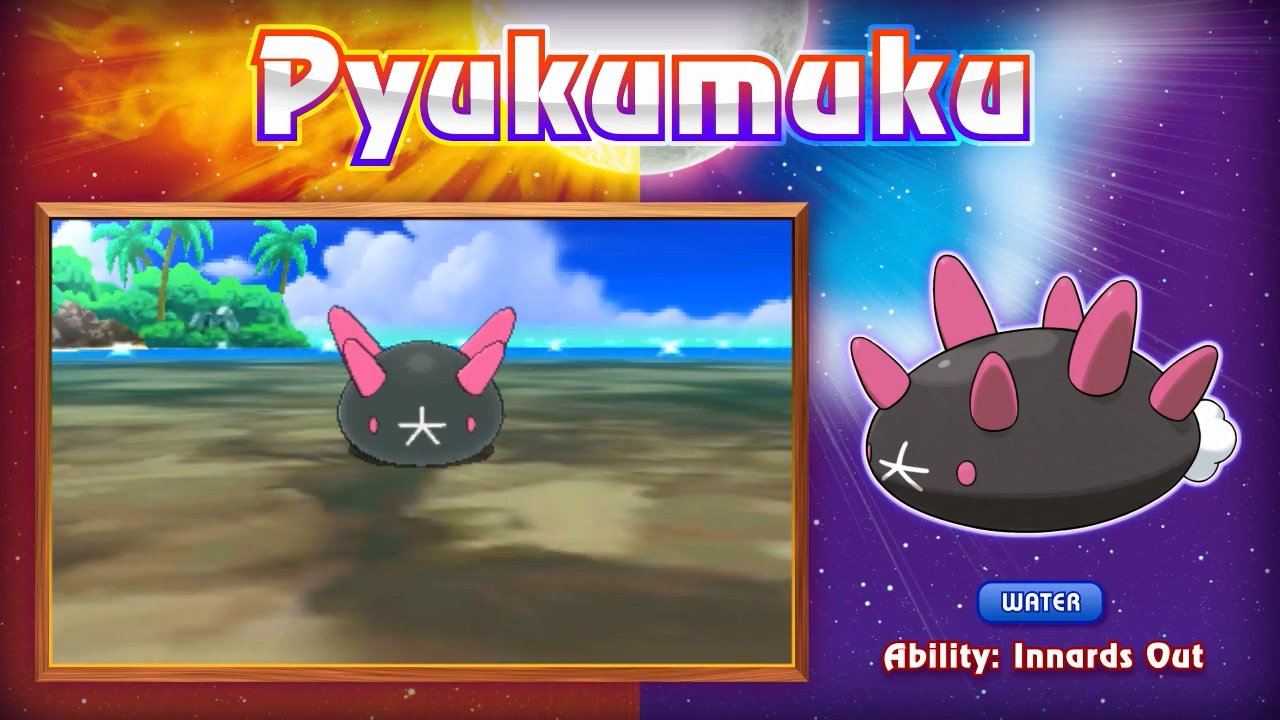 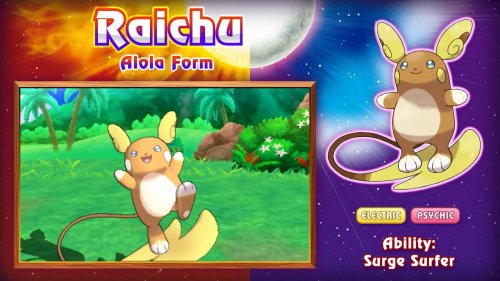 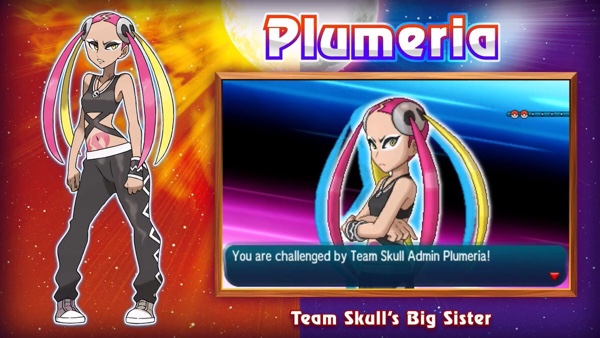 Once again, these are mere rumors, and nothing will be confirmed or deconfirmed until Friday. There are a couple odd points (why were the names of the two sandcastle Pokémon omitted? Are they not in the video?) But we’ll have to wait and see if this news is legitimate. Tune in on Friday at 21:00 EDT to witness the truth.