The latest update for Pokémon GO seems to have included a surprise for certain users, as a member of gaming forum NeoGAF is reporting having access to a new tracking system being developed for the title.

The user, Toki767, who appears to be a part of some sort of beta test group, posted several screenshots and animated GIFs illustrating the new feature. 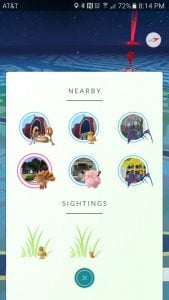 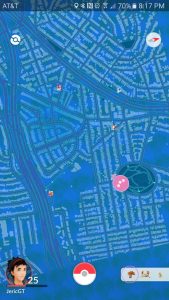 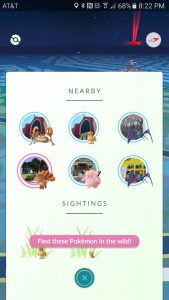 According to Toki767, the new “Nearby” section joins the “Sightings” area introduced in the game’s latest update and shows “the closest [PokéStop] if a [Pokémon] is near there now.” Pressing the icon of a Pokémon and selecting “View” will take the user to a new overview map, which indicates the location of the Pokémon with a pink circle. Also, the “Sightings” feature now displays a generic “Find these Pokémon in the wild!” message when a Pokémon is selected. 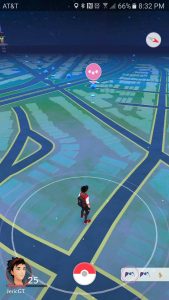 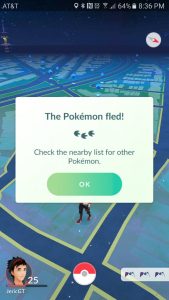 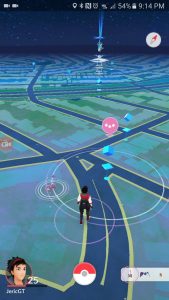 Additionally, selecting a Pokémon to track will also provide users with a pink marker on their live map. If a Pokémon a player is tracking flees, a dialog window will appear to alert the player. Lastly, PokéStops now emit pulsating rings, which Toki767 speculates indicates the location of any Pokémon a user is tracking at the time.

Stay plugged in to Nintendo Wire for more updates on this news as it breaks!