The Pokémon fever doesn’t seem to be stopping anytime soon, as another merchandising partnership has been announced! This time around Game Freak’s creatures will be appearing on new designs from UK-based clothing company Insert Coin. 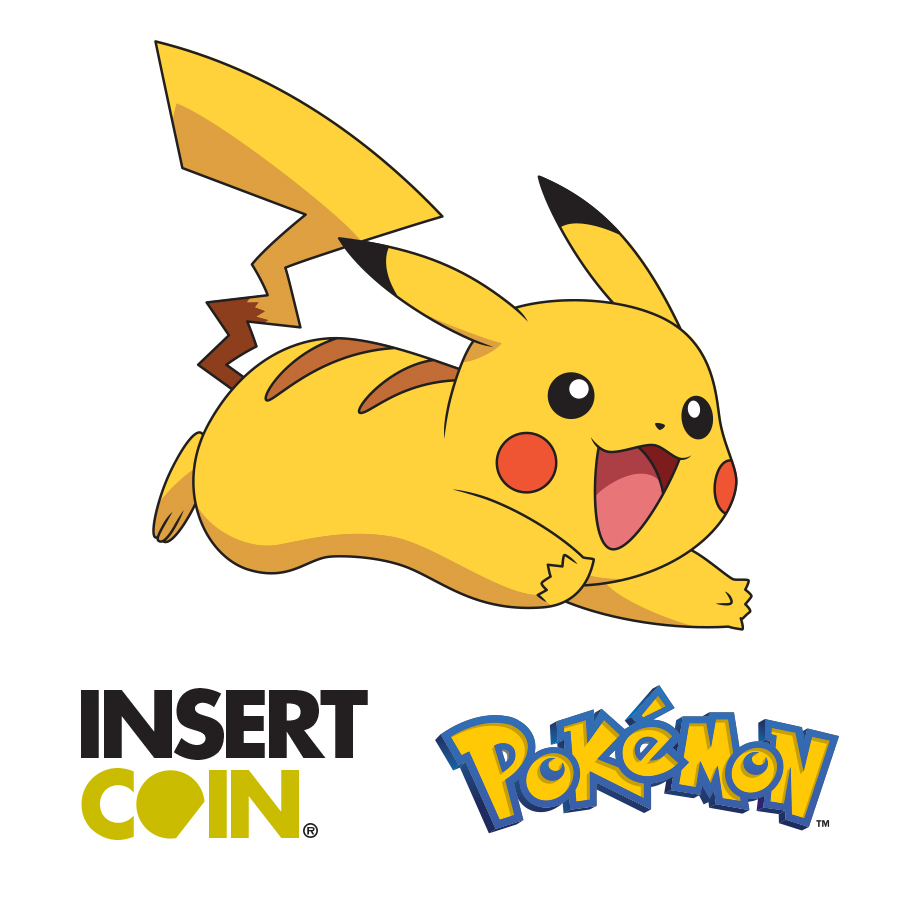 The merchandise will be made available early via a pop-up store in London’s Old Truman Brewery between August 25-30, where visitors will also be able to see retro memorabilia spanning Pokémon’s entire 20 year history and some special live appearances by Pikachu himself. Those who can’t make it to the store are still in luck though, as the range will be made available from Insert Coin’s online store later in the year.

While we have no images of the Pokémon range just yet, Insert Coin has worked in the past with companies including Sony, Sega, Ubisoft, Capcom and Sanrio, to name just a few. Take a look at a select few examples of their understated items below to get an idea of what may be on offer in just a few short weeks: 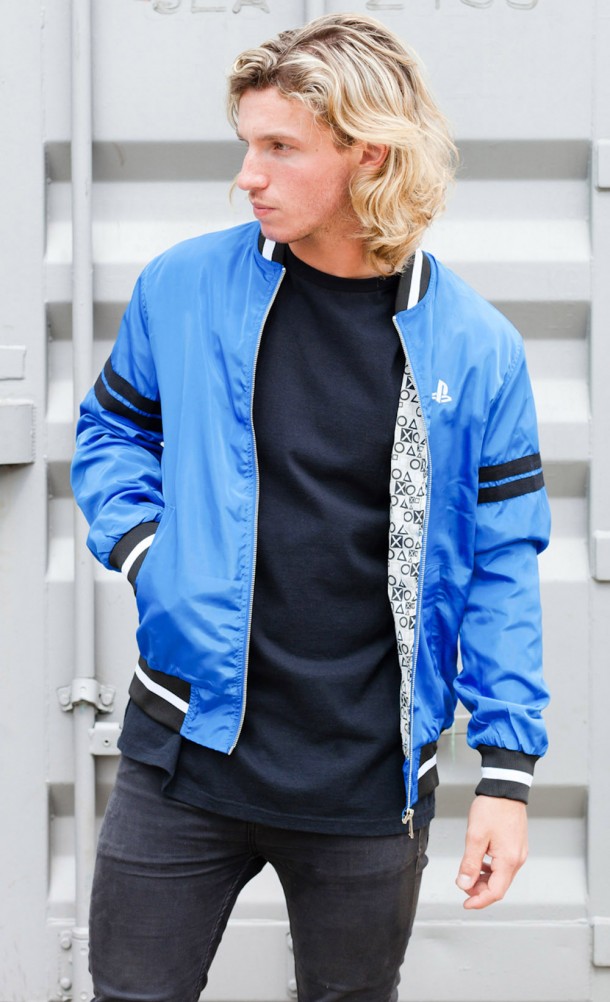 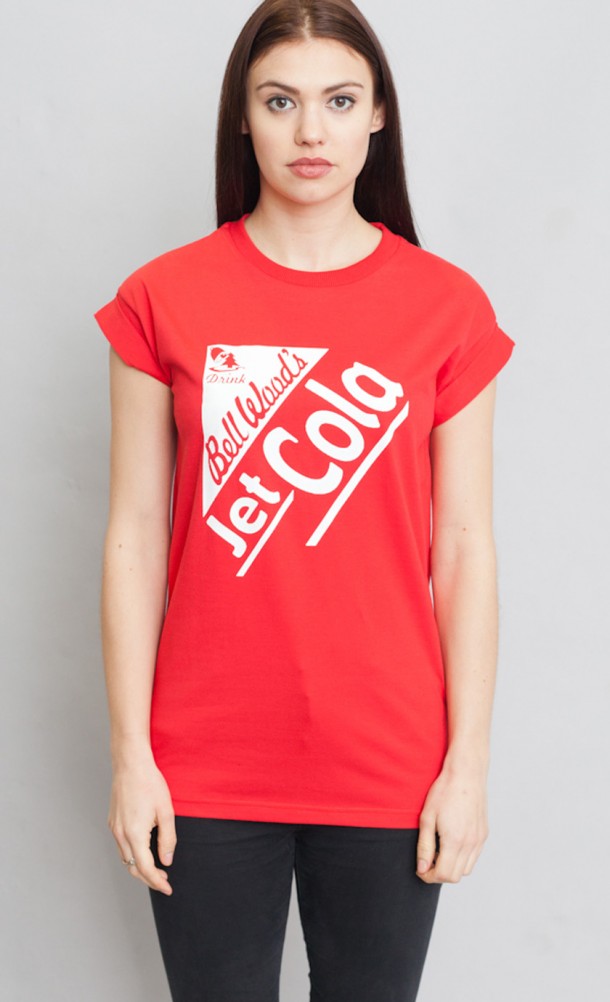 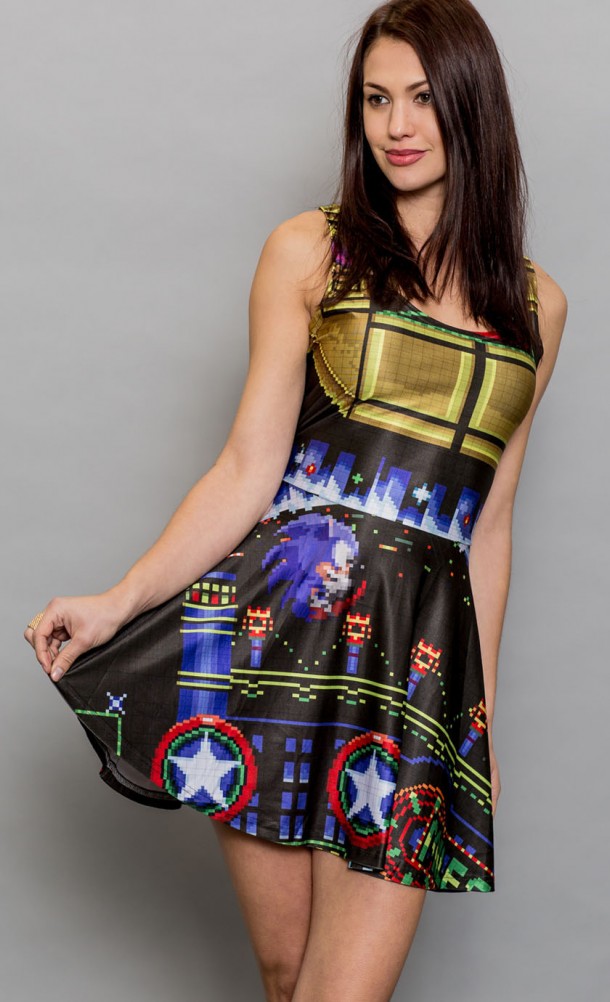