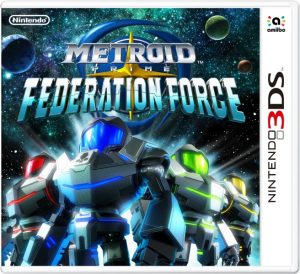 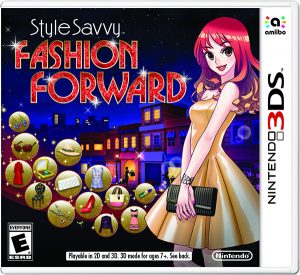 While those who pre-load won’t actually be able to play the games until release date, they’ll be able to make their launch day download sizes significantly smaller.

The pre-load of Federation Force will run players 10,241 blocks on their Nintendo 3DSes, while Style Savvy: Fashion Forward will take up 6,767.

Both games are scheduled to be released August 19th.