Physical release of Shantae and the Pirate’s Curse gets new boxart, release date

Last Friday, entertainment rental company GameFly revealed a possible physical 3DS release of indie game Shantae and the Pirate’s Curse. Today, the site has posted what appears to be the title’s final boxart in addition to a new release date. 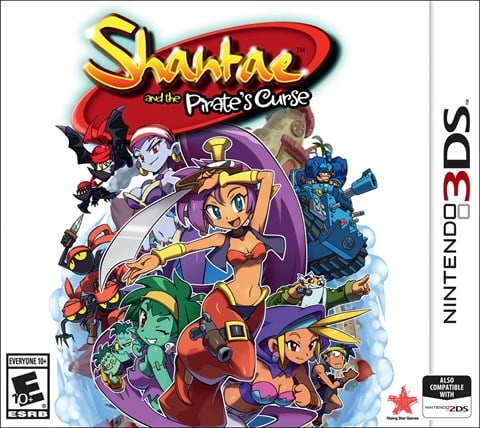 The previously-published release date of September 20th has been replaced with Tuesday, September 27th.

Shantae and the Pirate’s Curse was first released on the 3DS eShop in 2014. Those who cannot wait until September to try the game can download the digital version, available now on both 3DS and Wii U.