Over the past few days, Pokémon GO developer Niantic Inc. has slowly begun to break its complete radio silence regarding the current status and future of its record breaking app. While the sometimes vague statements that it’s been giving don’t hold all the answers to aspiring trainers’ most burning questions, Niantic has made its immediate, global focus for Pokémon GO clear, and acknowledged some of the more contentious concerns about the app.

Pokémon GO launched in Central and South America, just in time for the worldwide gathering in Rio for this year’s Summer Olympic Games.

The post also addressed the reports of legendary Pokémon Articuno appearing at a gym in Ohio yesterday. Apparently this rare monster was granted to a player in error, and has since been recovered. The true method for obtaining this frosty raptor and his pals will have to remain a mystery – for now 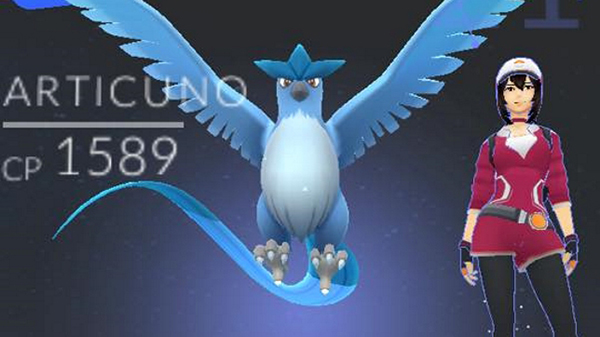 Perhaps the most important part of the communiqué was a note on the Battery Saver feature in the game’s options. The feature, which allowed trainers to deactivate the display on their device by turning it upside down, was removed from the iOS version of GO in the most recent update. Niantic cited buggy performance as the reason for its removal, and expressed confidence that it would be able to fix and restore the feature “within the next several days.”

None of this information is earth-shattering. But as the second sizable address from Niantic to GO players this week, it bodes well for future dialogue between the company and fans.

Keep an eye on Nintendo Wire for all the latest news on Pokémon GO!