Zelda Universe sends out a casting call for Twilight Princess: The Movie

One of the biggest debates surrounding the Zelda franchise is whether or not the games should include voice acting. Both sides usually have valid points, but those who want to experience what a Zelda game is like with voiced characters should keep an eye on Zelda Universe, which is setting up a fan-dub of the Legend of Zelda: Twilight Princess.

Those of you who are aspiring voice actors should take note too, as the site has sent out a casting call for over 40 characters, from major players like Midna and Zant all the way to the enigmatic sages. You can audition for as many characters as you like, and even if you aren’t selected you could still be chosen as an understudy who can fill in if the primary voice actor isn’t able to record for the character. 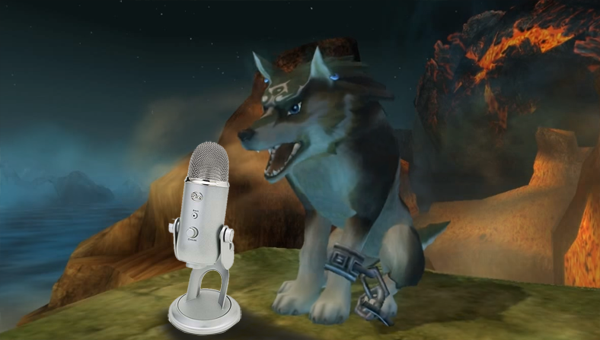 Auditions will end on August 29th and the final casting list will be announced September 1-3. Act 1 of the movie is planned for release this fall, with the first act dropping in November.