Pokémon and amiibo: a look to the past with hope for the future

A new Pokémon Sun and Moon trailer went up today and while there was plenty of news to go around, there is still a distinct lack of amiibo support of any kind within the Alola region. While this could stem from the Pokémon Company’s status as its own entity distinct from Nintendo, it’s still interesting to see this lack of cooperation. Hopefully there’s still news to come on that front, but let’s first take a look at Pokémon’s history with our favorite figures.

Similar omissions have been seen in the lack of Pokémon themed patterns in Yoshi’s Woolly World or the fact amiibo based Pokémon costumes in Super Mario Maker lack recognizable sound effects. With Omega Ruby and Alpha Sapphire having launched the same day as amiibo, it’s reasonable that it wouldn’t see support for the Nintendo developed figures, but Pokkén Tournament also received no notable amiibo support or development. While there were daily unlocks tied to tapping any five amiibo in a given day, similar to the general amiibo features in Hyrule Warriors, no special recognition was given if you used a Pokémon based figure. This is even more glaring when four of the six existing Pokémon amiibo are all playable Pokémon in the game, and Hyrule Warriors did give distinct rewards for Zelda character amiibo including a unique and exclusive weapon the first time a Link amiibo was used.

Obviously, this involves different companies making different games, but it’s still the most apt comparison. Likewise this isn’t about the potential problems of having content gated behind amiibo due to past scarcity. It’s about the lack of integration the Pokémon series has when it comes to amiibo as a concept. The company is free and able to make its own business decisions, but as a fan of both Pokémon and amiibo, I would absolutely love the opportunity to collect figures, or more likely cards, of these highly collectable creatures. Therein lies the key problem though: plenty of figures and cards already exist for the Pokémon series. These are based on long-standing business partnerships and practices and could even grant another company sole rights to developing certain products for Pokémon. I won’t claim or pretend to have the greatest understanding of business, but I do hope I’m wrong there.

It isn’t all doom and gloom though, as in place of the potential release of amiibo we have the guaranteed release of plenty of merchandise. There will absolutely be Pokémon cards of the new species and variations coming from the Alola region and I’ll be able to hold a Rowlet plush in due time. Sun and Moon will also bring a different kind of collectible, interactive toy to the forefront in the form of its Z-Ring. In-game, it allows your Pokémon to perform a special Z-Moves once per battle once a type-specific Z-Crystal is found. Setting aside how much of a shift that’ll be for competitive battling, it also signals a new piece of merchandise that might look a little familiar. 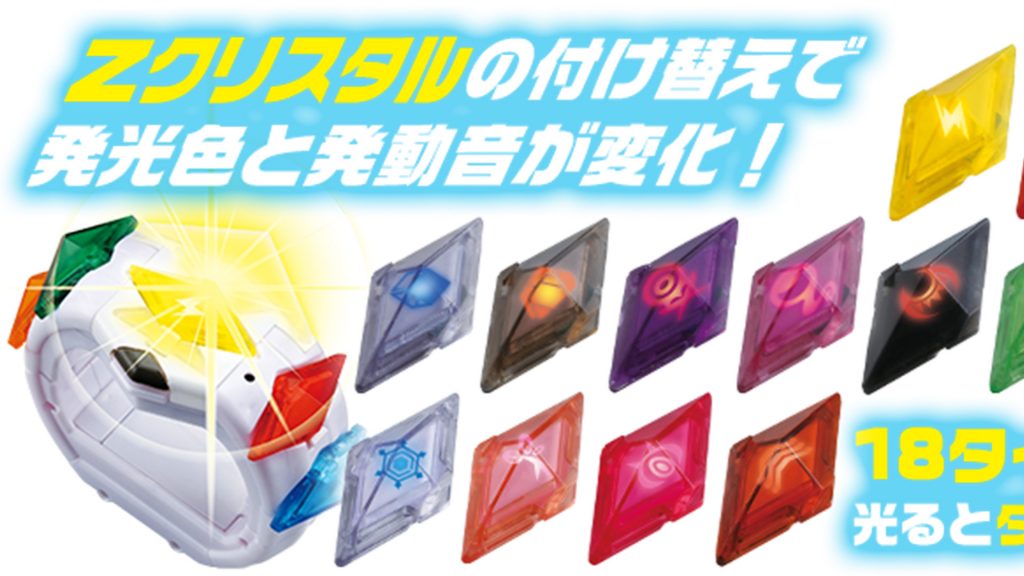 Pokémon seems to be taking a page out of Yo-kai Watch with respect to these new items, as in partnership with Tomy International the company will be releasing a real life version of the Z-Ring, with collectible Z-Crystals for every type. This is uncannily like the real life versions of Yo-kai Watches and Yo-kai Medals that were released alongside the game, known for its massive popularity in Japan. These aren’t just simple toys though, as the Z-Ring will be able to interact with the games themselves. When a Z-Move is performed, the real life Z-Ring will react with vibrations, lights and sounds befitting the attack used. Z-Crystals will be sold in predetermined sets of three, meaning even if you only want specific ones you’ll be on your way to a decently sized collection of the things.

While this doesn’t exactly equate to amiibo functionality, it tiptoes close in terms of its interfacing with the game. I also think it’s more exciting and engaging than, say, tapping a Mewtwo amiibo to gain access to a Psychic Z-Crystal. So that begs the question of what Pokémon amiibo would actually do, and if they’re even an option with such a unique accessory coming in the form of the Z-Ring. My opinion is that they’re always an option, and as stated before, I think cards would be the optimal way to cover as many Pokémon in the most affordable way. Perhaps special ones, such as starters and legendaries, could have figures made with the same or slightly expanded functionality of their corresponding cards. I don’t think this would take the place of or merge with Pokémon cards, and the two lines can exist side-by-side. This is doubly true is the profits from amiibo cards were to go directly to Nintendo versus the sale of Pokemon cards going directly to the Pokémon Company. Again, there’s no knowledge of the inner workings of this, but even if it’s remotely like that it’d be a hard sell to ask Pokémon to give up some amount of direct, guaranteed profit. 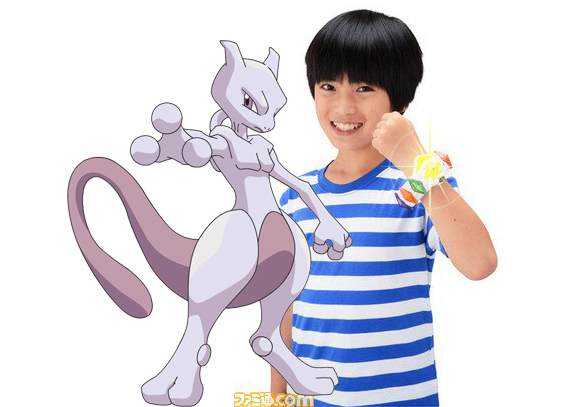 So if these hypothetical, separate Pokémon amiibo cards existed, what exactly would they do? Having them give you the Pokémon outright would be a bit much, even if some sorts of restrictions were in place. Something that undermines a special and established feature, like granting shininess for example, would be asking too much and ruin what makes such encounters worth remembering. Switching abilities, maybe? Perhaps they could grant special moves the Pokémon doesn’t learn naturally, a la the Move Tutor/Relearner? As long as they were moves the Pokémon could learn without the amiibo, I think this would be okay, with each card potentially having a few options and only one being usable per day or at a given time. This could even provide a special amiibo ribbon for the Pokémon, similar to what event and mystery gift Pokémon usually have on their status screens.

While I think the move granting option would be a safe and relatively easy option, one I’d love would harken back to the various decoration features that have been represented in things like your room in Gold, Silver and Crystal, or the secret bases from Generation III and their recent remakes. Imagine being able to scan an amiibo card and receiving a Pokémon Doll or piece of furniture themed to it. This would be a wholly cosmetic feature that doesn’t affect gameplay and would allow a digital means of showing off your collection. Adding in social media features such as Miiverse “Show off your room!” events with specific themes would create a sense of community around this feature as well. Finally, if Nintendo did choose to make figures of certain, specific Pokémon, these could potentially unlock larger versions of the dolls – or even a digital version of the amiibo itself to be displayed in your room. A fitting feature for a premium figure, I’d say. 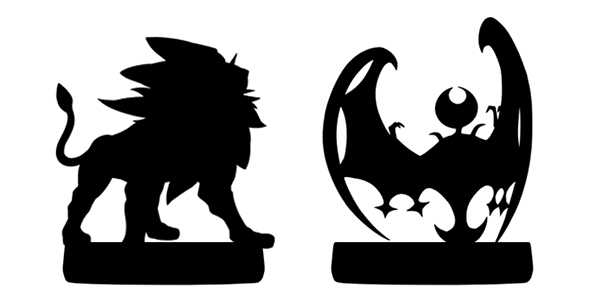 So while it’s unfortunate that Pokémon and amiibo haven’t come together in a perfect union yet, I remain hopeful for Sun and Moon being the change in that trend. The ideas presented here are just speculative possibilities with no grounding in any real life information, but I’m still hopeful for any sort of integration. If it’s lined with what I described, then that’s even better – but the bottom line here is that I sincerely and earnestly want Pokémon amiibo to exist so I can give Nintendo and Pokémon all of my money. I’m sure I’m not the only one who thinks so… so fingers crossed for the next news update!