Level-5’s Vision 2016 showed off a look at their cross media projects, including Snack World. Announced for 3DS and smartphones, Snack World looks to be a dungeon exploration based game with a focus on its unique equipment management system and an established cast of colorful characters. That said, it appears that you may be able to play as other heroes in lieu of what was shown. 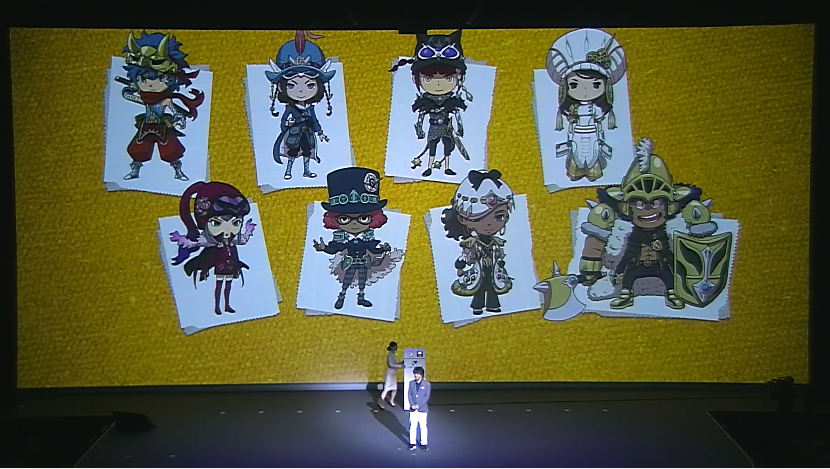 The revealed designs have a very Fantasy Life-like air about them, more so than the other upcoming titles from Level-5. Parties of three characters enter dungeons and fight monsters together, though not much else was shown from the software side of things.

What was shown more prominently was a utilization of the 3DS’s NFC reader unrelated to the usual amiibo. Real life, keychain sized accessories called “Jara” will be available and by scanning them in via the bottom screen you will receive the depicted item in game, such as a crystal sword. 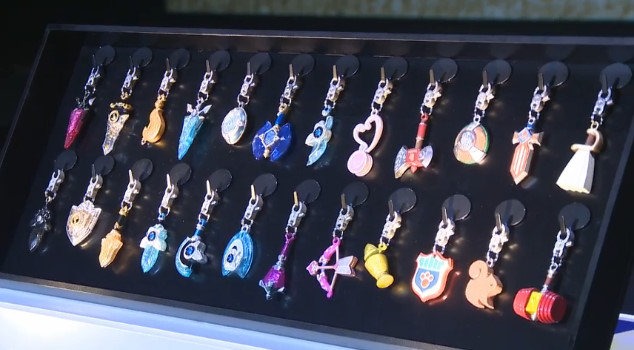 Several Jara were shown on stage, and it was revealed that multiple “brands” exist within the game’s world with the variance reflected in the real world examples on display. This could lead to a huge marketing tie in, though it also may limit the chances of the game’s localization based on whether or not such a merchandising push would work outside of Japan.

The Snack World 3DS game is only announced for Japan, with a release set for July 2017.