The Level-5 Vision 2016 event has revealed the latest cross media endeavor from the company. Much like Yo-Kai Watch before it, Megaton Musashi will see a game, anime, and plenty of merchandise when it launches next year. While details are scarce, it will be a futuristic sci-fi story featuring giant robots piloted by humans. 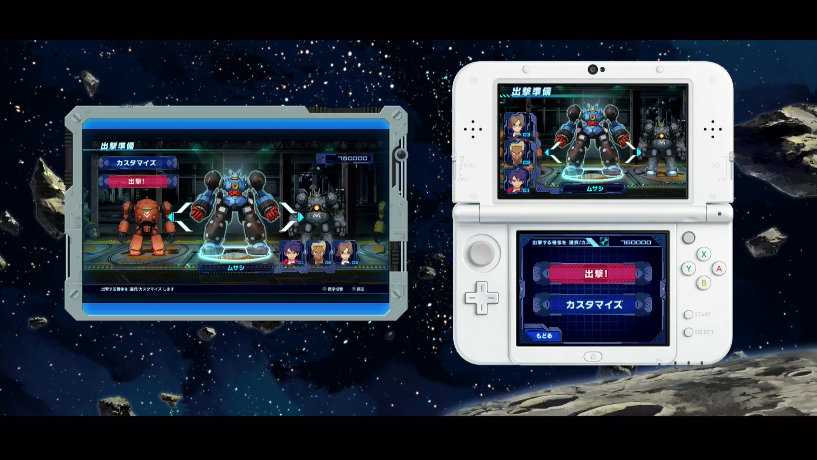 After an alien attack humanity is on the brink of extinction and it’s with these transforming mecha that the survivors fight back. The premise may sound bleak, but all of this will still keep Level-5’s usual saturated aesthetic through and through.

There are only plans for a Japanese release so far. Alongside the game there will be physical models of the mecha, cards, and a partnership with Jump comics. Pending how successful all these outlets are there may be hope for an overseas release in the future, as was the case with Yo-Kai Watch. 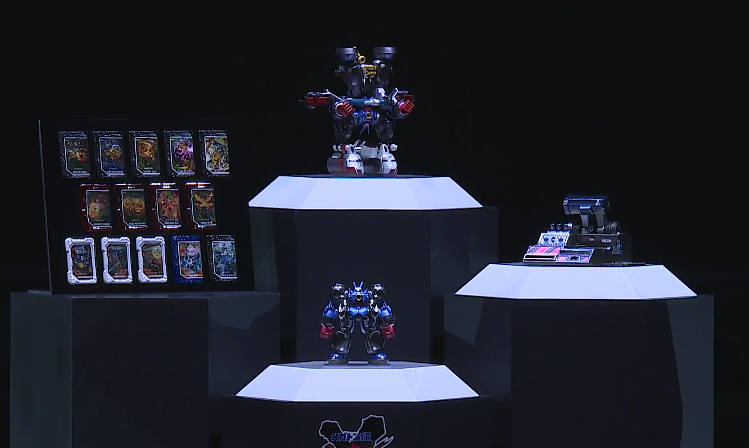