With all of the Pokémon GO talk these days, Nintendo’s original entrance into the mobile world – Miitomo – may have gotten lost in the shuffle of gaming excitement. Worry not though, Miitomo fans, for Nintendo is aiming to remedy this soon!

Currently, once the dreaded candy is “won” while playing Miitomo Drop, its only purpose is to provide players with the opportunity to ask their friends more questions when visiting them. With the app already relying so heavily on asking and answering questions, there’s really no drive for people to ask more questions. According to Polygon, however, players will be able to exchange pieces of candy for a chance to win something more useful in an upcoming update. 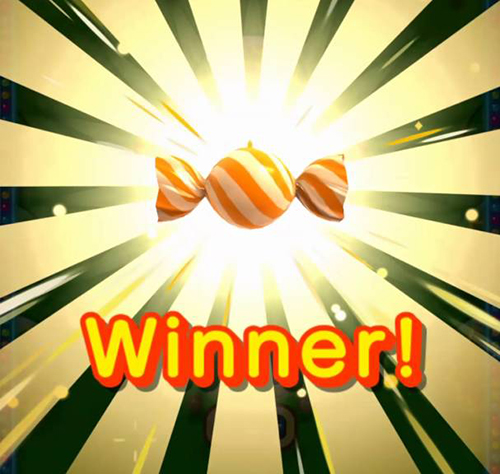 A new game titled Candy Drop is on its way! In it, players can use the candy they’ve been hoarding for months to attempt to win tickets that are then used in the already-famous Miitomo Drop. Gone will be the days of using that candy for asking friends extra questions, because according to Nintendo, that feature will soon be removed. People will instead be able to ask their friends questions without bribing them with the sweet treats.

A few other features are expected to roll out in the update. There will soon be an option to turn off the Miifoto of the Day (why would you want to?!), and players will also be able to pick and choose which friends visit their rooms.

While it’s nice to see Nintendo pay some much needed attention to the rather forgotten app, we can’t help but think the updates are a bit late to the game. (Pun intended.) Nevertheless, it’s nice to see that Miitomo’s getting some love. Our only hope is that Nintendo will follow through and meet the rest of our hopes and dreams for the app.