Parker Brothers has released multiple Monopoly sets based on the Pokémon franchise in the past, although for the first few years it was heavily based on the anime, like most western Pokémon merchandise at the time. It wasn’t until 2014 that the sets were based on the games themselves, namely the Kanto region as featured in FireRed and LeafGreen. Now, two years later, another Pokémon edition is on the way, this time based on the Johto region from Gold and Silver.

Naturally it features a lot of art from the HeartGold and SoulSilver remakes, and various events and characters from the games are replicated in Monopoly form. Expect to see the three legendary dogs, Professor Elm taking the place of chance time, and, most disturbingly, Team Rocket muggings just before the finish line. 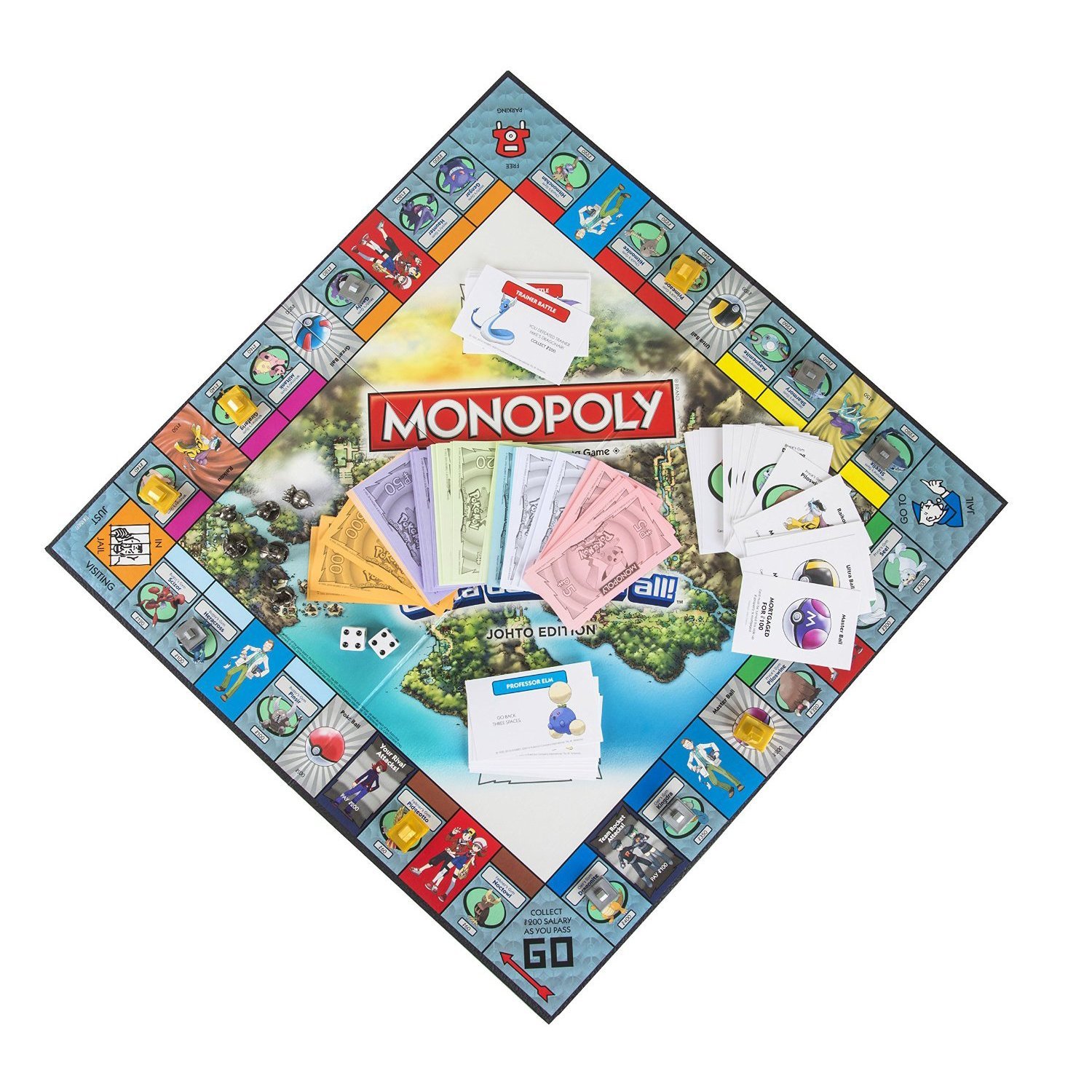 As was the case in the Kanto set, the traditional house and hotel pieces are replaced with more appropriate Poké Centers and Poké Marts. The always enticing player tokens are themed too, with small metal versions of the starters and some of Johto’s most iconic Pokémon, like Togepi and Pichu. Pikachu is also an option, naturally. Personally, however, I miss the colorful stylized tokens of the very first set. 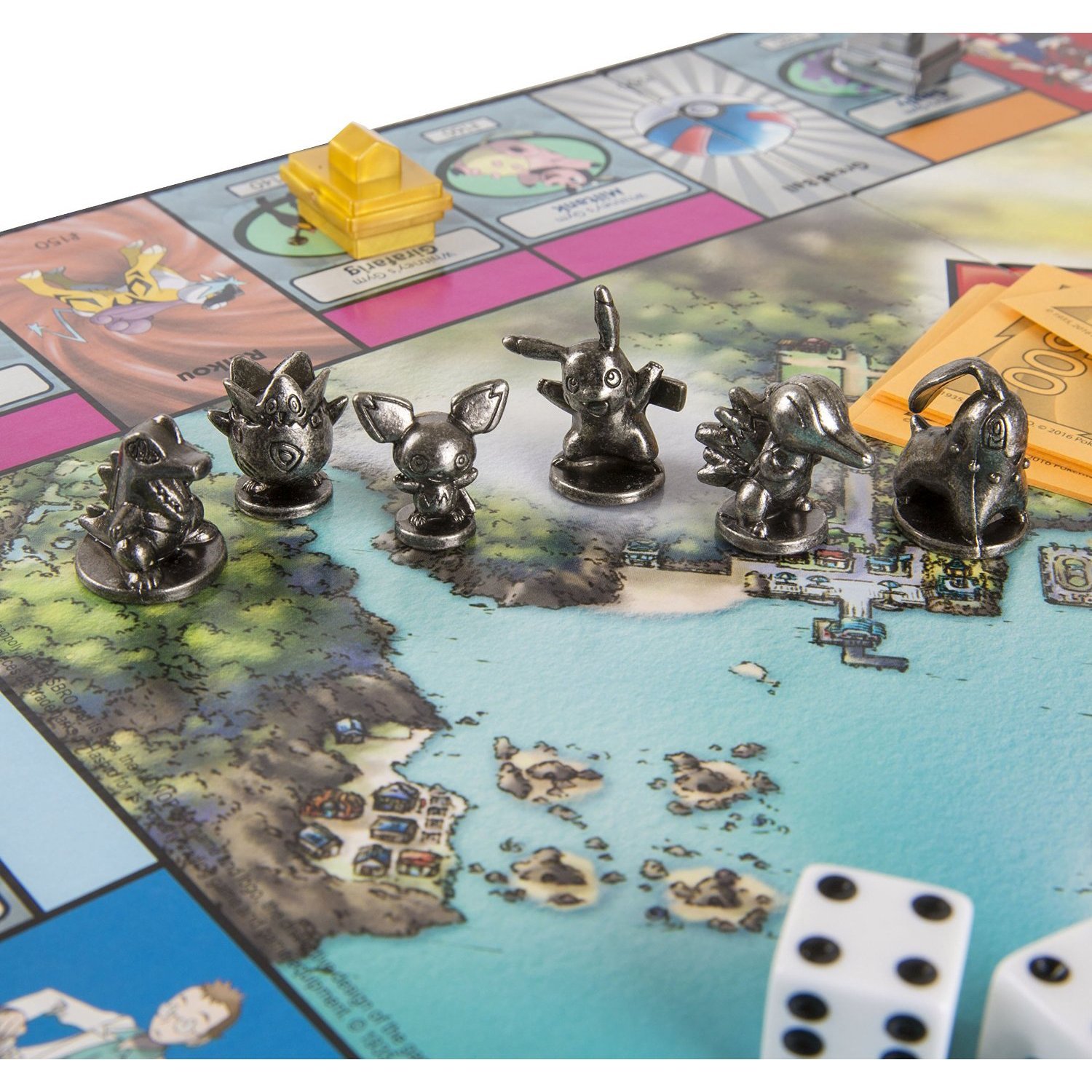 Monopoly Pokémon: Johto Edition is estimated to release in August 2016, and it is already available to add to cart via Amazon through third party sellers.