Today in Japan saw the release of Volcanion and the Ingenious Magearna, the 19th Pokémon movie made. And as per tradition, the following 20th Pokémon movie was teased at the end of the credits. 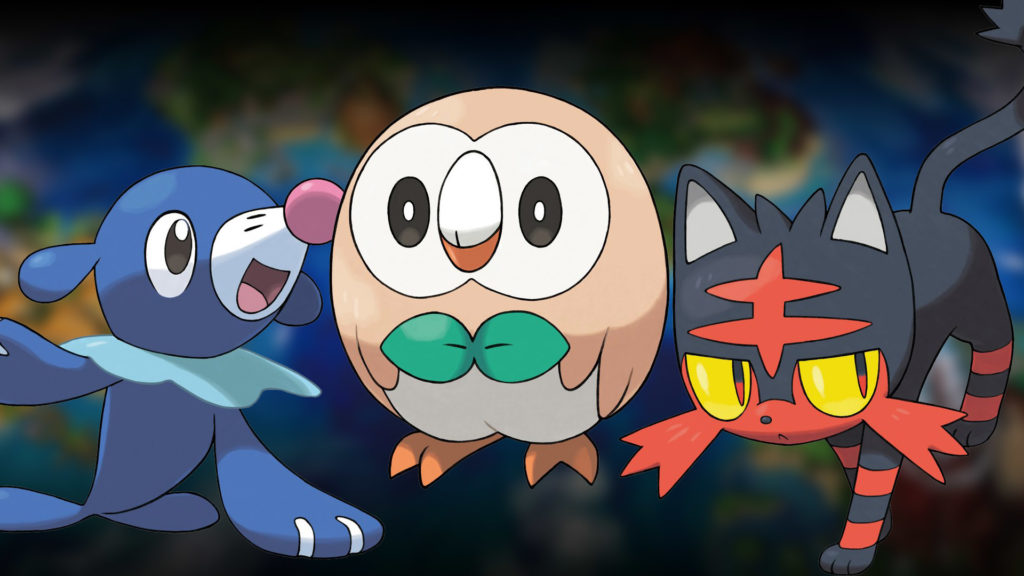 Besides confirming the existence of another movie, and mentioning that it was in fact the 20th in the franchise, the teaser did little else besides show the three starters of the upcoming Sun & Moon games – Rowlet, Litten, and Popplio. While details are scarce, it appears that the 20th movie will focus on Gen VII. Check back in the future for more info, including the upcoming film’s title.