The past few months have been filled with call backs to the original generation of Pokémon, from the 3DS Virtual Console releases to the Kanto-filled Pokédex of Pokémon GO. That trend is showing no signs of slowing down, either, as it has now been confirmed that the original series of cards is going to be re-printed in the United States.

The nostalgic cards will come as part of the XY12 ‘Evolutions’ set, where they will feature unaltered artwork from the original series run. Even the Japanese booster packs for the set will have a redrawn version of the original artwork, which you can check out below: 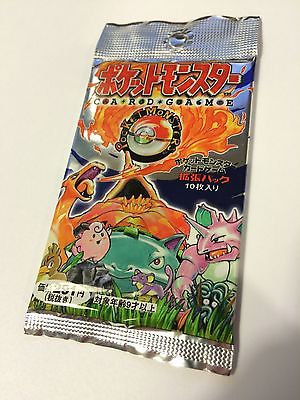 There will also be new cards based on the mega-evolutions of classic Kanto Pokémon as well, as some new BREAK cards.

There are no images of the Western versions yet, but they’re sure to be nostalgic to anyone who desperately wanted a holographic Charizard back in the day. We’ll bring you images as and when they’re made available.

XY12 ‘Evolutions’ will be released on November 2nd in the United States.