Pokémon GO, the world’s latest mobile phenomenon, is already raking in huge profits. In the week since its launch in Australia, New Zealand and the U.S., it has risen to the top of the Most Downloaded and Highest Grossing charts in both the Android and iOS app stores in both territories. Analyst estimates have GO pulling in between two and three million dollars every day through in-app purchases. So how much of this sudden influx of cash is Nintendo seeing? The answer might surprise you.

Industry analyst David Gibson of Macquarie Research, speaking to Business Insider, offered this breakdown as a likely split for the app’s revenue:

This split can be evened up slightly by remembering that Nintendo owns roughly one third of The Pokémon Company, as well, leaving us with something like 30/30/20/20. Even with that concession, Nintendo only has claim to – at most – 20% of Pokémon GO’s profits – while Apple/Google and Niantic both pocket nearly a third. 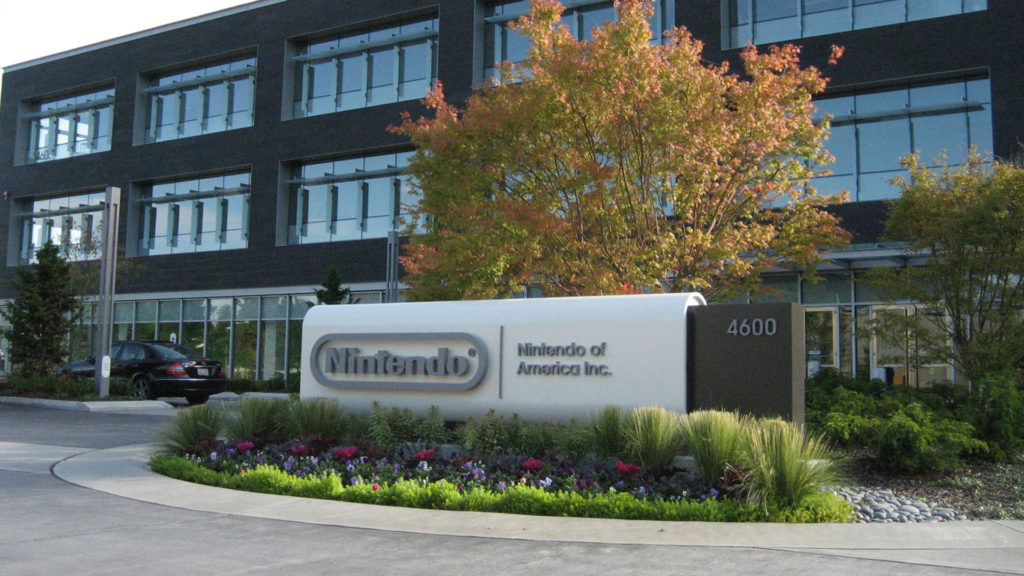 While this division may seem a bit off, Nintendo can’t exactly complain right now. For one, 20% of millions of dollars per day is nothing to scoff at. But more importantly, the brand value of Pokémon GO has been far more lucrative for Nintendo over the past week than app revenue. Since its release, share value of Nintendo’s stock in Japan has surged by over 25%, and closer to 50% in the United States. This translates to a bottom line market value increase of nearly ten billion dollars.

The takeaway here is that all parties involved in this app store phenomenon are seeing huge and deserved growth. It’s also worth noting that Pokémon GO has yet to launch in most regions, including most of Europe, China and Nintendo’s home country, Japan. The rest of GO’s planned worldwide rollout and continued updates and support from Niantic could keep this highly lucrative Poké Ball rolling for a long time.