It looks like Team Rocket is at it again. Three Missouri men have been arrested after allegedly luring people to a Poké Stop with a Lure Module – and then robbing them at gunpoint. 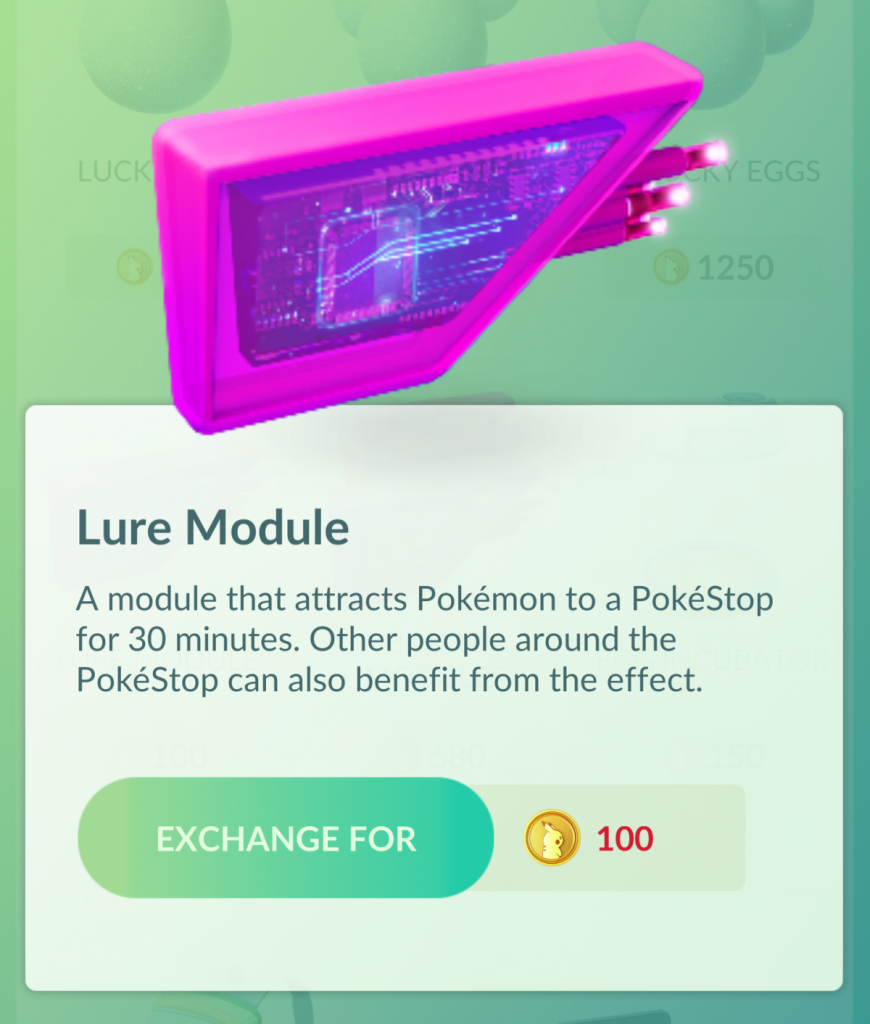 Shane Backer, Brett Miller and Jamine Warner are being held on a $100,000 cash bond for their misdeeds.

Remember folks: Be careful out there!