You can choose a Pikachu as your starter in Pokémon GO

It’s obvious to anyone who has played Pokémon GO in its current form that the game is a massive love-letter to the first generation of Game Boy games, with a Pokédex full of classic creatures and a starting line-up featuring Bulbasaur, Charmander and Squirtle. It turns out that connection goes even deeper though, as you can pick up the the Yellow Version starter and series mascot Pikachu in a cute and clever easter egg.

You can check out the process above in a video courtesy of GameInformer, but it’s easy enough to pull off yourself. After talking to Professor Willow and being given the option of the three starters, you simply have to walk away. The starters will continue spawning on your position every now-and-then, but upon the fourth spawn a wild Pikachu will appear. 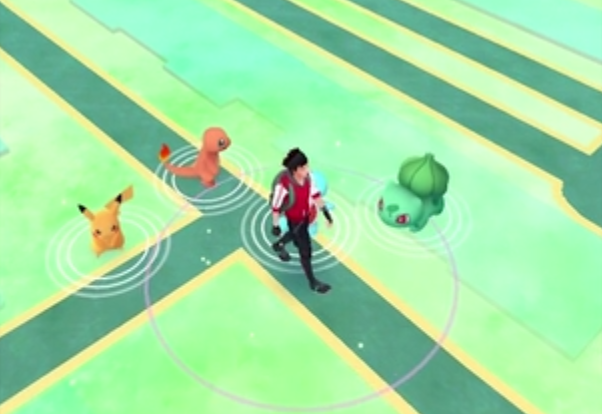 Note that you have to walk for quite some distance for the fourth spawn to happen, however, so it isn’t recommended if you’re planning on starting the game up in an environment where you can’t head out for a minor hike.