Mario Kart has proven that the citizens of the Mushroom Kingdom have no qualms with taking to the road, so Mattel’s announcement of a new series of Super Mario Bros.-themed Hot Wheels should come as no surprise.

Hot Wheels hasn’t been a stranger to Mario-themed rides, having released a set of throwback toys last summer.

While last year’s line themed its cars after various games in the Mario franchise, this time, the whips will be based around individual characters, including Yoshi, Bowser and the red-wearing plumber himself. 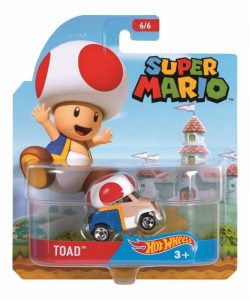 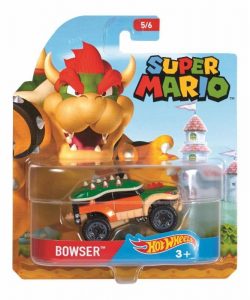 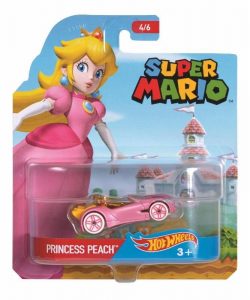 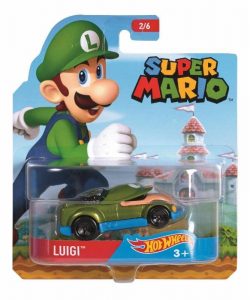 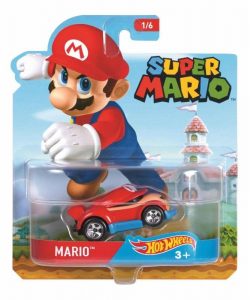 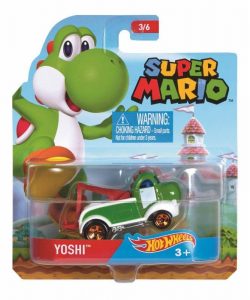 The all new set of Hot Wheels is scheduled to make its debut this August.