For many of today’s gamers there is no doubt a strong sense of nostalgia for the PlayStation/Nintendo 64 heyday of low polygon counts and blurry textures. Very few modern games try to capture that aesthetic however, especially compared to the number of games that call back to the 16 and 8-bit eras, but there are a few exceptions. One such retro love-letter is the survival horror game Back in 1995, which has just been confirmed for a release on the Nintendo 3DS.

Whereas the original version of the game, which is available on Steam now, took visual cues mostly from PlayStation 1 horror games like Silent Hill, the 3DS version will look more like a Nintendo 64 game. Fittingly, it has been renamed to “Back in 1995 64”. Check out the first two screenshots from the port: 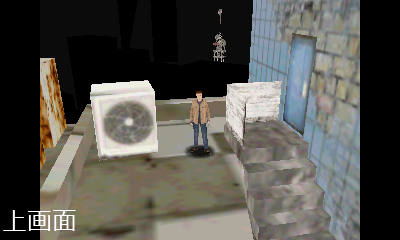 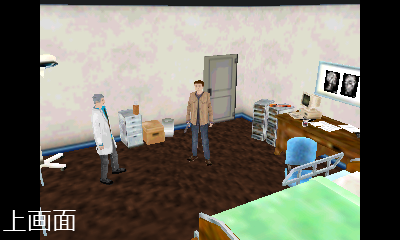 No release date or pricing has been confirmed as of yet, but we’ll be sure to let you know as and when it is announced.