An all new trailer for Pokémon Sun and Moon was unveiled earlier today and it showed off more new Pokémon than any trailer for the game so far. Seven new faces have joined the Pokédex and, while details are slightly scarce for now, what we do know is enough to see a bit of their characteristics and personality. Let’s dive right in and take a look! 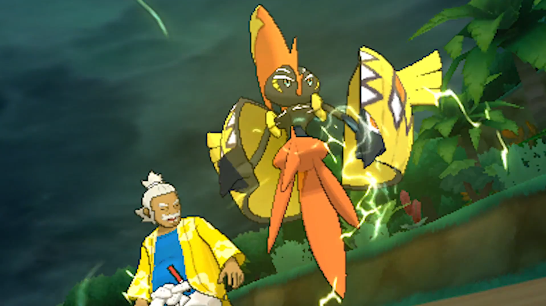 First up is Tapu Koko, a Pokémon name dropped during the E3 presentation earlier this month. An Electric/Fairy type, it looks to embody a lot of what makes the Alola region so distinct. Lively and tribal, it even looks like it may have some role in the game’s plot based on a cutscene appearance. As another shocking feature, it comes with a new ability that automatically creates electric terrain for it to gain an immediate advantage. 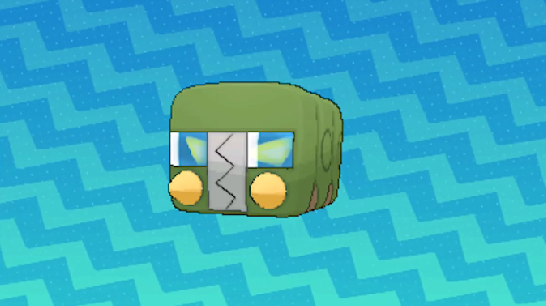 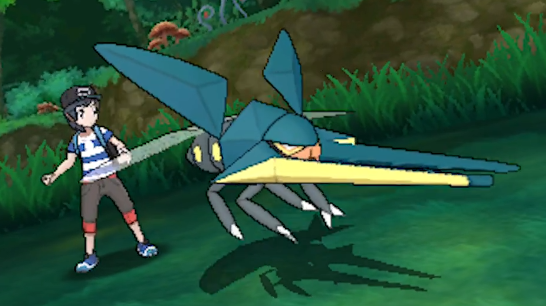 Next we get a look at another Electric type, Charjabug. If the name isn’t a giveaway, it’s also Bug type. Not to belittle the new fellow, but more interesting is that it lets us get a first look at Sun and Moon’s evolution animation. Dynamic and bright, it definitely adds weight to the occasion with the changing background effect. After the sparkles settle we get a look at Vikavolt, also Electric/Bug. It definitely comes across as more intense than its previous, boxy form and by the looks of it could be quick based on its animations. 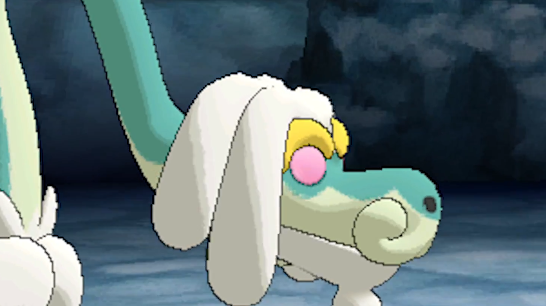 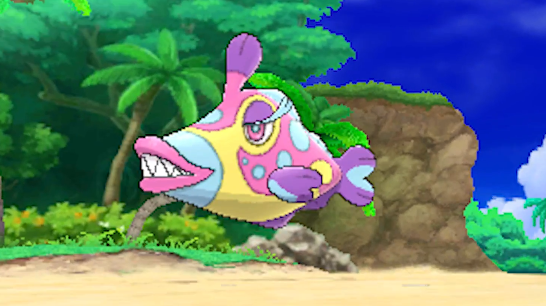 Not-so-quick would be the next Pokémon, Drampa. Looking a little on in years, this Normal/Dragon brings a new type combination to the game. Its ability appears to activate after either taking a lot of damage or a super effective hit, and it buffs the old timer in some way. Following that is Bruxfish, a tacky-by-design looking Pokémon with Water/Psychic as its type combo. I’ve got nothing else to say on this one, but at the least it’ll stand out in a crowd. 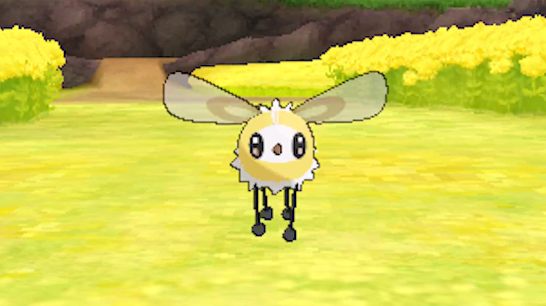 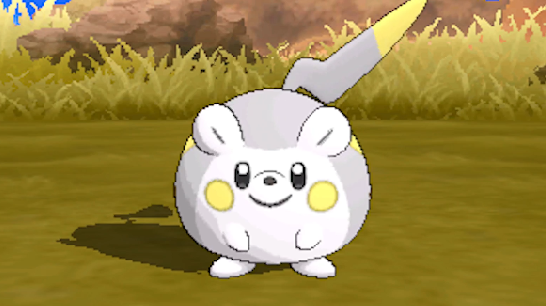 Finally we get to see two new adorable additions, lead off by one of my new favorite Pokémon names ever: Cutiefly. A Bug/Fairy type, the Pokémon embodies the best of both of those types in terms of appearance. With a fuzzy body and wide eyes it almost begs to be hugged, as long as you’re not too bugged. Togedamaru is equally as huggable, though with caution. This Electric/Steel type has some spikes it can raise on command, but joins the ranks of Pikachu-like Pokémon such as Emolga and Pachirisu, ensuring it’ll see some level of popularity. 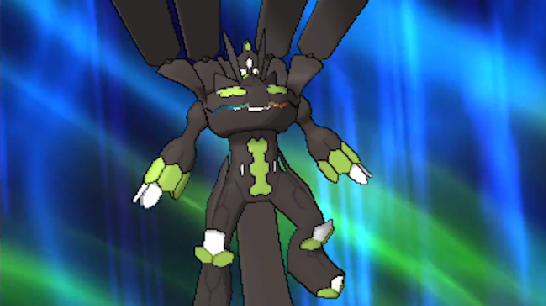 Finally, even though it isn’t exactly new information the trailer showed off Zygarde 50% transforming into Zygarde 100%, a process triggered by its ability, Swarm Change. After that it unleashes its signature Core Enforcer attack, decimating its opponent and showing just why this unique Pokémon can keep balance between Xerneas and Yveltal.

Keep in mind these haven’t been shown in an official English video, so some of the names and info might be slightly different. Anything that comes to light from future reveals will be updated, but in the meantime let us know what you think of these new Pokémon!