Drop Dead, a clothing company based in Sheffield and London, England, has launched a line of clothing celebrating the blue blur’s 25th anniversary. The line features plenty of apparel and accessories for men and women all featuring Sonic and friends.

There are a lot of simple Sonic-based designs that are pretty eye catching, joined by some designs that I suppose will appeal to fans of current fashion trends who also happen to like Sonic. No matter what you end up wanting, the entire line is pretty pricey, with a single shirt costing around $50 when converted to USD. Check out a small selection: 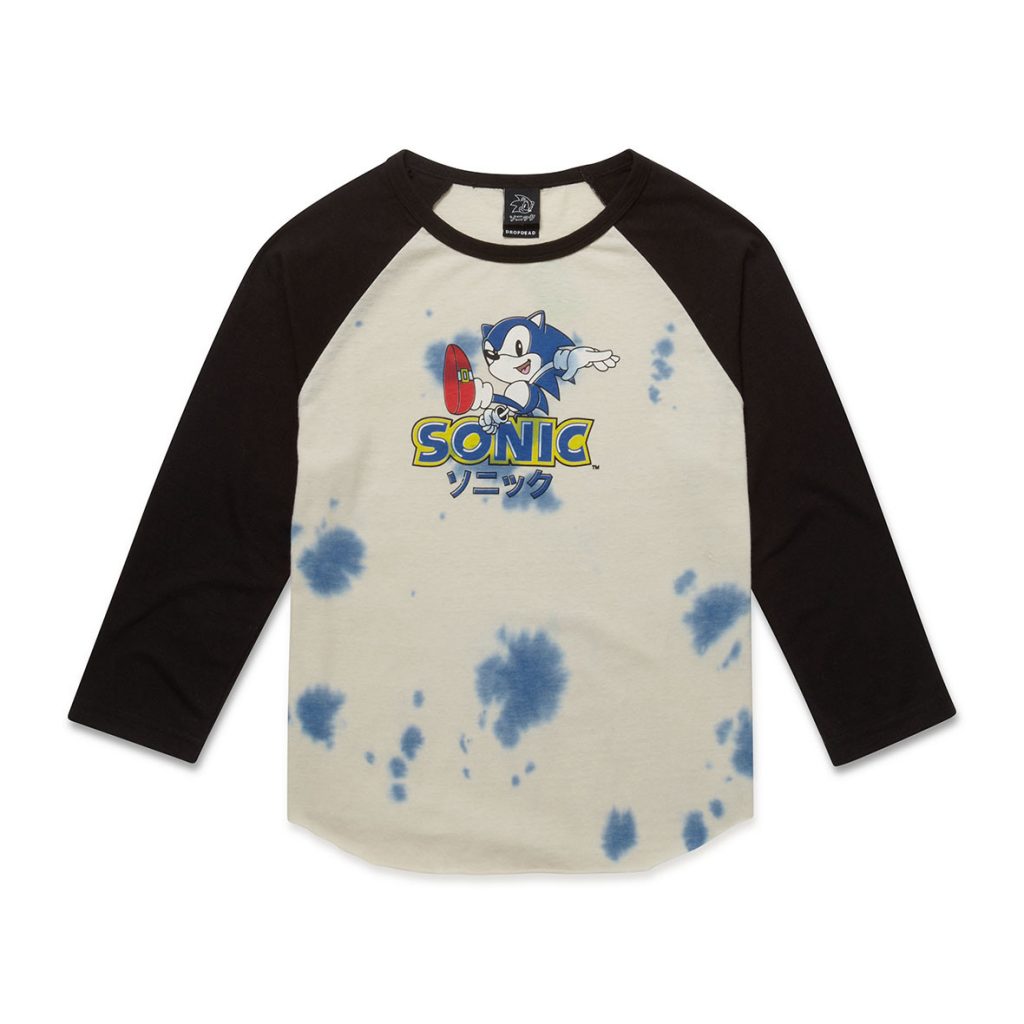 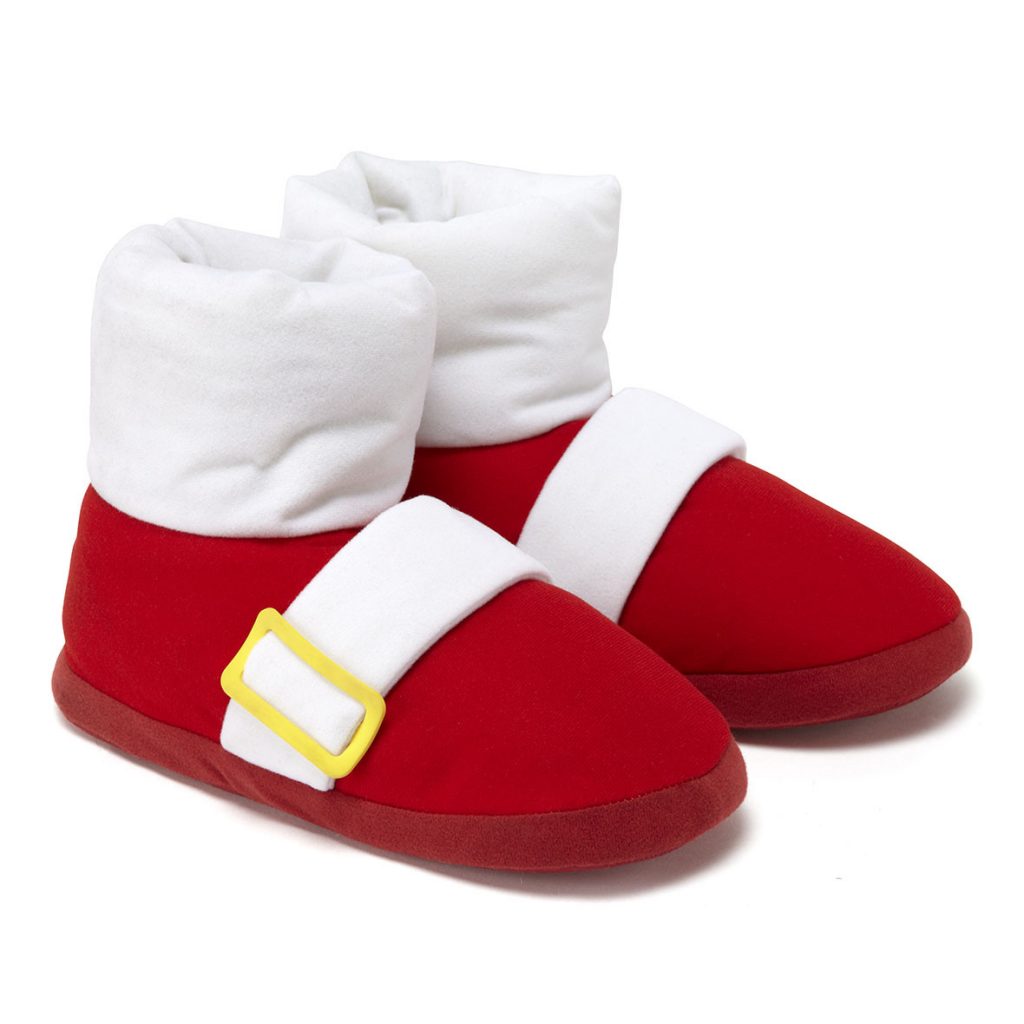 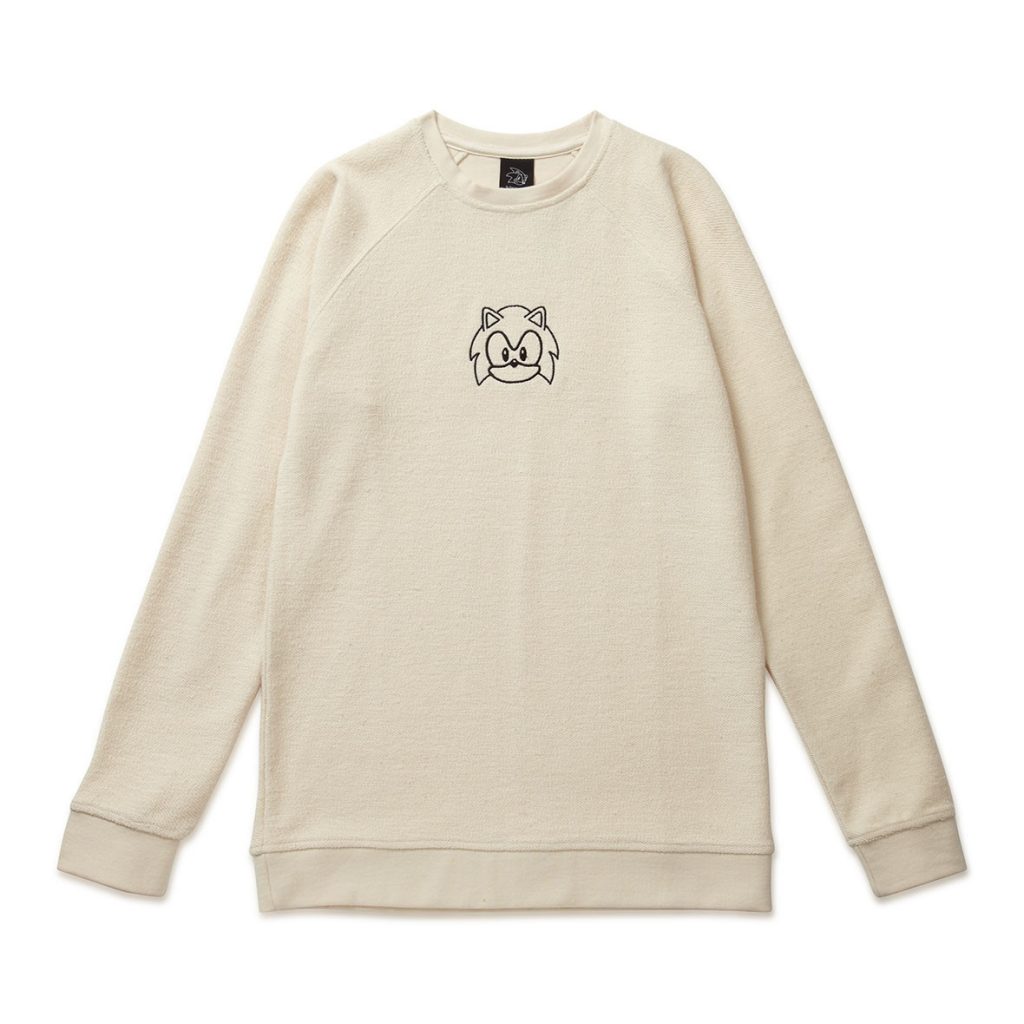 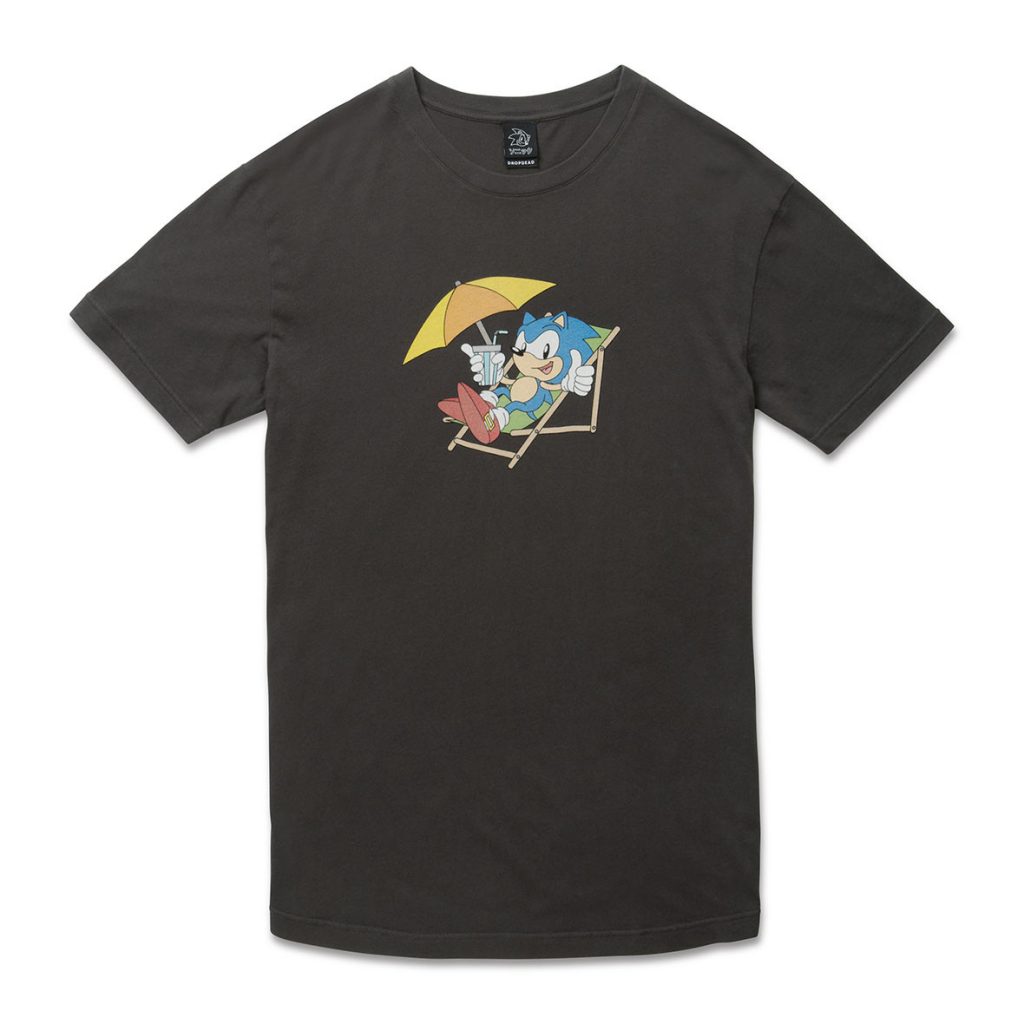 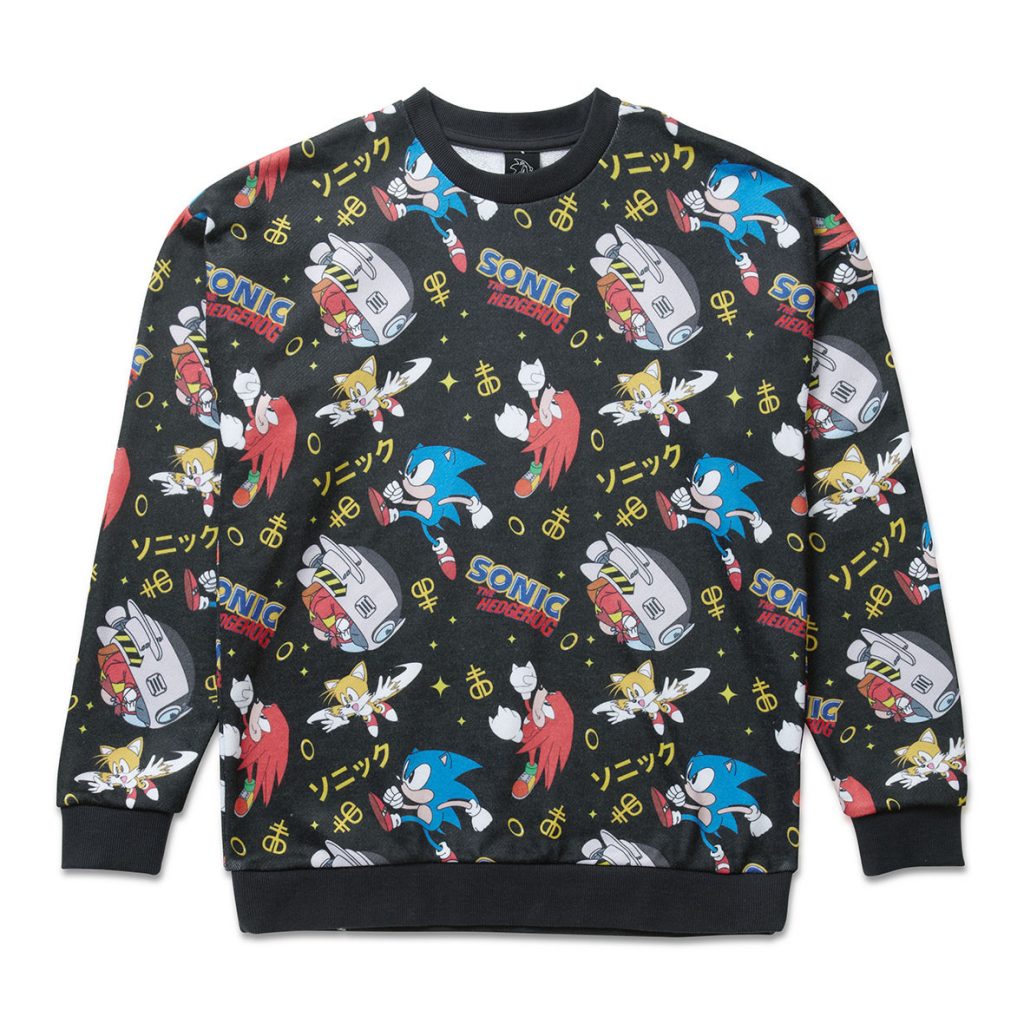 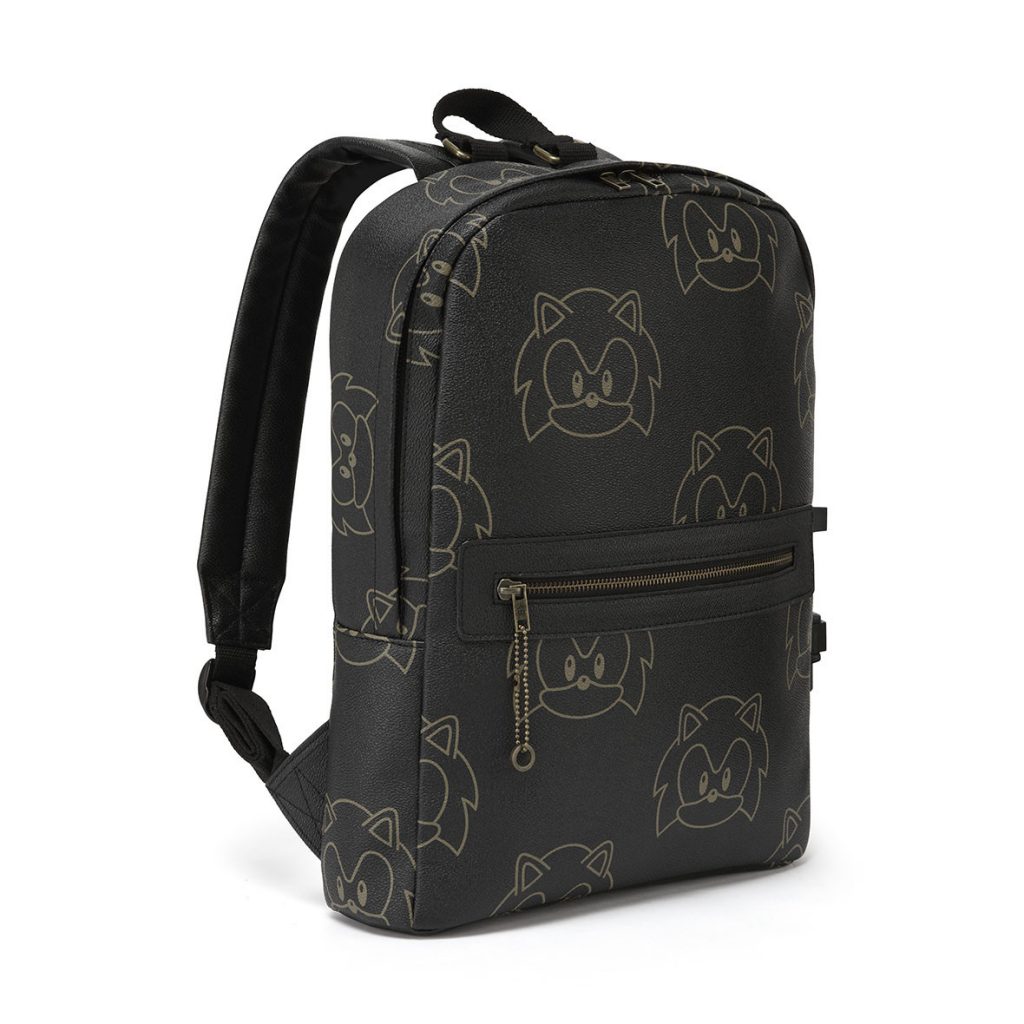 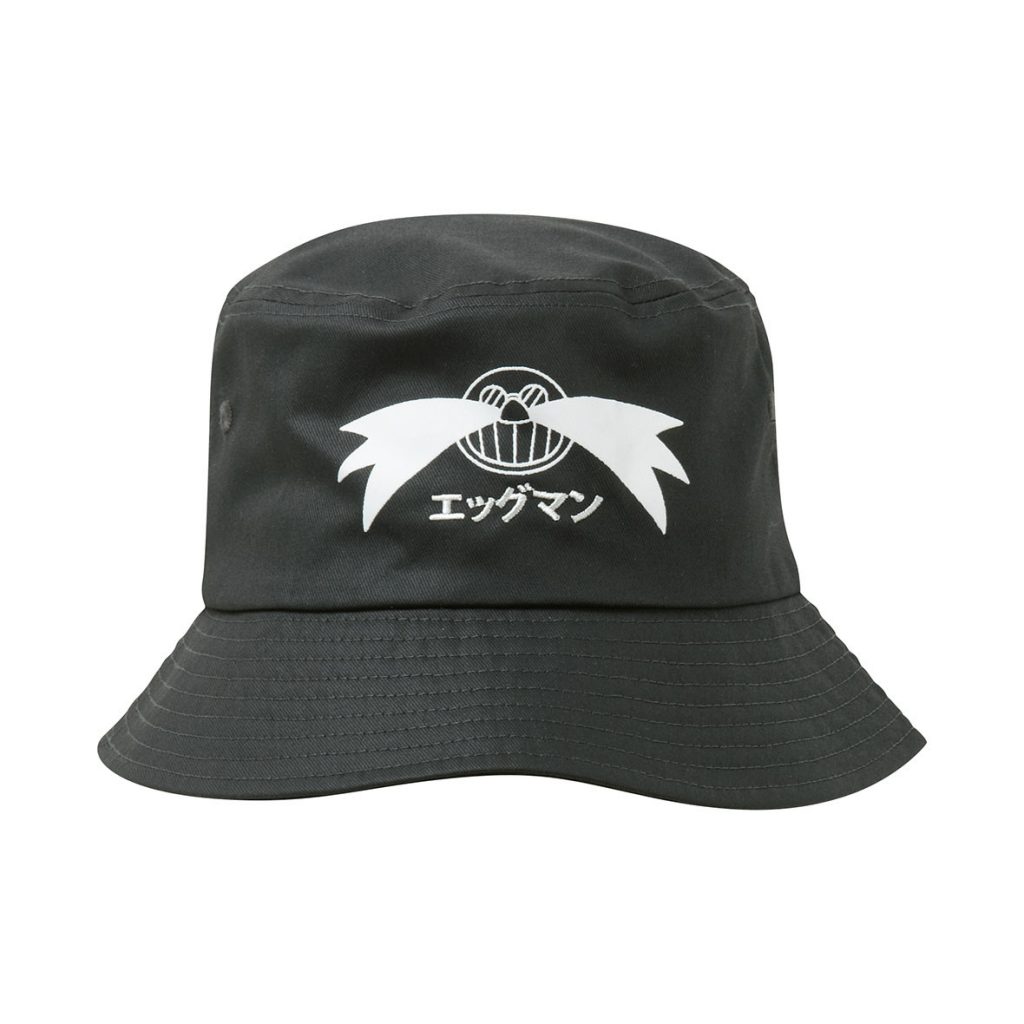 For fans of Drop Dead this collaboration should come as no surprise, since they collaborated with Sega on a previous line of shirts featuring Echo the Dolphin, Golden Axe, and Streets of Rage back in 2013. Drop Dead Clothing is owned and operated by Oil Sykes, the frontman of rock band Bring Me The Horizon.

Be sure to check out the full range at the Drop Dead site (WARNING: Loud music.)