The next major Sonic game will launch in 2017

Sega and Sonic Team are currently keeping quiet on the next entry in the Sonic franchise, but a small event took place in Japan earlier today to celebrate the blue blur’s 25th anniversary.

It was during this event that a major piece of news was dropped by Sonic Team head Takashi Iizuka – the development studio’s next entry in the series will launch in 2017. It was also confirmed that more specifics will be shared at the San Diego 25th Anniversary party on July 22nd.

If the next Sonic game heads to Nintendo platforms we’ll be sure to bring you the news. Given the 2017 release it’s hard not to speculate a potential NX release, but let’s not get ahead of ourselves.

To hold fans over until July Sonic Team has also released concept art images for many of the franchise’s iconic characters. Check them out below: 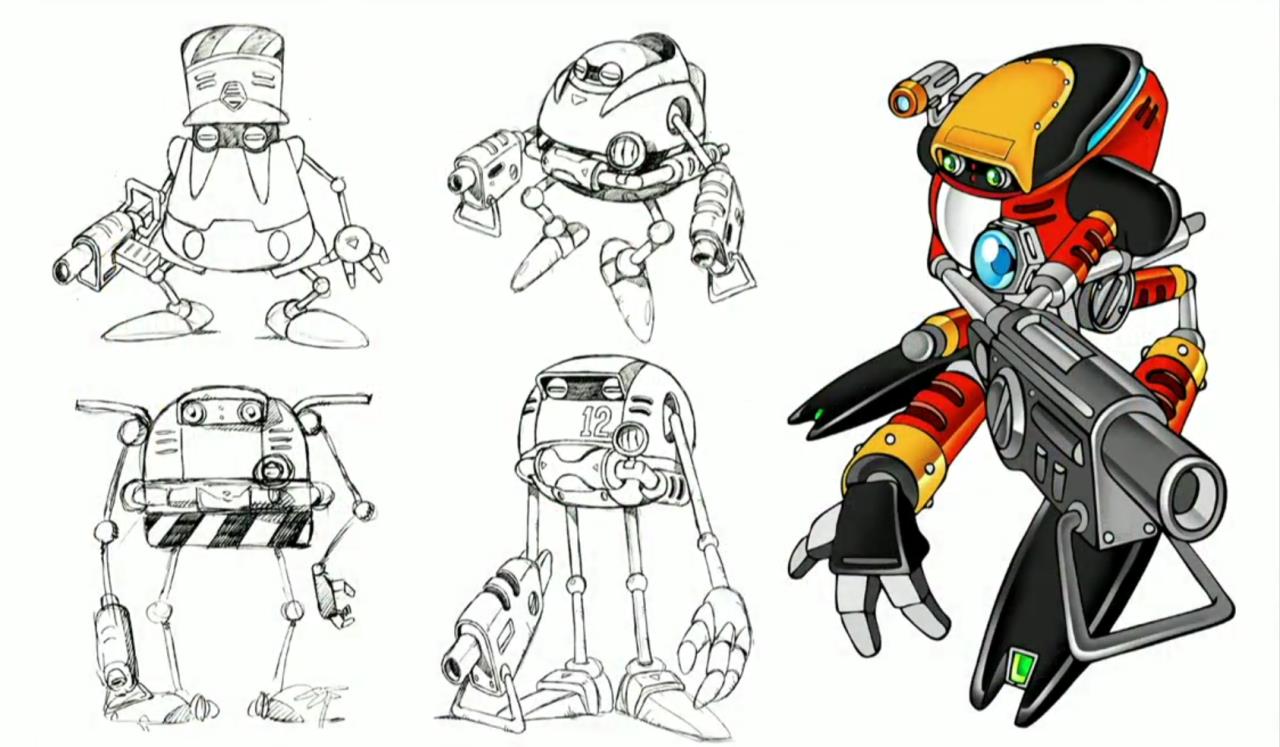 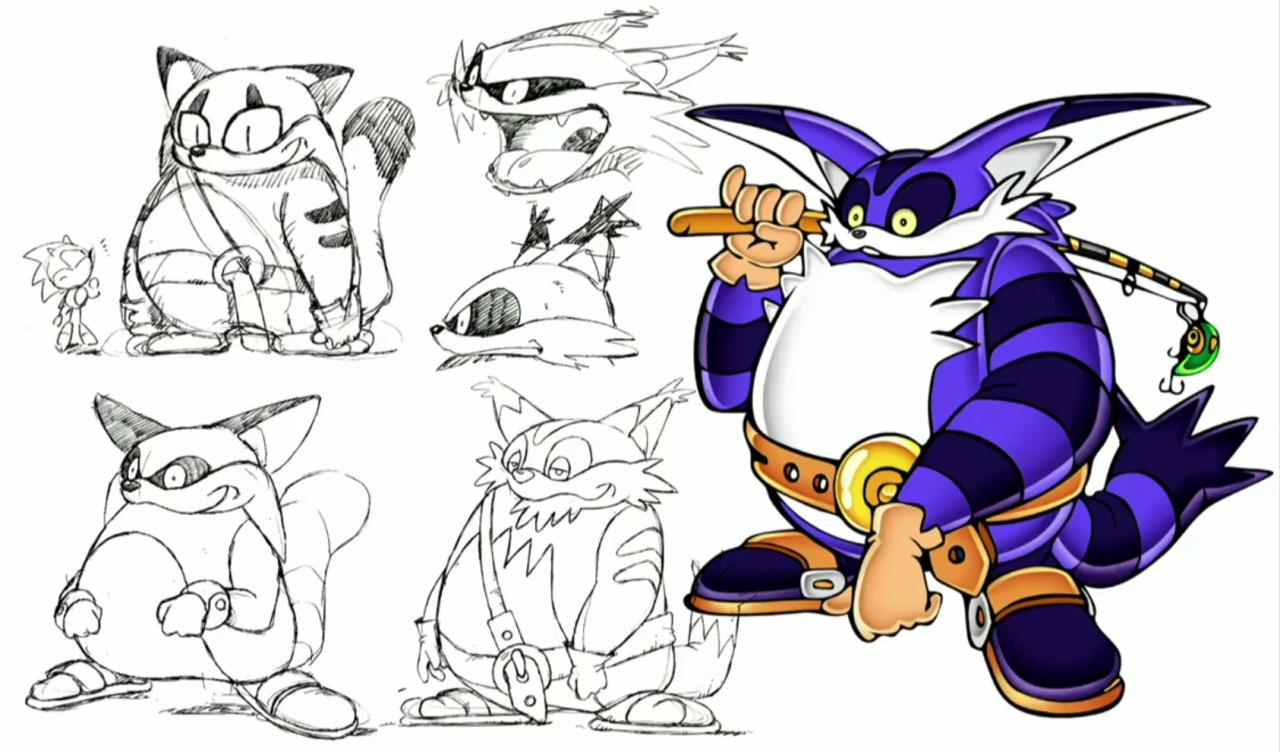 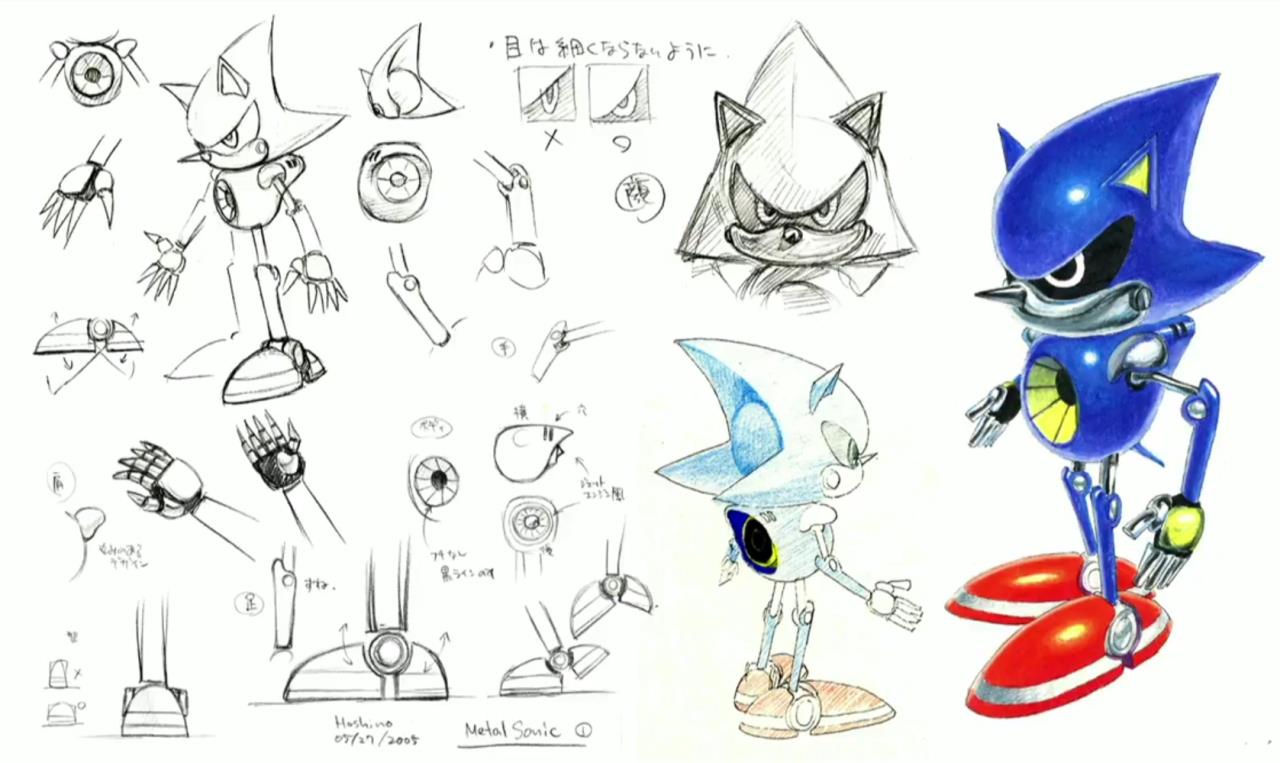 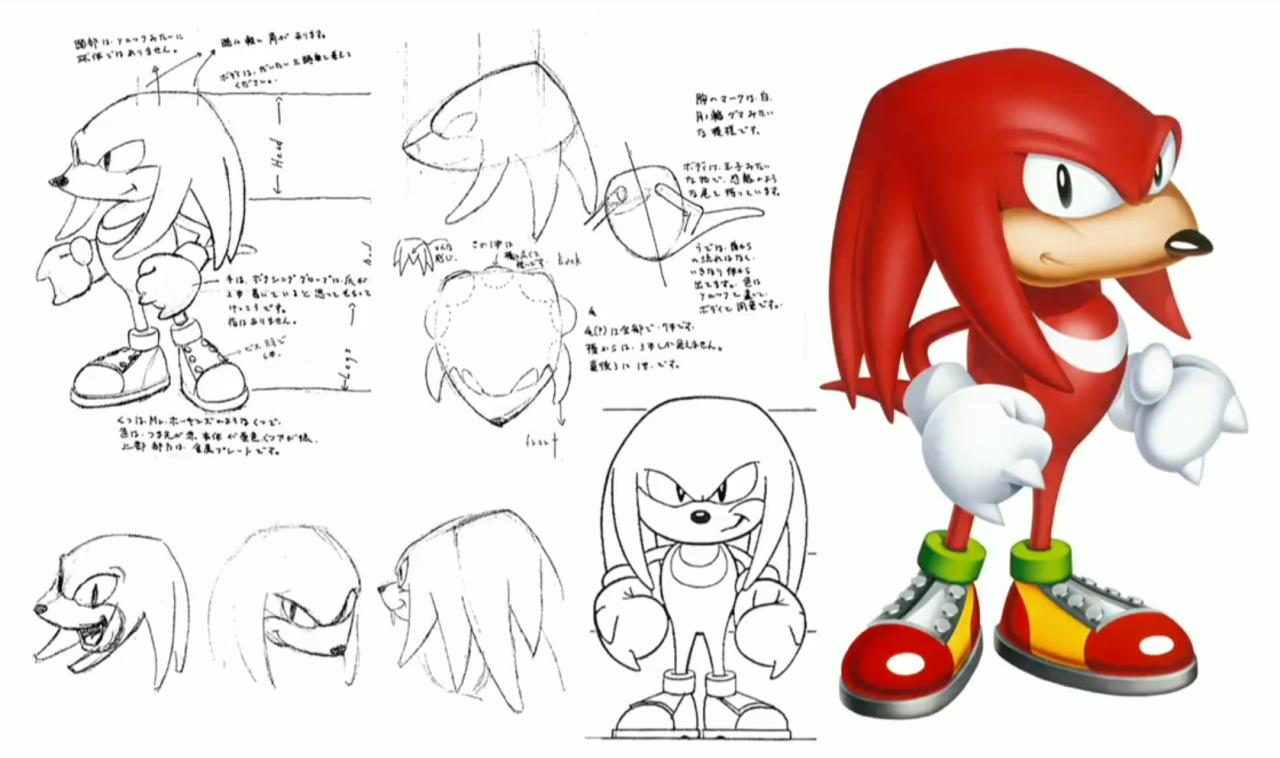 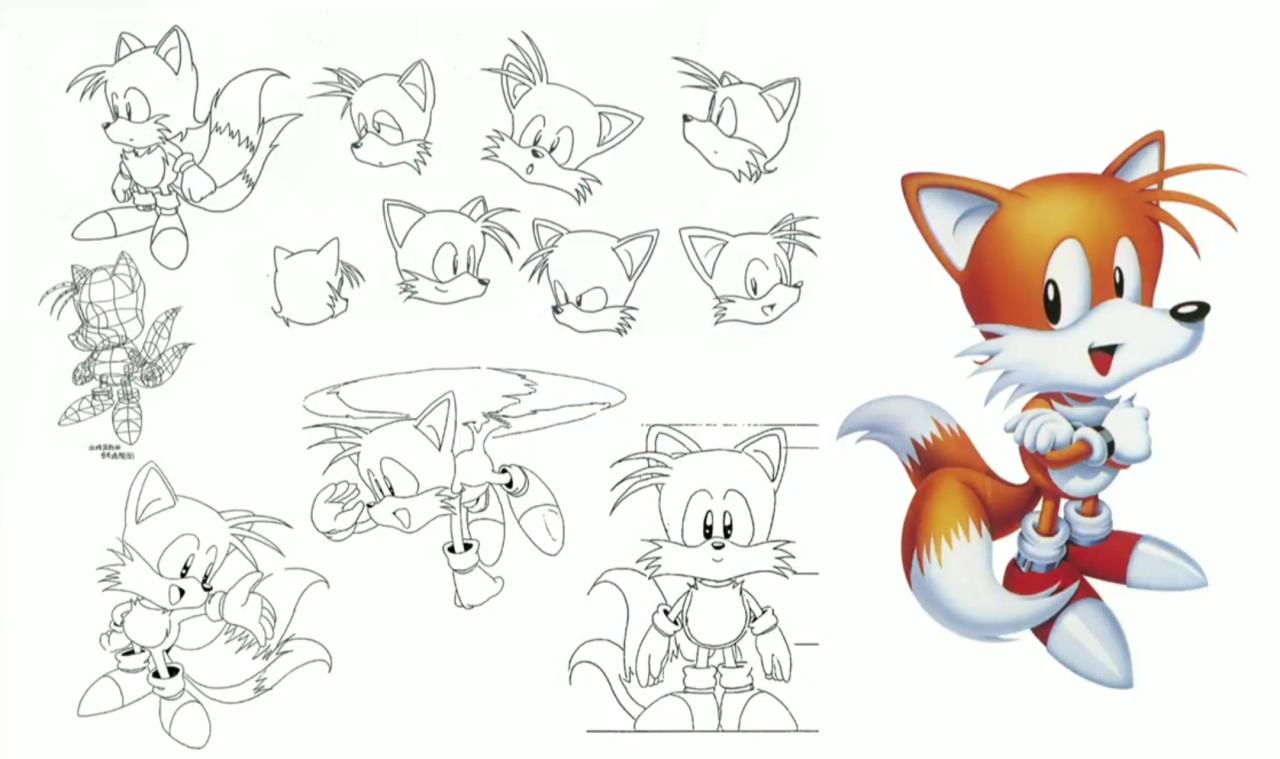 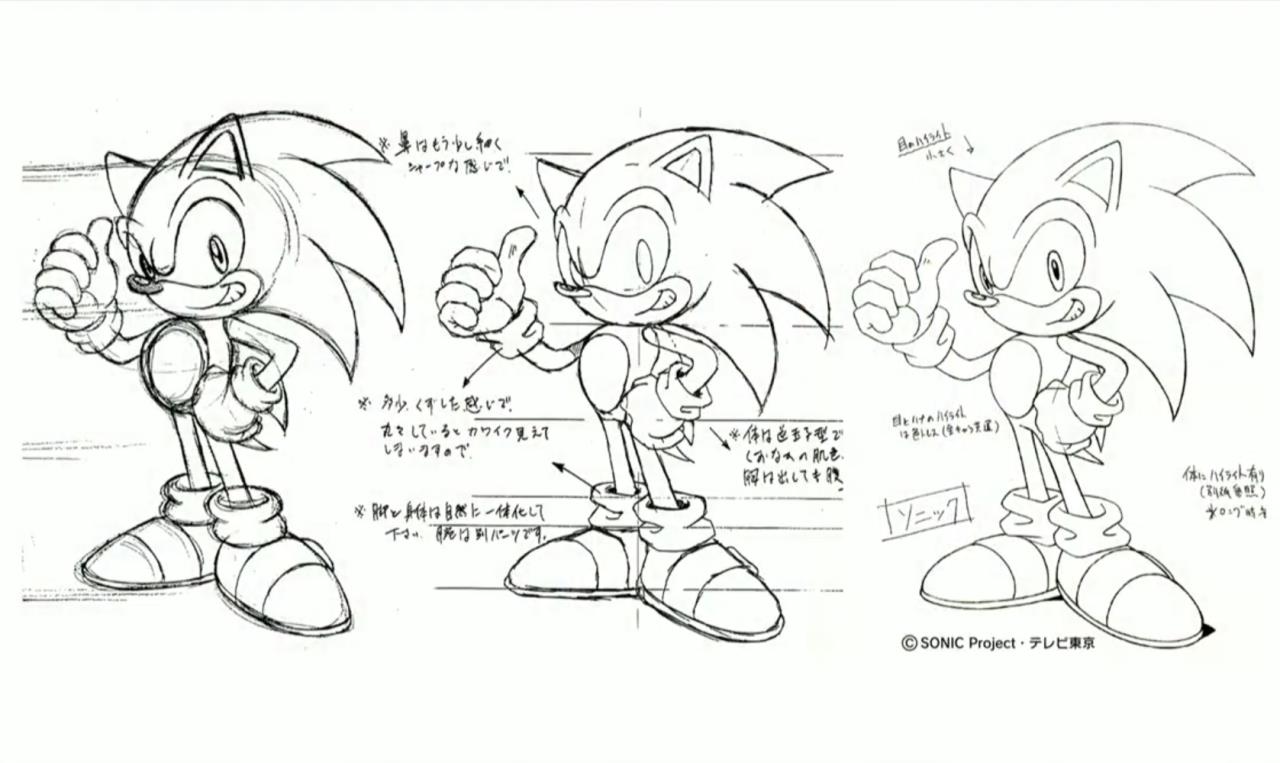 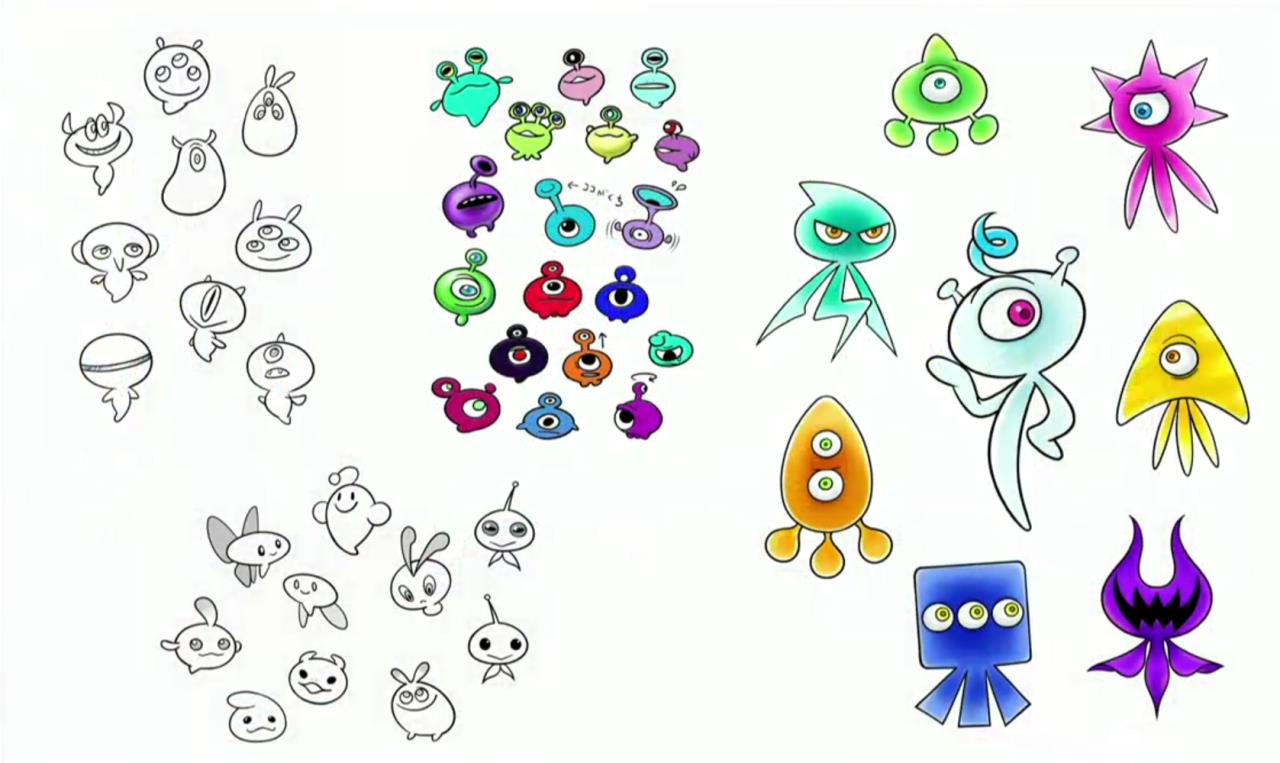 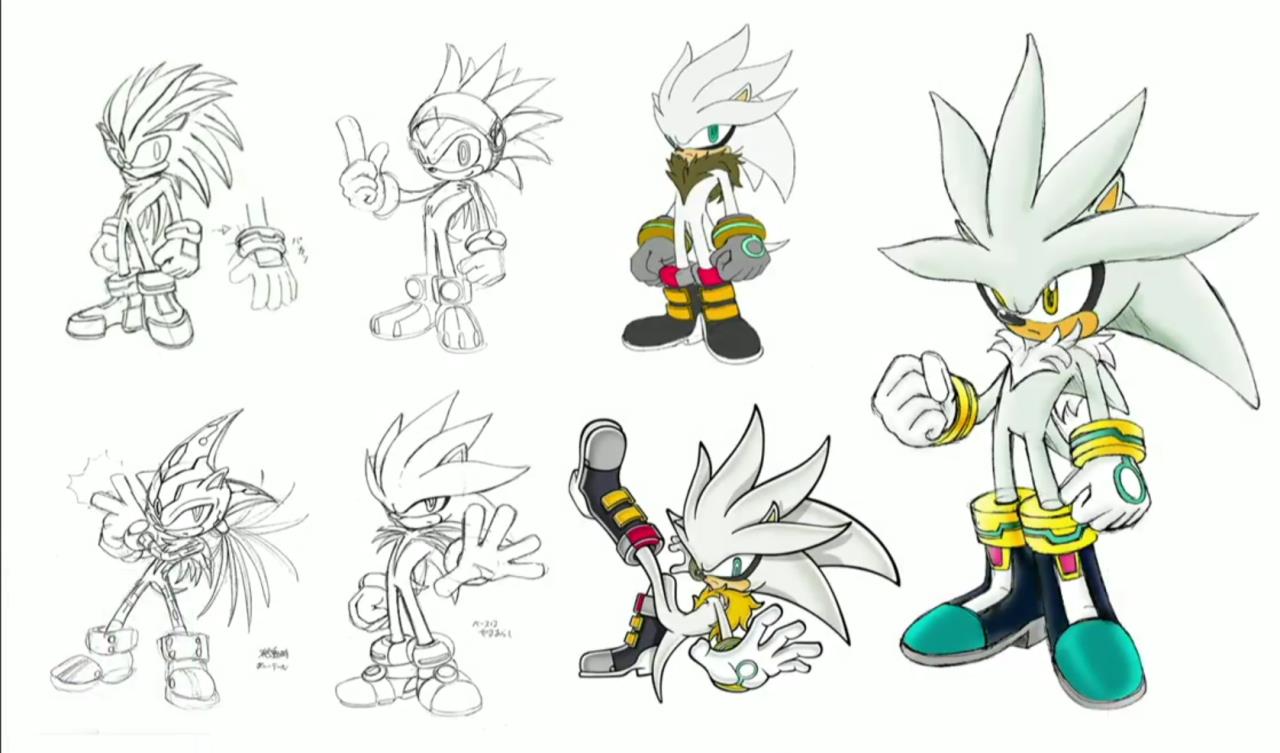 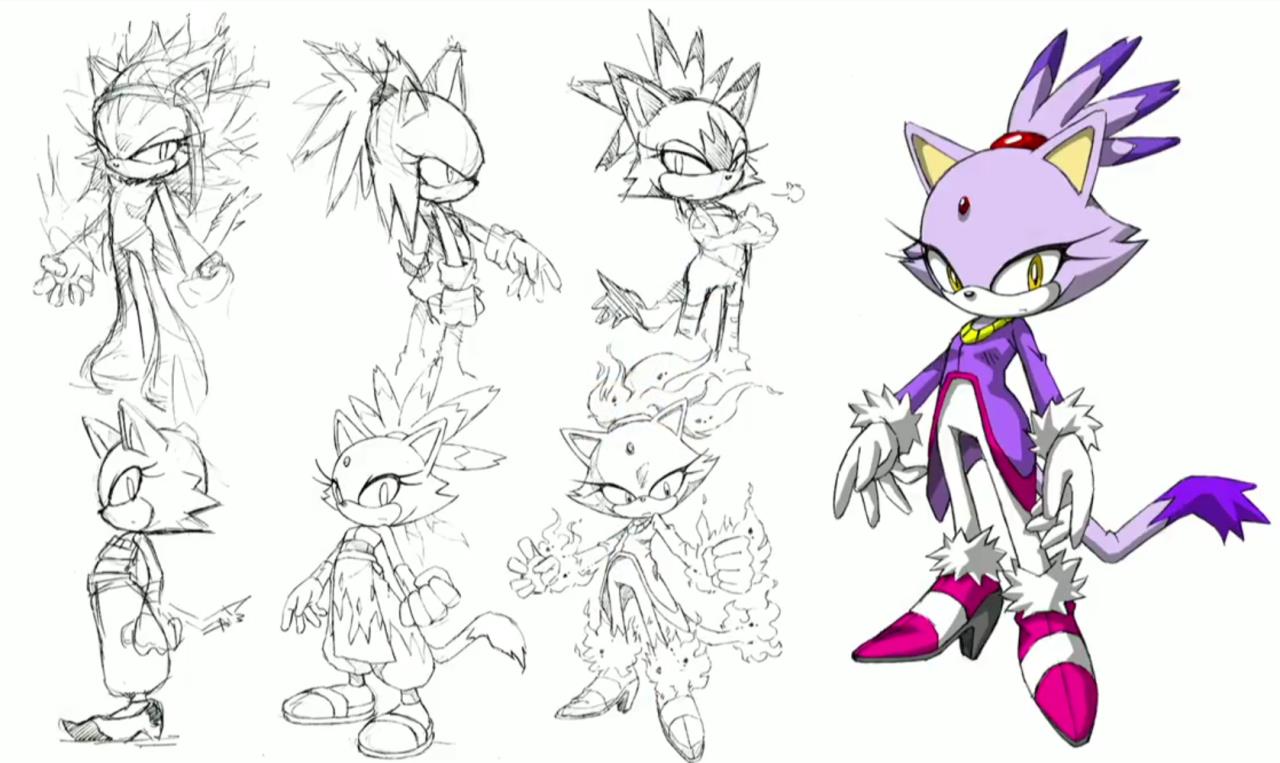