New Layton game to be announced next month

It’s been a while since we saw the final installment in the Professor Layton series, which was 2013’s The Azran Legacy for the 3DS. The professor did return to face off against Phoenix Wright in 2014, but that was the localization of a game originally released in Japan back in 2012.

We have good news though – a new Layton announcement will be happening during the Level-5 Vision 2016 event on July 27th. CEO Akihiro Hino teased the game himself with a look at some concept art during a livestream earlier today. 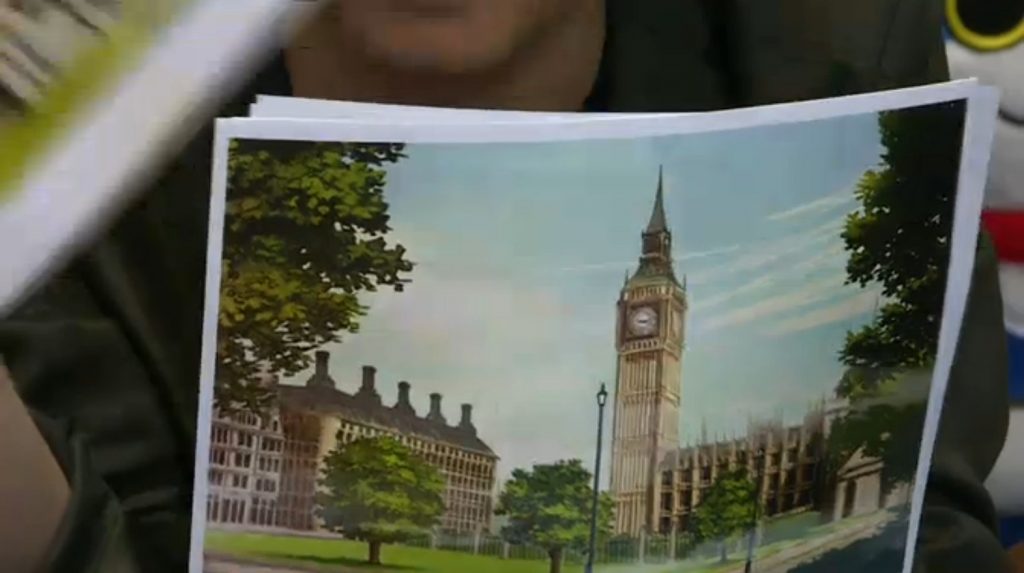 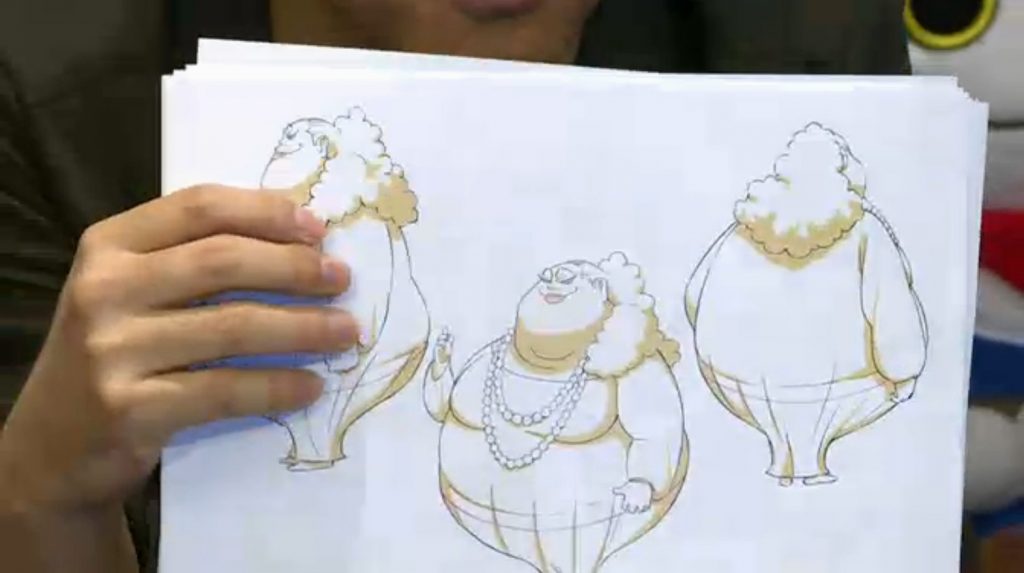 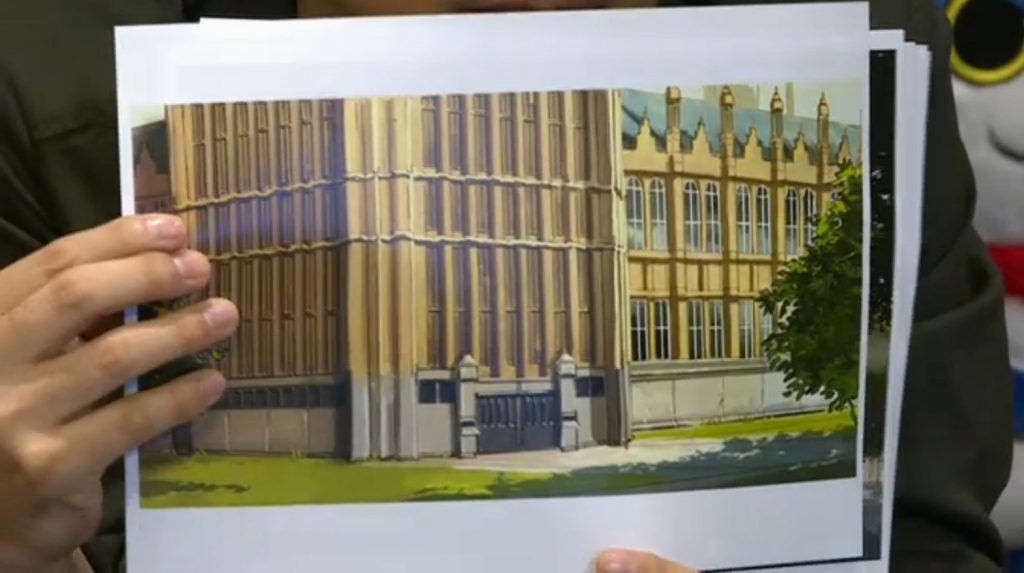 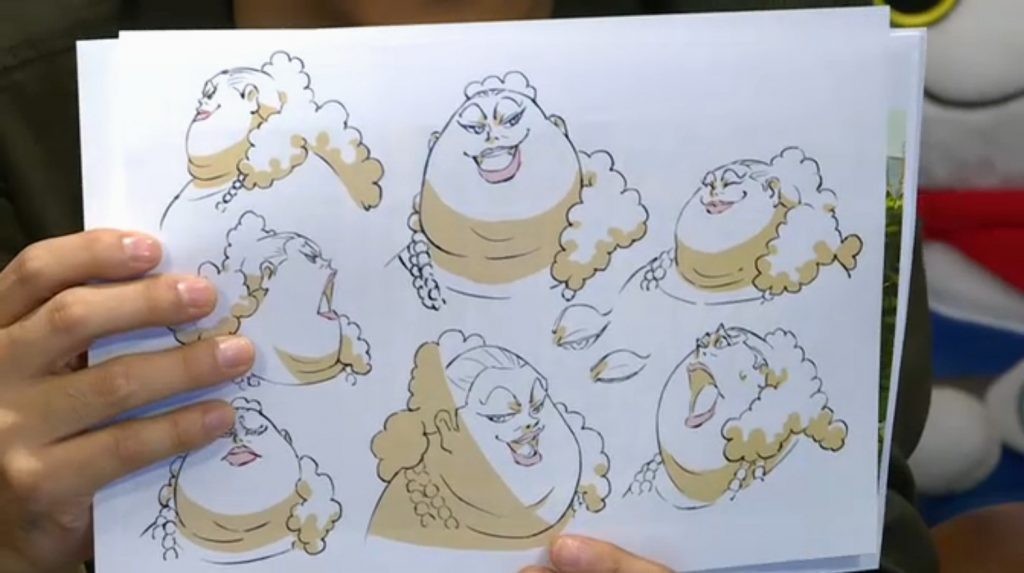 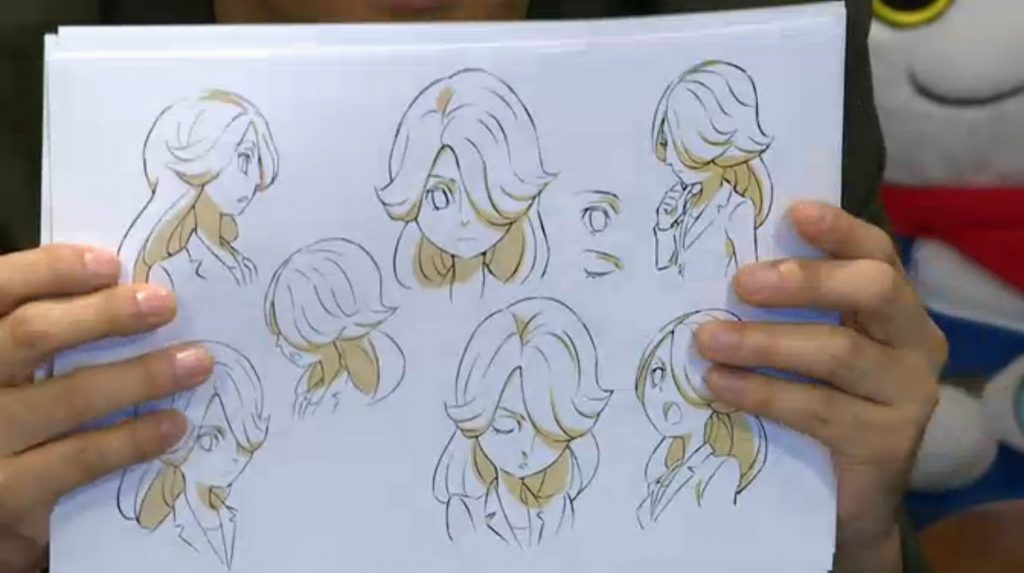 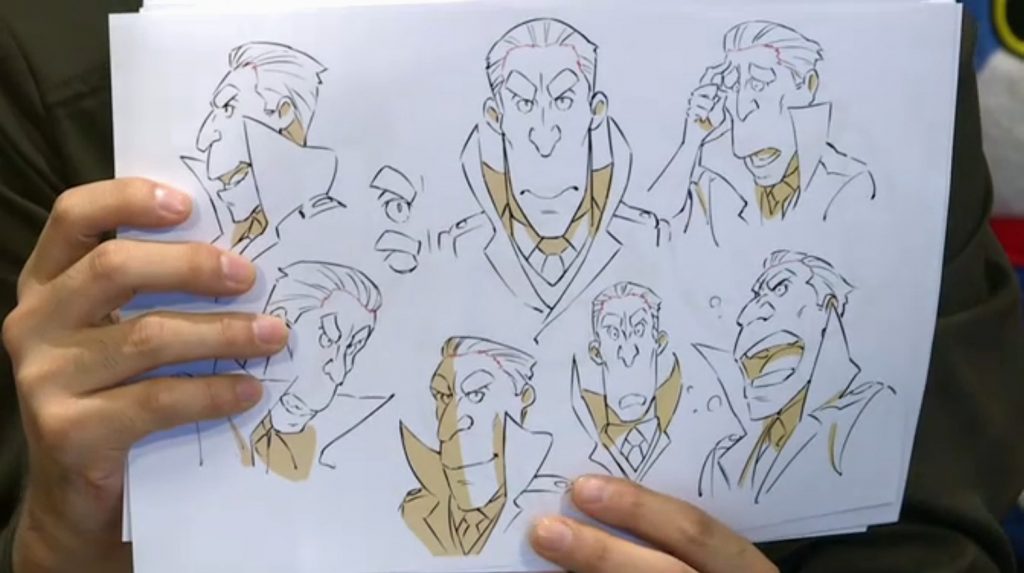 Strangely, a game titled Layton 7 was announced back in 2013, which was described as a “role-play puzzle” game and would be heading to Android, iOS and 3DS. The last we heard of it there was a change in genre to a card game, but, thankfully, this new announcement is unrelated and will instead be for a more traditional Professor Layton title. Like Layton 7, however, it won’t star the professor himself, nor his son Alfendi from the mobile spin-off Layton Brothers.

There’s no word yet on which platform the game will be released on, but given the franchise’s association with Nintendo systems a 3DS release shouldn’t be ruled out.

Akihiro Hino also teased the upcoming reveal of a new Inazuma Eleven entry, which will take the role-playing soccer game back to the first game’s era. A new anime is also in production.