UPDATE: Both Nintendo of America and Nintendo UK have confirmed the next Hyrule Warriors DLC pack, themed around Link’s Awakening, will hit the eShop this Thursday, June 30th. Check out the trailer below:

For those who have been patiently waiting for the latest batch of DLC for Hyrule Warriors Legends, your patience is about to pay off – in Japan at least.

Koei-Tecmo has announced that the Link’s Awakening DLC Pack will be launching in Japan on June 30th and in North America and Europe sometime this summer. Other DLC packs have released simultaneously in Japan and North America in the past, so hopefully we’ll get confirmation about a U.S. release date very soon.

The pack includes quite a few goodies but most notable is the introduction of the new character Marin, the young girl from Link’s Awakening. Equipped with her lovely singing voice and a collection of bells, this fighter is not to be underestimated. You can check out a gallery of what’s coming below as well as a break down of the content that’s coming in next week’s update. 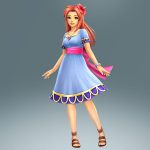 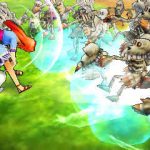 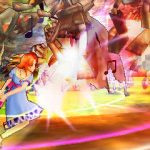 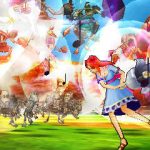 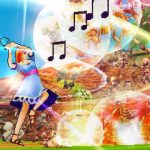 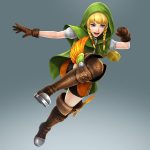 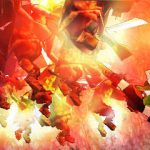 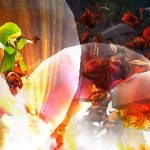 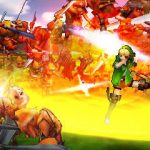 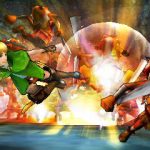 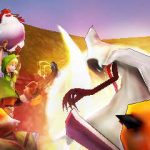 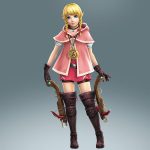 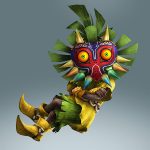 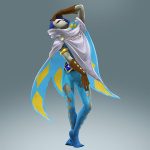 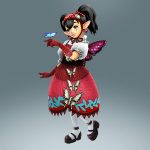 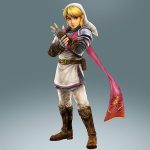 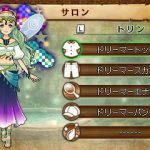 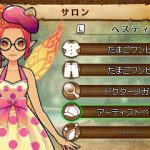 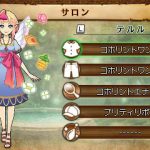