When it comes to collectables no one can really deny the allure of Funko’s Pop! figures. These things extend to all kinds of forms of entertainment and culture with a uniform style that practically begs to be sought after. Joining those ranks will be the Super Fighting Robot himself, Mega Man! 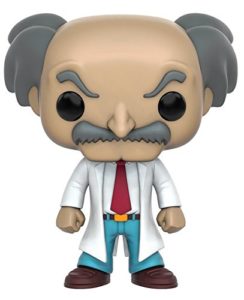 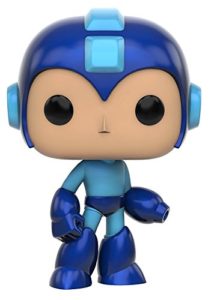 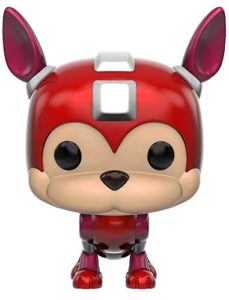 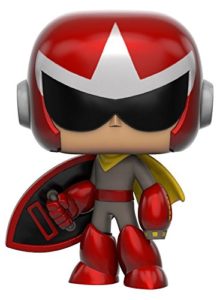 The lineup will consist of four figures: Mega Man, Rush, Proto Man, and Dr. Wily. The robotic characters feature a nice, metallic finish to their relevant armor parts making them stand out even amongst the rest of your collection. The boxes look great as well, carrying the classic Mega Man aesthetic and reminding everyone of the days where the Blue Bomber was a true icon.

Look for these come August, though no word yet on any store exclusive variants at this time.