A rundown of what’s coming to Splatoon in Sheldon’s Picks Vol. 2

UPDATE: With less than a day ’til they hit Ammo Knights shelves, we’ve got the low down on the last two additions coming in Sheldon’s Picks Vol. 2. Both of these look like they’ll be able to spread a lot of ink in record time – so without further ado, let’s check ‘em out!

If Turf Wars are your game then the Aerospray PG might be just the thing to push your numbers to the next level. We all know it can fire faster and farther than almost anything, and this model will come equipped with Burst Bombs for when you need a little more force. With the Kraken you’ve got just the thing to chase down anyone who manages to slip away. 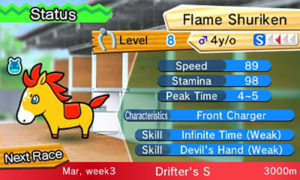 The Heavy Splatling Remix, on the other hand, looks like it’ll be a great choice in certain ranked modes. Once you’ve mowed down everything in front of you, feel free to set a Sprinkler to keep the area covered before setting up your Killer Wail, the only thing on the map louder than this baby’s colorway. 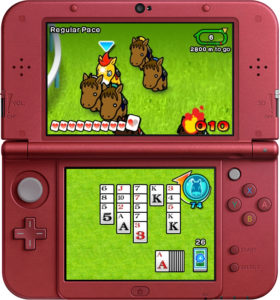 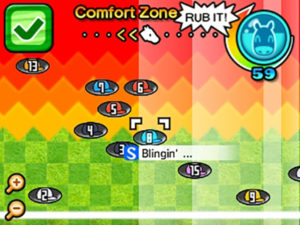 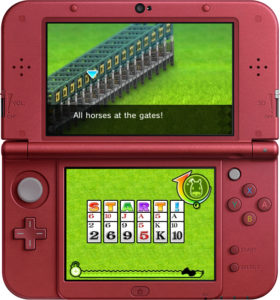 A batch of new weapons from Sheldon’s second collection of Select creations have been shown off on the Japanese Splatoon twitter account – and they don’t disappoint. Joining the N-Zap ‘83 will be variations on other designs offering more variety no matter what your preferred splatting style is.

The Grim Range Blaster provides a green and purple tinged alternative to the slow, yet powerful, weapon. Coming equipped with Burst Bombs and the Killer Wail, it’ll offer a quick and reliable attacking option, along with the even longer ranged special attack for carefully aimed blindsides.

If sniping’s your game, Bento Splat Charger comes in hot with two variations: standard and scoped. Whichever your preference is, the weapon will come along with Splash Walls for keeping enemies at bay and the Echolocator for planning your attacks carefully.

For fans of rollers, the CoroCoro Splat Roller, a partnership with the Japanese magazine of the same name, will also come equipped with the Splash Wall. For its special though, it gives the much longer ranged Inkzooka, allowing you to hit faraway targets after you’ve thoroughly inked all the turf you can.

Those into a slightly different firing rhythm can look forward to the Cherry H-3 Nozzlenose. If your trigger finger needs a couple seconds, throwing up a Splash Wall can cover you in the heat of the moment. When it comes to full team protection or last second saves the Bubbler’ll make sure you stay fresh and can turn the tides instead.

Be your daring and able to pull of super close range sneak attacks, the Sploosh-o-matic 7’s your lucky number. That said, it isn’t completely without ranged options. With Burst Bombs as a sub weapon you can pull of great diversion tactics before loading up the Inkzooka and splatting anyone trying to run away.

The Bento Splatterscope is essentially the Bento Splat Charger with a scope for even more accuracy and long range sniping. If you’re a player who likes to knock off opponents from afar, this weapon is for you!

That covers all the known toys coming in Sheldon’s Picks Vol. 2, though judging from its box art we’ve got at least two more weapons to look forward to. Once we’ve learned the details on the new twists on the Aerospray and Heavy Splatling it’ll be bringing, we’ll share them with you all. ‘Til then, see you online – and remember there’s some great new Splatoon amiibo and as well as a pair of Splatoon amiibo dioramas coming out in about a month!