Team Rowlet soars above the competition and looks good doing it

Which team are you siding with for Pokémon Sun and Moon? All three starters have just been announced, and each fighter is waiting for you to choose! Read below if you’re on board with Team Rowlet. And check out our Team Litten and Team Popplio articles if you want to check out the competition!

First impressions go a long way– and that’s no different in the world of Pokémon. With starter Pokémon I almost always lean towards the Fire-type representative but, just like Snivy before it, Rowlet’s managed to make me go green. Everything about its design appeals to me in some way, and while there have been other Grass/Flying Pokémon in the past, it’s still a more novel combination than most. He’s something cute, relatively unique– and did I mention cute?– is too great to pass up! 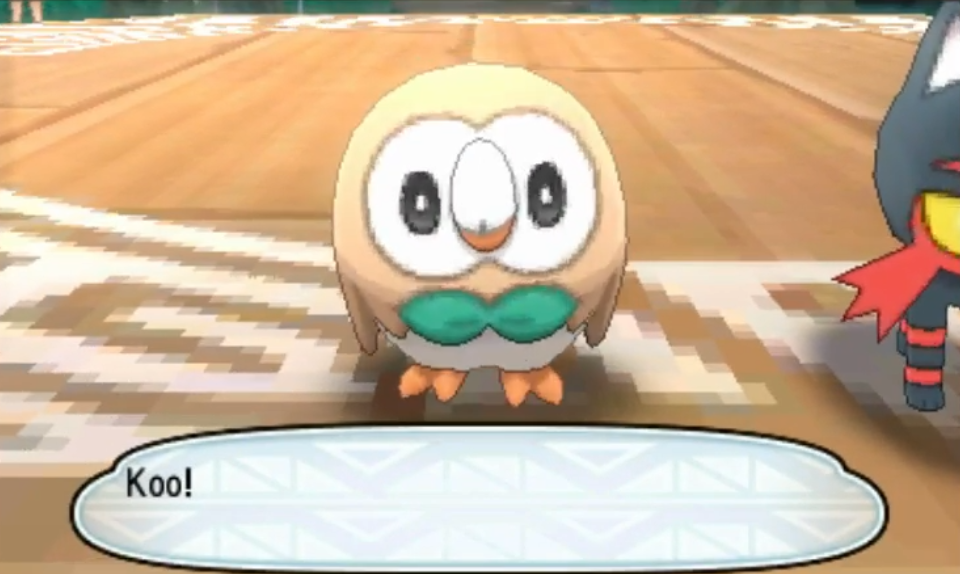 First things first: dapper neck wear is an instant way to get a leg up on the competition. How many bow ties does Litten have? None. Popplio? Get ‘em outta here. That’s a distinct lack of bow ties that Rowlet remedies instantly, and with flair. Not only that, but Rowlet manages to maintain such stylings while rotating its head all the way around. And it does this all for you, the trainer. Checking to see what it should do next while eager for approval, it disrespects its foe by turning its attention away; Rowlet fights not for pride, but for your love. 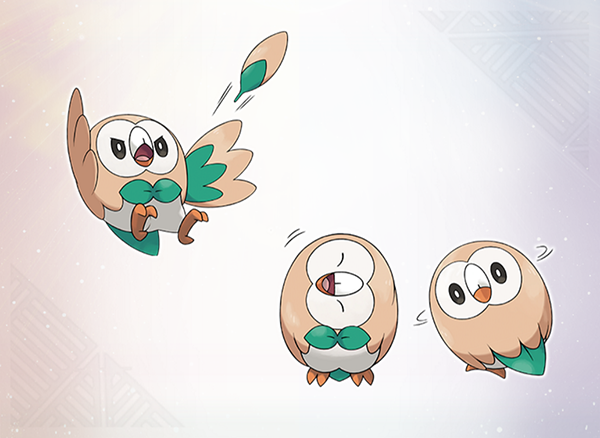 Not only is Rowlet adorable and stylish, but it’s a competent battler. Where its compatriots come with greasy hairballs and nose balloons, Rowlet instead fires feathers as folial flechettes for a far-ranged option. Furthermore it can approach without a sound, able to rain a flurry of blows via its talons before any foe knows what’s hit them. The others simply can’t compare to this disarming and silent killer. As a battler, partner and friend, there’s no starter I’d rather choose than this tiny owl.

No disrespect, but anyone who says otherwise better Rowl up or shut up cause we turnin’ heads.

Show your Team Rowlet pride by using this banner! 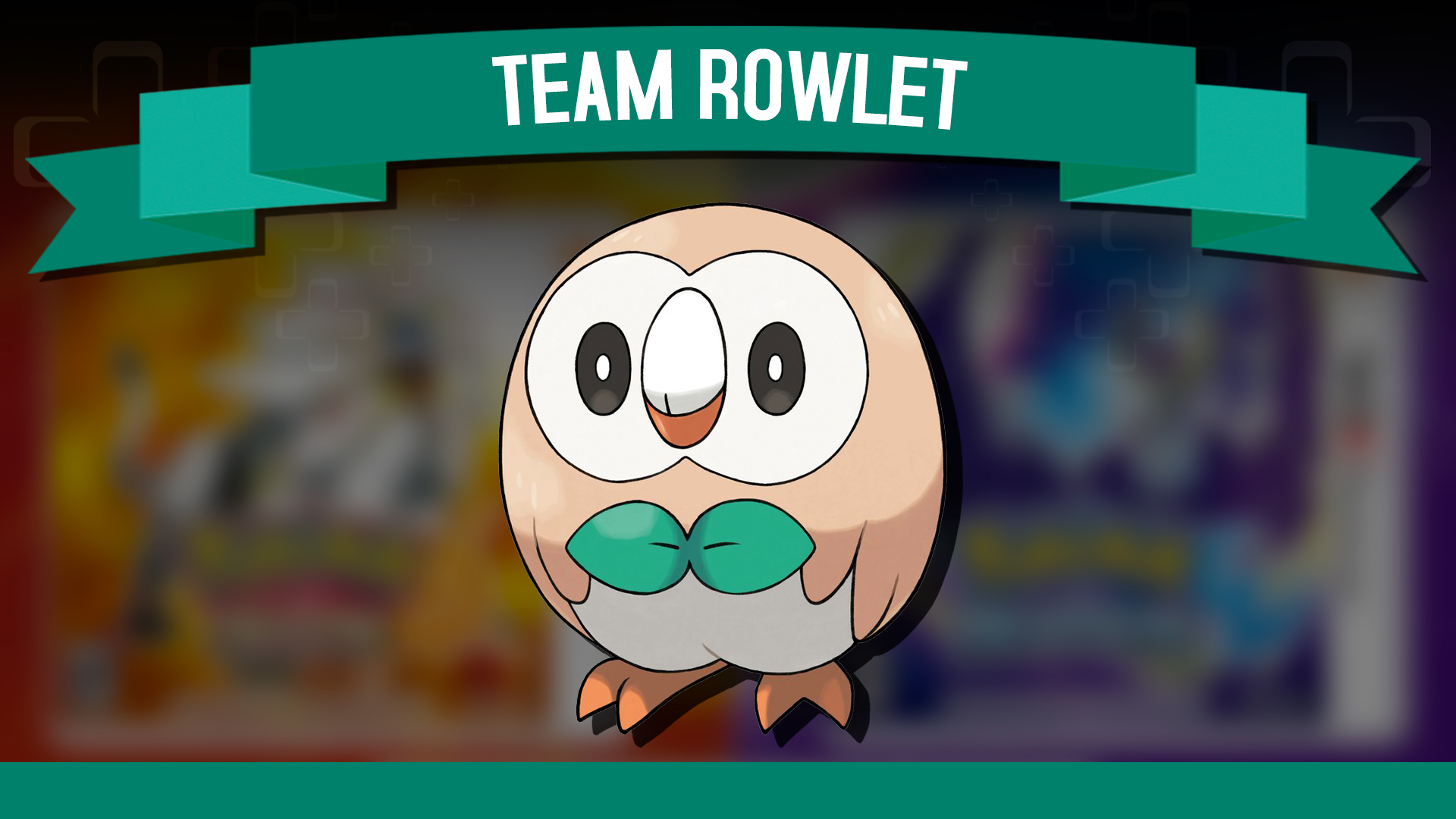