Unless you’ve been living under a rock, you’ve heard of the widely popular indie game, Shovel Knight. Over the past two years, the good folks over at Yacht Club Games have released a port of Shovel Knight on nearly every platform available, including the Wii U and 3DS. Nintendo fans were even graced with an all new amiibo featuring Shovel Knight himself earlier this year.

To celebrate 1 million sales, Yacht Club Games is releasing two themes that we’re really diggin’ for the 3DS on April 28th. There’s no word yet on the price, but you can read Yacht Club Games’ official announcement below for info.

To celebrate the most momentous milestone of one million Shovel Knight sales, we’ve decided to release a whole bunch of new themes on all sorts of systems! Each of these will be released at different, wacky times, so make sure to check the dates if you’re planning to pick one up!! What can you expect? Well, take a browse below. 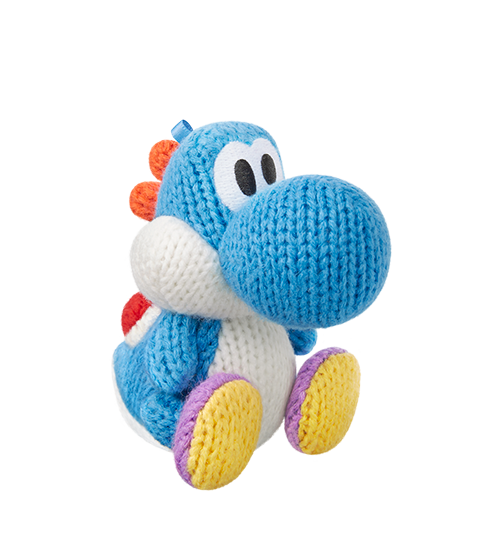 A big congratulations to the entire team at Yacht Club Games on its amazing accomplishment!