The peculiar patent history of Nintendo

Despite knowing a new Nintendo platform is on the way, we have very little information to go on as to what it actually is. To deal with the silence, fans are looking to atypical sources to piece together what this next system may be, and one of the most popular places to look is patent filings.

In a nutshell, patents are what companies and individuals use to protect their inventions, and in Nintendo’s case these can range from hardware specifications to game design elements. A good example of just how varied video game patents can be is Namco’s well-known filing for loading screen minigames.

As of right now, the most discussed Nintendo patent is this touch screen controller/handheld, which we reported on back in December: 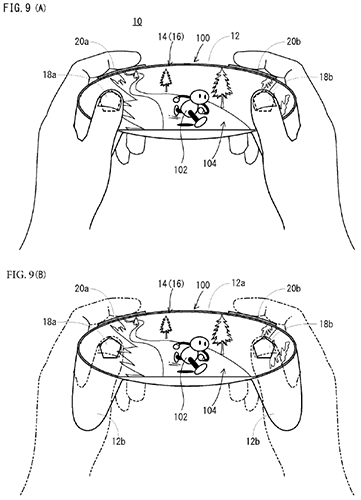 It’s an unusual concept to be sure, but patents should always be seen as a tentative look at a company’s potential plans for the future. To give some perspective, we decided to look back through Nintendo’s patent history to find the most unusual filings they’ve made to date.

Let’s start off with a look at one of Nintendo’s earlier patents, from before it even entered the video game industry. Presenting the late Gunpei Yokoi’s Toy Mine: 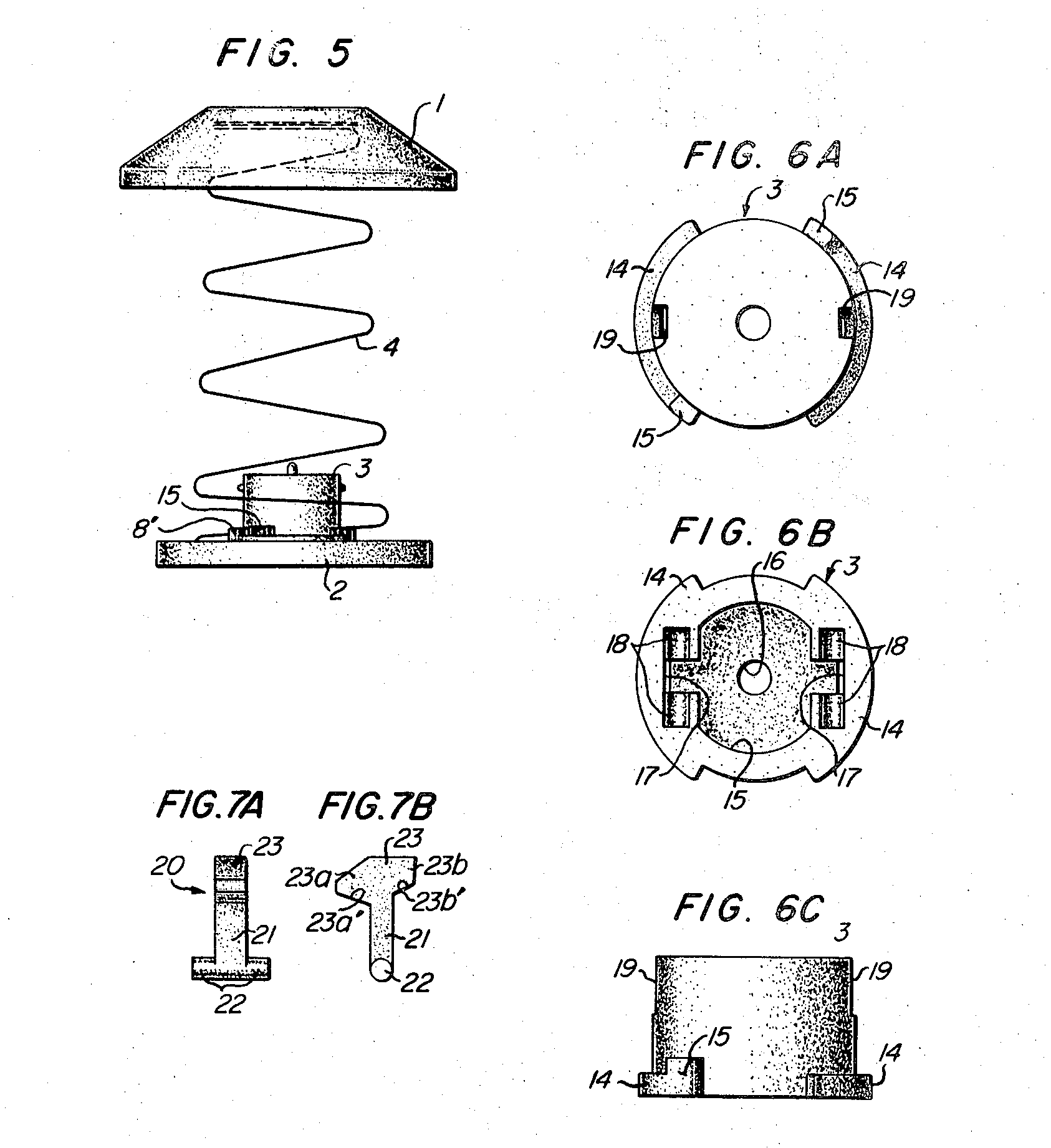 Described as a different take on the traditional jack-in-the-box, the spring-loaded mine was apparently capable of “violently” exploding a toy car. Needless to say, it probably wouldn’t get past modern health and safety regulations.

Unfortunately, as we can’t find any physical evidence of it coming to fruition, it seems like the Toy Mine never got past the patent phase, thus sparing toys across Japan from total obliteration.

The original Game Boy was huge hit back in the early ’90s, so it’s no surprise Nintendo was planning different iterations of its design. While a few were released, such as the backlit Light and the smaller Pocket, it seems a few designs were shelved, like this bulky horror from 1992: 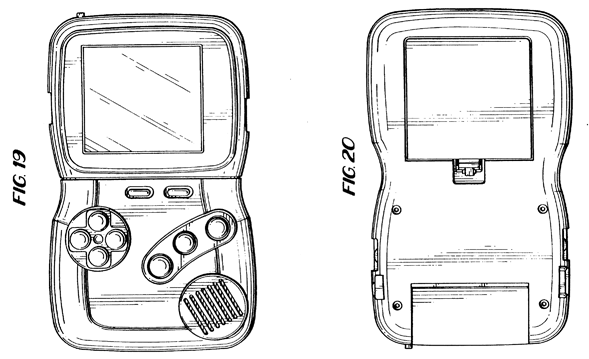 With a radically different shape, unique input layout, and an extra face button, this potential Game Boy successor could have changed a lot of the console’s library. Ultimately though, the Game Boy wasn’t truly succeeded until 1998 with the launch of the Game Boy Color.

One of the most important things to note about patents is that they don’t always have to be representative of the final products. A good example of this is the following rendition of the Nintendo 64 controller: 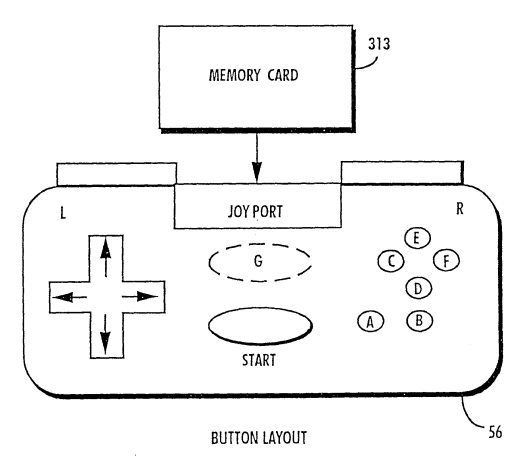 This image came several months after the original patent for the Nintendo 64 controller was filed, so in the above instance it was simplified to focus more on the expansion slot capabilities of the device. There are definitely some interesting illustrations of potential N64 pads to be found, though: 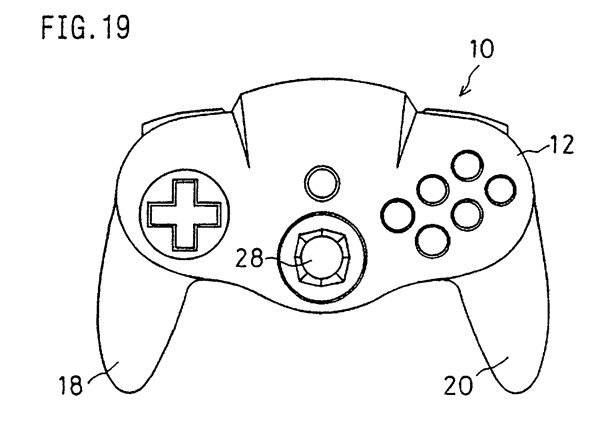 The Wii Remote was a massive change in form and function compared to earlier controllers from Nintendo, so it naturally went through many different designs before culminating in the one we saw launch alongside the system. One of the earliest of these designs was described as the “modular handheld controller“: 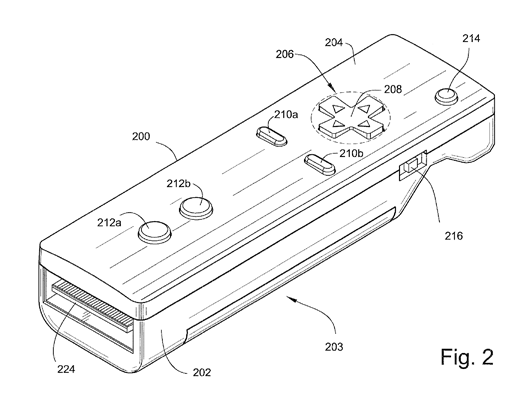 We also get a look at how Nintendo planned to tackle playing legacy games. We know the company eventually settled on the Classic Controller and the inclusion of GameCube controller ports, but for a brief time it was considering the aforementioned modular approach, with different controller cradles themed after previous Nintendo systems. 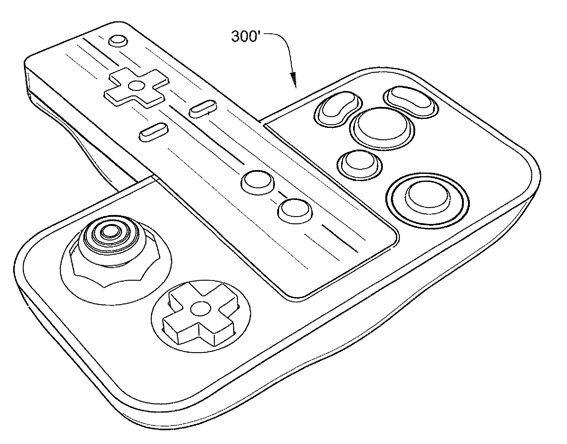 Intriguingly, that image may also have our first look at what would eventually become the Circle Pad.

With Nintendo being as old as it is, those examples are just the tip of the iceberg when it comes to interesting patents. If you’re interested in the company’s history, I’d encourage looking through the archive yourself.

All in all, it’s worth remembering that while patents can give us insight into a company’s ideas, they don’t always end up resulting in a final product, and, if they do, they might end up looking completely different.