How Star Fox Zero can be a success

To say that the Star Fox series has had something of a checkered past would not be an understatement. The original Star Fox on Super Nintendo was revolutionary as one of the first games to feature polygonal 3D graphics, and its sequel, Star Fox 64, has regularly been heralded as one of the greatest games ever made by publications like Nintendo Power and Guinness World Records.

On the opposite end of the spectrum is Star Fox Adventures, which was a completely unrelated game with a last-minute Star Fox coat of paint slapped on, and Star Fox Assault, a game that currently holds a whopping 67 percent on Metacritic. Now, following the reveal of Star Fox Zero at E3, we’ve got a new game on the horizon. Based on what we’ve seen from previous Star Fox games, what notes does Zero have to hit in order to be a success, and what should it try to avoid?

I mentioned this as one of my E3 predictions, and it’s still something I believe in, simply because the Wii U as a console is practically tailor-made for these kinds of multiplayer experiences. One person uses the GamePad screen, the other uses the television. It’s a formula that’s already worked in games like Sonic & All-Stars Racing Transformed and Hyrule Warriors, and it would be a great fit for Star Fox Zero. 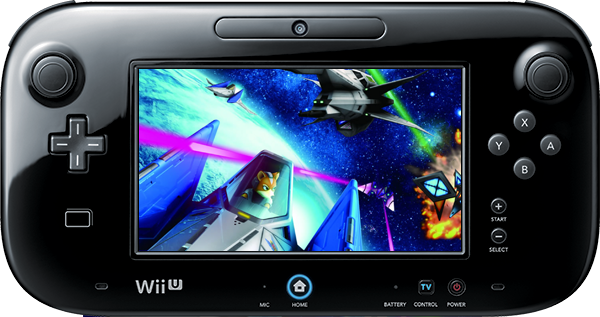 From what we know of the game already, it sounds like a good possibility. The GamePad screen will show a dedicated first-person view of the game from inside the cockpit. Perhaps a co-op campaign could put the GamePad player in control of the Great Fox, tasked with destroying obstacles and deploying power-ups for the other player or players in their Arwings. This alone would be enough to push the game from check-minus to check-plus in my book.

Don’t: Take Fox out of the cockpit

What is Star Fox? It’s a forward-scrolling rail shooter. What it’s not, though, is a third-person run-and-gun shooter, or a Zelda-style adventure game. There’s a reason Adventures is criticized by fans and Assault met such lukewarm critical reception. It took Fox McCloud out of the place where he was at his best, at the controls of an Arwing, and it put him somewhere unfamiliar. Frankly, it put him somewhere we didn’t want him to go.

Gamers fell in love with Star Fox because controlling an Arwing was fun and awesome, and it felt good. It felt good to blast through waves of enemies in space. What didn’t feel good was running around behind buildings and trying to knock a few enemies out of the sky with a pea shooter. You get my point? I’m not saying these kinds of experiences don’t have merit, or that they aren’t good games. They’re just not good Star Fox games.

Do: Keep it simple, stupid

I could reiterate for a third time now what makes Star Fox so good, but I wouldn’t want to bore you. I could write at length for hours about the sublime simplicity of Star Fox, and just the immense amount of fun it can inspire. Because, really, Star Fox does not need a whole awful lot to work. Tight controls, fun characters, level variety, that’s all. It’s good. Leave it. In no way does Star Fox need to be a turn-based strategy game like Command was.

A Star Fox game can get by on name recognition. You don’t need to reinvent the wheel to sell people on the concept; they’re already sold on it. Just give them Star Fox. Don’t overcomplicate it by shoehorning in things that don’t belong. Add in tank shooting levels, or submarine shooting levels, or helicopter shooting levels, that’s fine. But if it doesn’t boil down to the same basic concept that Star Fox built its name on, don’t make it a part of Star Fox Zero.

The biggest drawback of the on-rails style is that it’s inherently repetitive and can get a bit boring, because you’re literally playing the same thing every time. The Star Fox games have always been able to get around this, however. The original game and its sequel both had branching paths, which let the player take different routes, so each playthrough felt a little fresh and different. Going from point A to point B once would only let you experience about a third of the entire game. If you wanted to see the rest, you had to try different things, go different places, play the game differently. 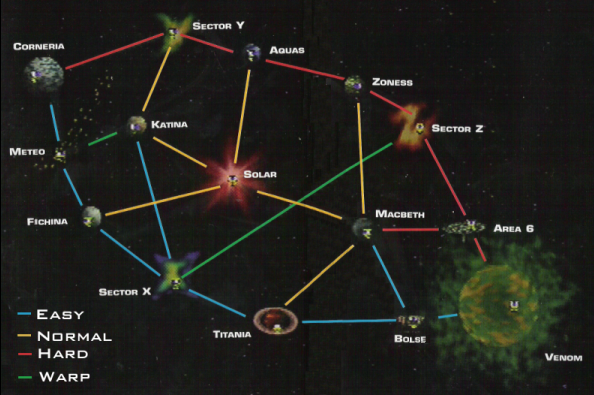 Star Fox Assault didn’t have that. Every time you played it was the same. The same levels, the same missions, every time. This was one of the strikes against the game, because as soon as you beat it once, that was it. You could always go back and try to earn a medal on every level if that’s your thing, but it was never fresh or different again. This is one of the biggest pitfalls that Star Fox Zero needs to avoid. If it’s got the branching paths we’ve seen in the original Star Fox, as well as 64 and Command, then it’s already on the right track.

Do: Have online multiplayer

Seriously. It’s 2015. There’s no excuse not to have this. It was fun in Command, and it could be even better here.