Fans will be able to get their hands on a number of new titles, including, for the first time in the U.S., a playable demo of Little Battlers eXperience for the Nintendo 3DS. 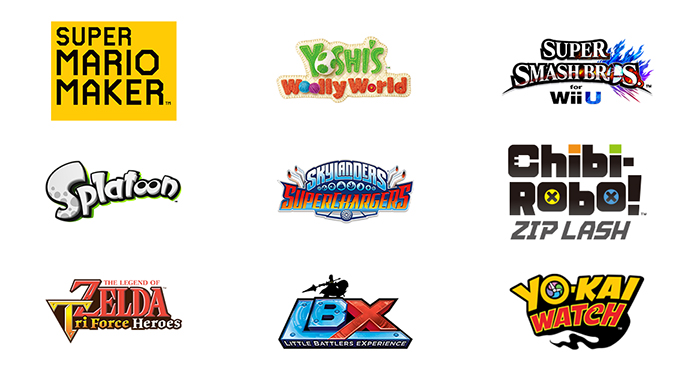 People will also have the opportunity to enter tournaments for various games, giving them the chance to win some fun prize packs. Check out all the packs below!

Super Smash Bros. for Wii U

Head over to Nintendo’s Comic-Con hub for all the details and rules. And if you go to Comic-Con and plan to participate in the tournaments, be sure to let us know!