Splatoon fans, get pumped! A new weapon, the “Luna Blaster,” is headed to the game tonight. According to Splatoon’s official Tumblr account, the Luna Blaster is a short-range, high-fire gun with explosive ink similar to that of other blaster-type weapons. The Luna Blaster is also packing an Inkzooka for its special and Ink Mines as its sub weapon.

The Luna Blaster will be available for all players tonight at 7:00 p.m. PST. See you guys then! 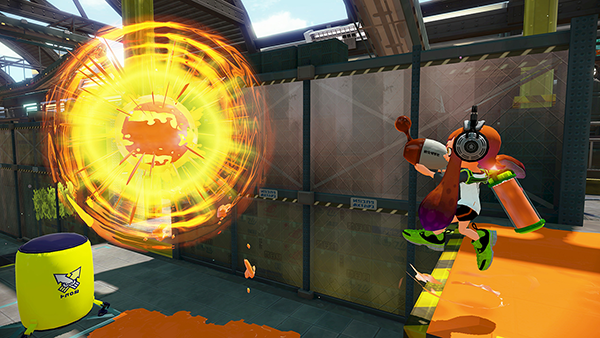