As I’m sure you’ve heard by now, Ryu from Street Fighter is available in Super Smash Bros. I, for one, think this is great. He’s a classic character who’s already been featured in numerous crossover games with characters ranging from Klonoa, to Spider-Man, to Casshan Robot Hunter, and it seems pretty obvious to me why he’s here. But, as always is the case, there are those who seem unhappy with this. In fact, there are those who appear to be downright upset about it. So please, allow me to illustrate why Ryu belongs in Smash.

The Street Fighter series has appeared on practically every home console since the early ‘90s. Even odd ducks like the 3DO got Street Fighter games. And that’s all well and good, but arguably the biggest impact a home port of a Street Fighter title ever had was the first console port of Street Fighter II: The World Warrior. A SNES exclusive, there’s a reasonable argument to be made that Street Fighter II helped turn the Super NES’ fortunes against the SEGA Genesis in 1992. 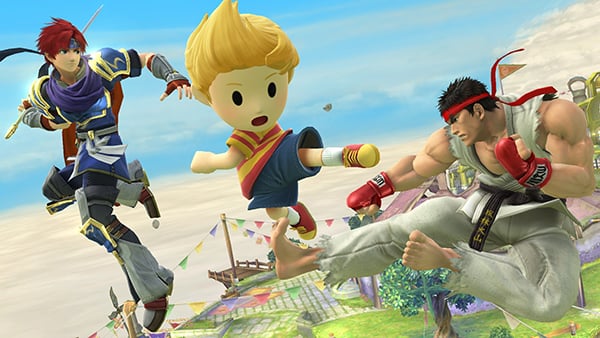 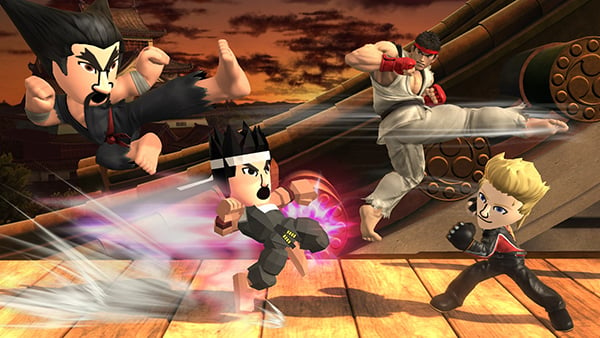 Think of it this way: Sonic is known for his opposition to Nintendo, and he’s in. Solid Snake was in two NES games, one of which is a non-canon game, one Game Boy Color game and two ports of PlayStation titles, one for GameCube and one for 3DS. And the last of those wasn’t out when Smash Bros. Brawl came out, yet Snake was there. Pac-Man isn’t really known for anything particular to Nintendo (but Pac-Man Vs. is something you should play if you haven’t). Ryu is, in my estimation, considerably more tied to Nintendo history than any of these characters. He’s a perfect fit.

Now, if you’ll excuse me, I need to figure out how to pre-order a Ryu amiibo.