UPDATE 7: There will be two different R.O.B. amiibo released in Japan and North America. 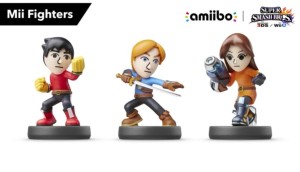 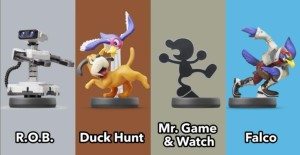 An updated release frame for amiibo is coming in September. Falco is coming “this holiday.” 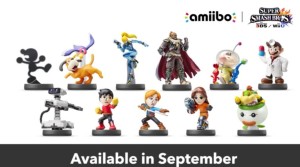 Roy and Ryu amiibo are confirmed to be in development. 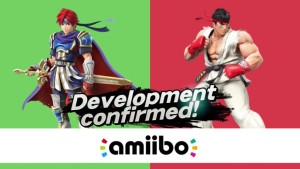 Here’s an updated image of nearly all the amiibo announced so far. 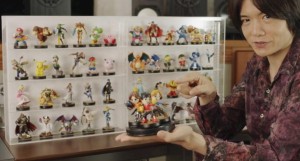 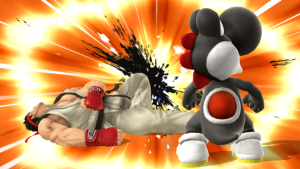 UPDATE 4: YouTube playback support is coming to Smash in the near future. 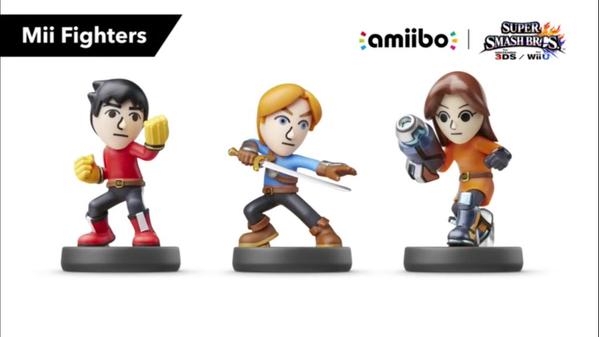 UPDATE 2: Roy officially was announced for Smash. It launches today.