UPDATE 3: All Clear images have leaked for Lucas, Roy and Ryu. See the gallery below. Pictures via @RandomTBush. 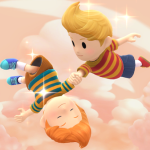 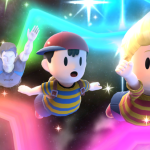 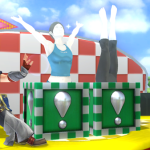 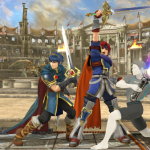 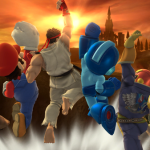 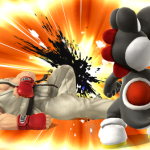 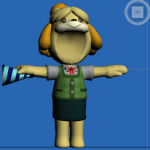 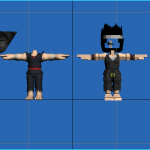 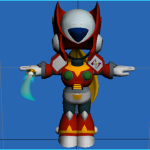 UPDATE 1: Dreamland 64 stage assets have been discovered by the same person who leaked the victory videos of Ryu and Roy. Stage music can be found below. Inkling Girl and Ken Trophy data was discovered as well. More details will be provided soon. 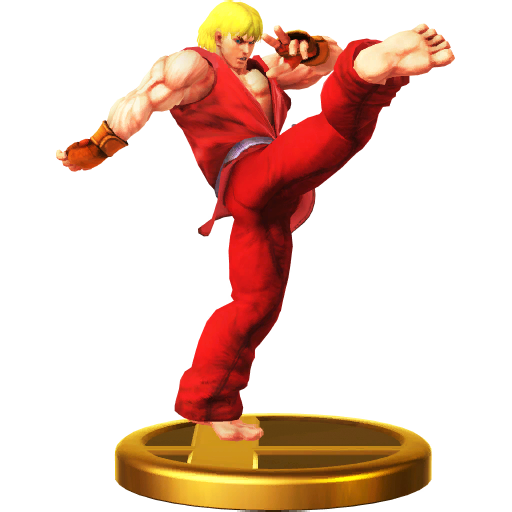 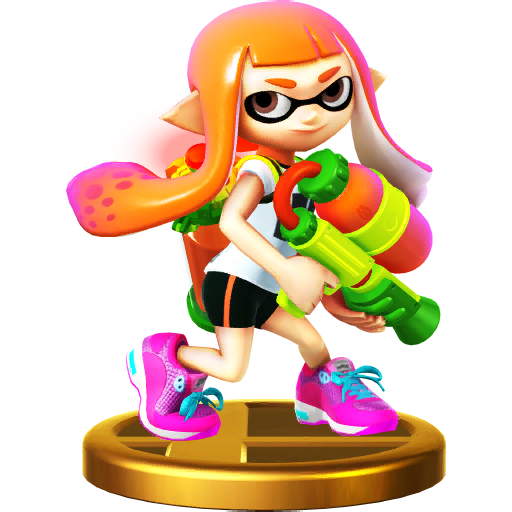 According to a series of short video clips leaked online this morning, it would appear Ryu of Street Fighter and Roy from Fire Emblem are both coming to Super Smash Bros.

While this has not been confirmed, the video evidence is rather convincing. We’re expecting an official announcement during the Smash Bros. Direct on June 14th.