According to documents found on Nintendo’s safety website, a large selection of rare amiibo have had an additional month of production added to their runs. Some of the more notable amiibo on this list are the Villager, Captain Falcon, Ness, Lucario, and Rosalina and Luma.  This news comes as a bit of a surprise seeing as Nintendo has not officially announced a re-release of these amiibo previously. The only amiibo on the list that Nintendo has officially announced for a re-release is Wii Fit Trainer. 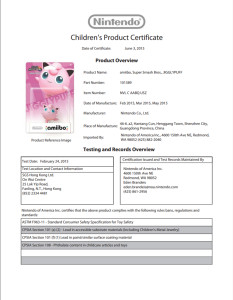 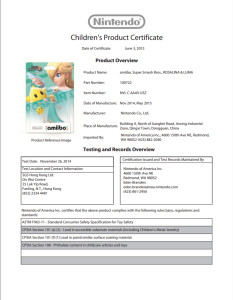 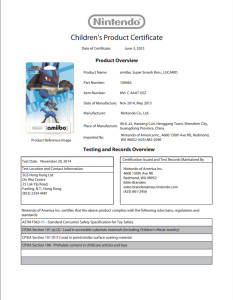 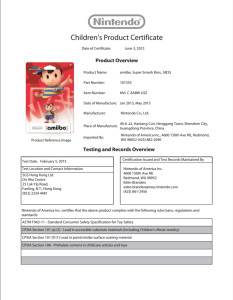 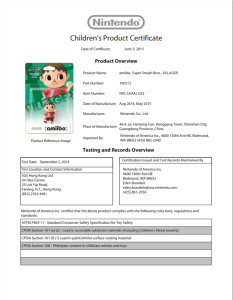 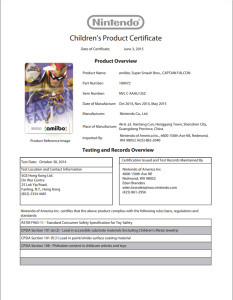 We’ll more than likely receive some official confirmation regarding an official restock sometime during the week of E3. It is important to remember that an additional month of production will not tell us exactly how much additional stock will arrive to retailers. Sadly, we’ll have to wait for an official announcement before we know how widespread this restock will be. In the meantime, let us know in the comments below how you feel about this potential restock!