According to a video posted this morning on Koei Tecmo’s official YouTube channel, it appears a 3DS version of last fall’s critically successful The Legend of Zelda/Dynasty Warriors crossover is on its way. 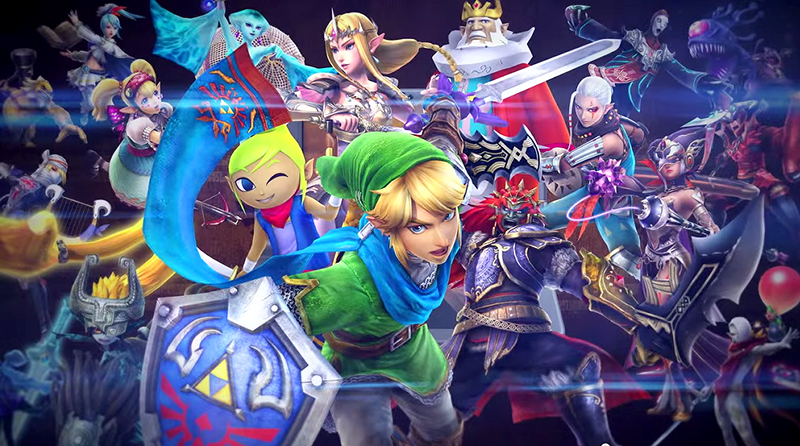 While it’s unclear if Hyrule Warriors 3D will simply be a port of the original, the video does show off some new content that will be included in the handheld version. Tetra and Daphnes Nohansen Hyrule (otherwise known as the King of Red Lions) of The Legend of Zelda: The Wind Waker fame will make their playable debuts when Hyrule Warriors 3D hits store shelves. The two new characters show off a variety of attacks during the video, including Daphnes Hyrule’s ability to transform into his boat form to fight groups of enemies.

Other characters that appear in the video include Link, Zelda, Princess Ruto, Agitha, Fi, Ghirahim, Darunia, Lana, Midna, Sheik, Zant, Ganondorf, Cia, Volga, Wizzro and Impa – all of whom appeared in the original console version. Additionally, a picture at the end of the video appears to indicate some form of connectivity to the Wii U game.

No other information is available at this time, but check out the announcement video below!